Having an international driving license while you’re...
Sports This WeekStrong Competitions Witnessed in Open Competitions of National Day Showjumping Championship 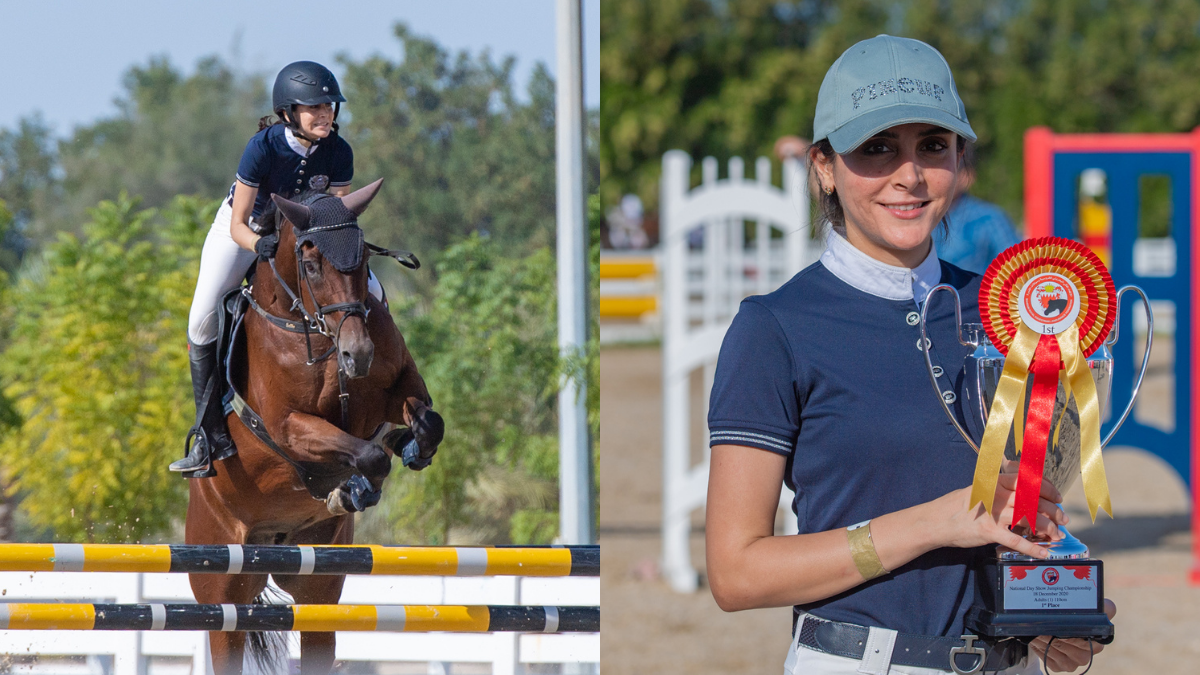 The main event of the Championship, which is the second round of the showjumping season, featured 140 cm obstacles and held over two stages, during which a broad list of participants competed.

Al Dosseri triumphed in the event after clocking 58.97 seconds, leaving second place to Mayoof Al Rumaihi who completed the race in 66.29 seconds. Al Rumaihi made two attempts in this race on two different horses, and his second attempt saw him occupying third place, posting a time of 59.37 seconds, but with four faults.

Meanwhile, the Championship showcased various competitions, and Nada Taleb topped the podium in the third competition which was for open for amateurs. The event included 110 cm obstacles and the eventual winner crossed the finish line in 35.51 seconds, outclassling 29 competitors. Jassim Mohammed came second in 35.86 seconds, and Mohammed Ali Radhi finished third in 41.19 seconds.

Furthermore, Al Rumaihi continued his impressive form and this time he secured a well-earned victory in the fourth event which was a time trial, featuring 120 cm obstacles. He posted a time of 52.53 seconds, followed by Fahad Jamal (55.95s) and Ahmed Al Alawi (60.10s) in second and third respectively.

“I am very happy with my performance. It’s a great start to the season. I am sure this will be different to the previous ones,” Al Dosseri said after the event, adding: “I will celebrate this victory now, and begin immediately preparing for the next competitions.”