It is interesting to note how food...
NewsStrong Franco-Bahraini Relations Highlighted 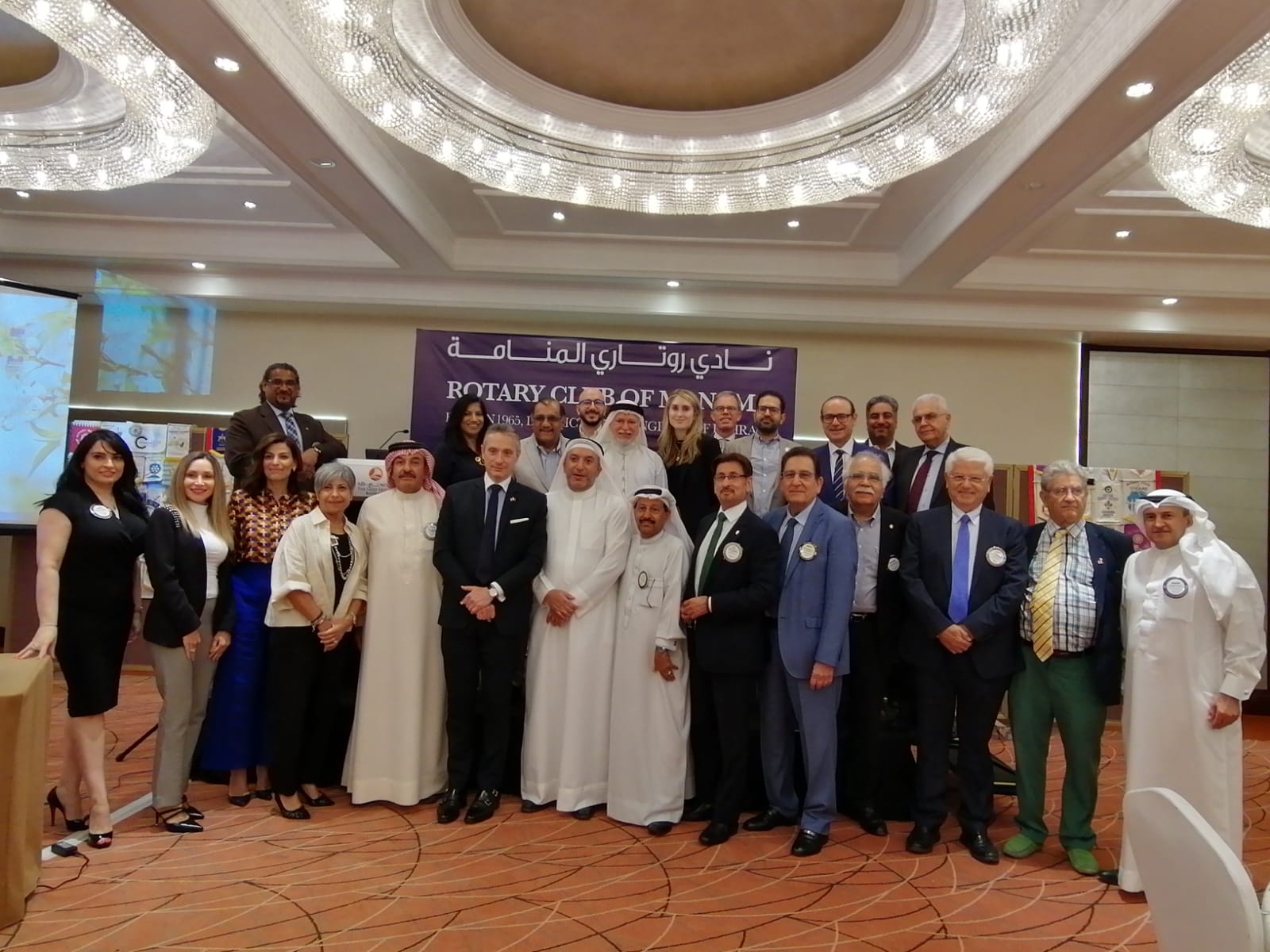 The strong relations bonding the Kingdom of Bahrain and the French Republic have been recently highlighted during the weekly regular meeting of the Rotary Club of Manama (RCM).

Held at the Gulf Hotel, the meeting hosted French Ambassador to the Kingdom HE Mr. Jérôme Cauchard, as well as RCM members, headed by President Osama Almoayed, guests and dignitaries.

During the meeting, HE the Ambassador delivered a speech, in which he expressed appreciation to RCM for inviting him and also shed light on the deep-rooted Franco-Bahraini friendship, emphasising on the significance of the year 2022, which marks 50 years of diplomatic relations between both nations.

Mr. Cauchard underlined the multidisciplinary French presence in Bahrain and the strong deep-rooted ties between the two countries, adding that the French Embassy in the Kingdom of Bahrain will be organising a number of events and activities to celebrate the golden jubilee of diplomatic ties between France and Bahrain.

On his part, RCM President Osama Almoayed thanked HE the Ambassador for attending the Club’s meeting, and lauded Mr. Cauchard’s exceptional efforts in bolstering ties bonding both countries on all levels.

The Rotary Club of Manama forms part of Rotary International which is the world’s first service club organization, with over 1.2 million members worldwide. Since its foundation in 1965, its members have organised and participated in a number of community projects aimed towards meeting societal needs and contributing to community development.