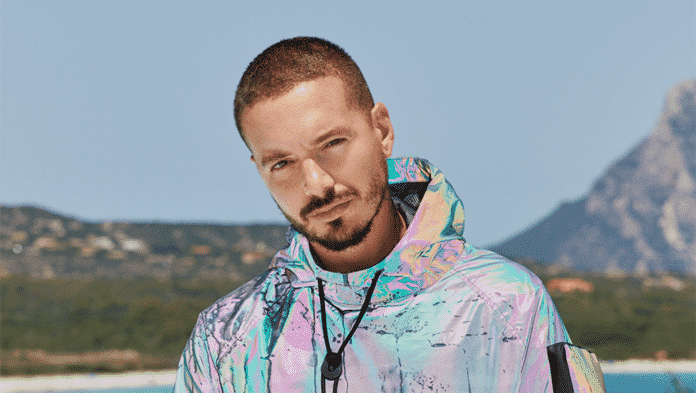 Colombian Reggaeton singer J Balvin has been confirmed to play at The Arena, Yas Island’s brand new indoor venue, on 5 September as part of Abu Dhabi Showdown Week. The inaugural seven-day fight-and-fitness-themed festival will feature a series of nightlife and entertainment events organised by the Department of Culture and Tourism – Abu Dhabi (DCT Abu Dhabi) to complement the UAE capital’s mega UFC 242 event.

Known as Reggaeton’s global ambassador, J Balvin is now one of the top streaming music artists in the world, regardless of language, and is propelling Latin music to unprecedented worldwide prominence. Balvin topped the Global Top 50 on Spotify with his hit ‘Mi Gente’, before collaborating with American rapper Cardi B and Bad Bunny on the #1 hit ‘I Like It’ in 2018. With his wide-ranging collaborations, Balvin has now collected 16 #1 Billboard hits and over 20 billion YouTube views.  He has been the #1 global artist on that video platform for the last six weeks.

The concert will mark Balvin’s UAE debut as he finishes off the two-night Abu Dhabi Showdown Week ultimate concert series, which also includes a performance by superstar rockers the Red Hot Chili Peppers on 4 September.

“Abu Dhabi embodies diversity and boasts an eclectic mix of cultures and musical tastes, and J Balvin fits perfectly into this ethos, bringing something very different to Abu Dhabi Showdown Week,” said Saeed Al Saeed, Destination Marketing Director at DCT Abu Dhabi. “This addition to the concert series emphasises our desire to create a programme that appeals to as many fans as possible and engages with the entire community.”

The two-night series is just one element of a packed, city-wide programme of events planned for Abu Dhabi Showdown Week – which runs from 1-7 September.

Cementing Abu Dhabi’s position as the Middle East’s ultimate destination for entertainment and leisure experiences, Abu Dhabi Showdown Week will feature an expansive series of lifestyle events to suit all tastes, from pool and beach parties to culinary and retail promotions as well as the Abu Dhabi Sports & Fitness Expo, which will run from 5-7 September at du Forum, Yas Island.

With the majority of ticket categories for UFC 242: KHABIB vs. POIRIER sold out, the last remaining hotel and ticket packages for the event are available at www.adshowdownweek.ae. VIP tickets can also be purchased via https://ufcvipexperience.com/ufc-242

Tickets for the J Balvin concert on Thursday, 5 September will go on early bird sale on Monday, 19 August from 12pm at www.ticketmaster.ae.

A total of 6000 people hailing from different nationalities have volunteered for the phase III COVID-19 vaccine clinical trials. The Ministry of Health has today...
Inside Bahrain