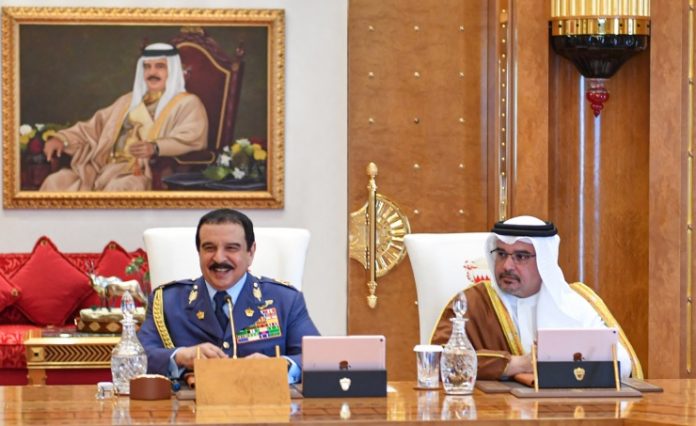 HM the King stressed that the dedicated efforts, led by HRH the Crown Prince, to fight the novel Coronavirus (COVID-19), through the National Taskforce for Combating COVID-19 and all the relevant parties, have achieved great success, reflecting the high awareness and cohesion of all Bahrainis.

National Security Advisor and Royal Guard Commander, Major-General His Highness Shaikh Nasser bin Hamad Al Khalifa, gave a briefing about the topics on the meeting’s agenda, and which aim to enhance the defence, security and health capabilities in the kingdom.

The Supreme Defence Council took the necessary decisions regarding the issues on its agenda to ensure the security of the nation, and the safety of the citizens and residents.

HM the King expressed deepest thanks and appreciation to the BDF, the Ministry of Interior and the National Guard for their patriotic contributions to the national efforts to contain COVID-19, affirming that the support provided by the kingdom’s armed forces to face such a challenge is an inherent national duty they undertake for the sake of ensuring the safety and security of all Bahrainis.

HM King Hamad pointed out that the BD 4.3 billion economic stimulus package, launched according to HM’s directives, aims to support the national efforts to mitigate the effects of the global spread of Coronavirus at the local level in a way that would safeguard the health and safety of the citizens and residents, while carrying on the sustainable development march.

HM the King stressed the importance of quickly taking the necessary legislative procedures to activate the financial and economic package so that it benefits the citizens and supports the Bahraini private sector.

HM King Hamad expressed sincere thanks and appreciation to the great number of citizens, men and women, who responded positively and volunteered to contribute to the nation-wide efforts to combat the virus, which, he said, is not strange to Bahrainis under such circumstances.

HM the King affirmed that Bahrain’s outstanding achievements in fighting COVID-19 have earned it international acclaim, citing a recent report by the World Health Organisation (WHO), in which it praised the kingdom’s WHO-standard precautionary and preventive measures, and considered it a model to be emulated in combating and containing the virus from which the entire world is suffering.

HM the King indicated that the health situation in the kingdom is stable thanks to the efforts of everyone, citing the increasing number of individuals who have recovered or been discharged after completing the mandatory 14-year quarantine as a result of the world-standard medical treatment and care offered to them.

HM King Hamad affirmed that work will continue nationwide to eliminate the pandemic as soon as possible, wishing the kingdom and its people further progress and prosperity. 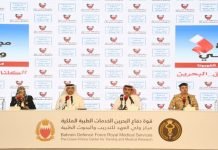 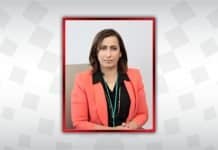 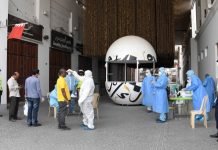