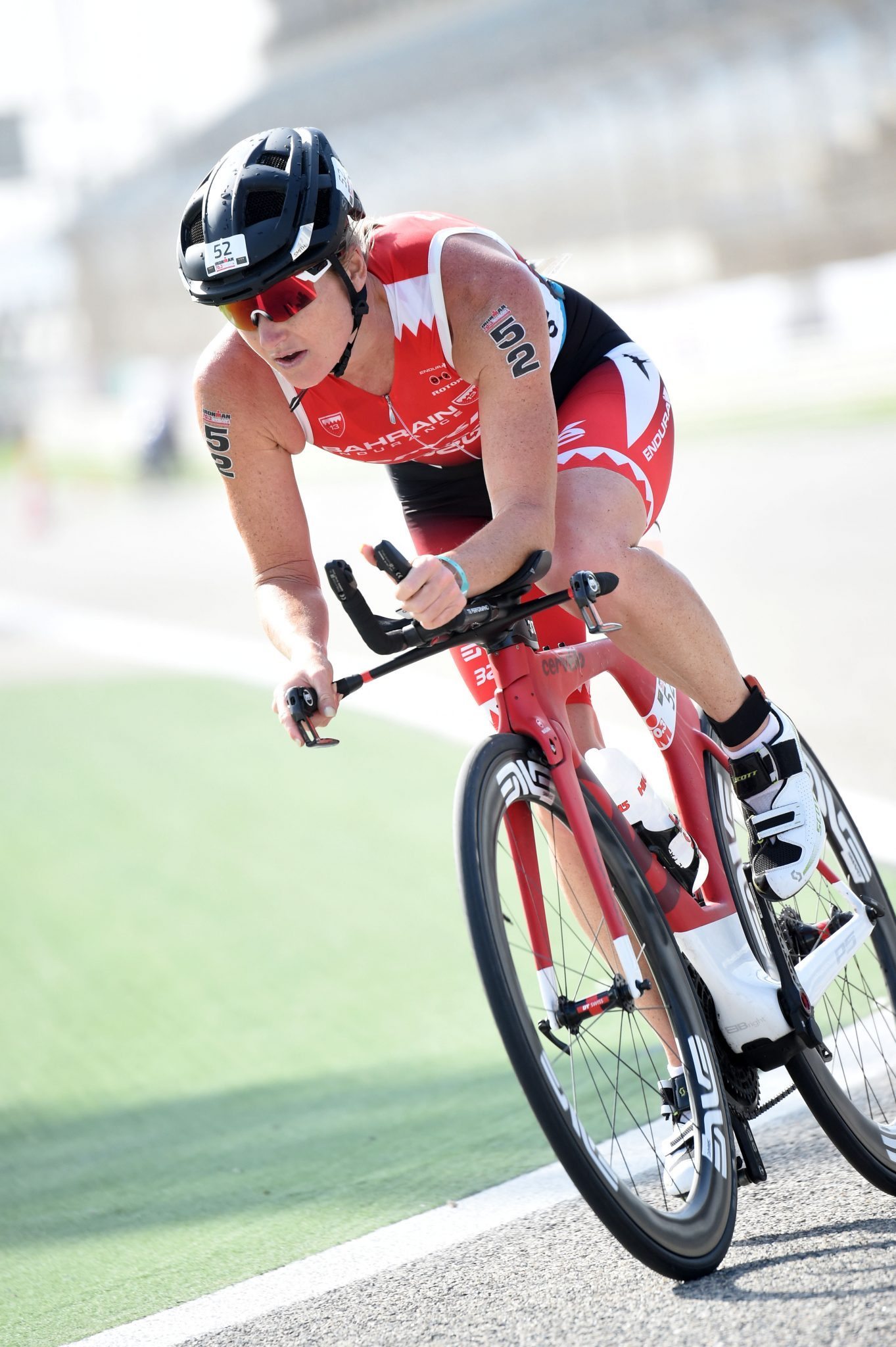 “I have been on the podium here a few times, but never won this iconic and crazy difficult French race,” says Cunnama. The South African returns here after placing third last year, and looks forward to the race following his success at the Alpe d’Huez Triathlon and some positive weeks of training. “This race is really a big test event going into the final Kona block for me — and I’ll certainly know after this challenge what needs work and where the cracks are!”

Croneborg has put Kona qualification on the back burner after becoming an expectant father, but relishes going after his bucket-list races. The Swede says, “This will be my second time racing Embrunman after completing the race once before in 2013, finishing fifth place. Since then I always wanted to go back and now after spending a few weeks training in Sweden I feel the time is right to take on one of the hardest triathlon races again.”

Meanwhile, Jodie Swallow heads to Germany for Ironman 70.3 Wiesbaden. The Brit has been steadily building up for her Kona assault under the training prescribed by partner and coach Cunnama. She says, “’Is it OK to do a race to get out of training?  I used to do this a bit when Brett Sutton coached me and maybe a touch of this here now with James’s daily grind building up in my legs.  I have strung together some good stuff though and I hope for that to be able to show on Sunday in Wiesbaden even if I do face fresh legs and non Kona recruits.  I love racing and I usually step up timely and consistently so looking forward to it.”

His Highness Shaikh Nasser Bin Hamad Al Khalifa will also race in his age group category at Wiesbaden, with training partner David Plese in attendance to support him. 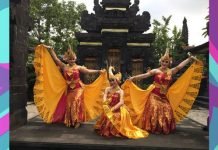