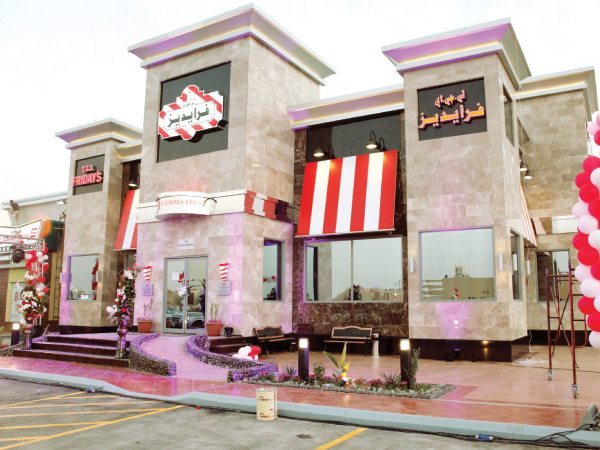 T.G.I. Fridays (TGIF) Middle East maintains their commanding presence in the casual dining scene across the restaurant industry regionally, long since the ﬁrst store was opened way back in 1996.

The awards were presented at a Global Conference held in Dallas Texas USA by the International Franchisor.

As one of the ﬁrst American casual dining chains, T.G.I Fridays has now become a favorite pastime of millions worldwide. TGIF entered the dining scene in 1965, at the corner of First Avenue, 63rd Street, in New York city. The brand is due to celebrate its 50th anniversary, in November this year, at NYC, it’s very own city of conception.