The 8 Hours of Bahrain is set...
CultureInside BahrainThailand Embassy and Dignitaries extends their condolences on the passing of HRH Prince Khalifa bin Salman Al Khalifa, the Prime Minister of Bahrain

Thailand Embassy and Dignitaries extends their condolences on the passing of HRH Prince Khalifa bin Salman Al Khalifa, the Prime Minister of Bahrain 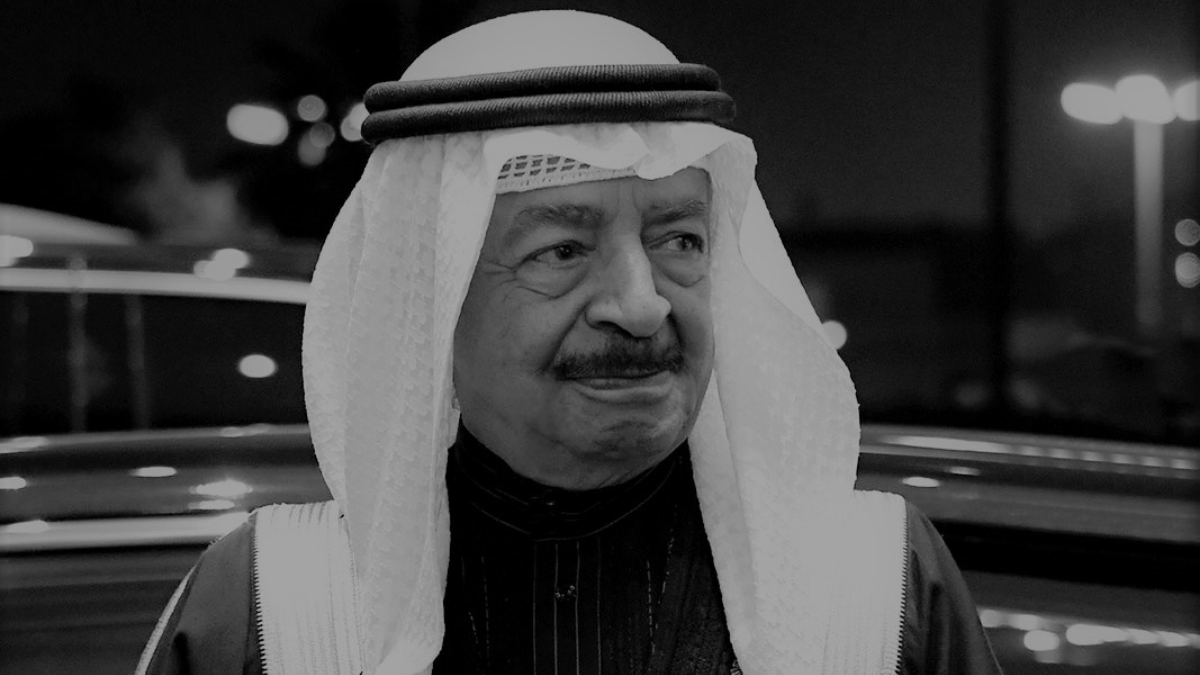 Excerpt from the letter of condolences from the Prime Minister of the Kingdom of Thailand:

“For over five decades of his premiership, His Royal Highness had selflessly dedicated his life and work to the development of the Kingdom of Bahrain and the well-being of the Bahraini people. As a true statesman, His Royal Highness’s leadership and wisdom guided Bahrain towards progress and prosperity, and contributed immensely to peace and stability in the region and the wider world.

For the Kingdom of Thailand, His Royal Highness holds a special place in Thai people’s hearts. It was His Royal Highness’s benevolence and generosity for Thailand that engendered our extraordinary friendship, which has grown through decades of close cooperation and greatly benefited our peoples. To honour the fond memories of His Royal Highness, I am determined to continue cherishing and nurturing our one-of-a-kind relationship, which promises to yield much mutual benefit, and deepen our warm friendship for many years to come.”

The Royal Thai Embassy of Bahrain has also released a heartfelt condolences on the passing of the Prime Minister of Bahrain: