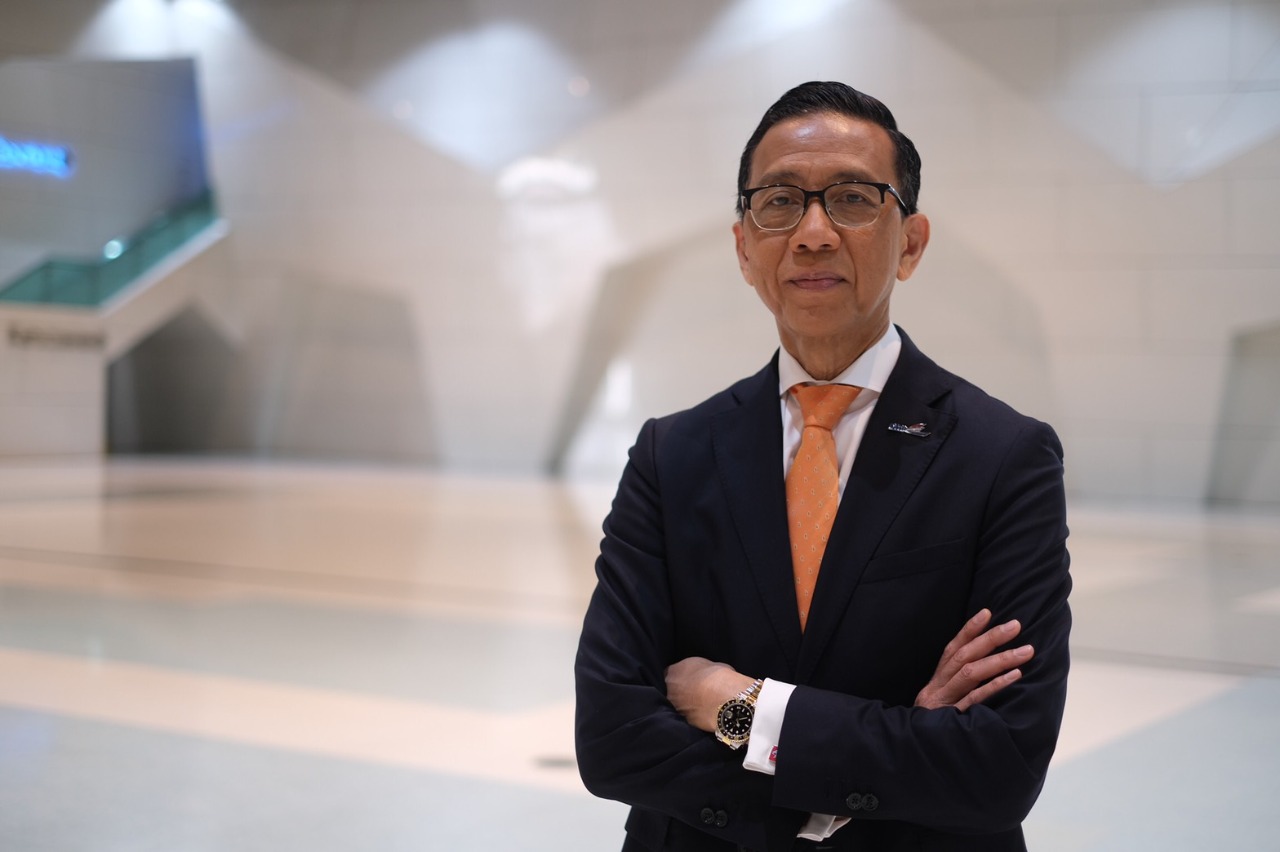 Thai Trade Centre Dubai under The Department of International Trade Promotion (DITP), Thailand Ministry of Commerce in partner with The New Jewellery International Group hosted a webinar recently. ‘Thailand & Middle East Jewelry Trade: Strengthening the Bond’ was the theme of the webinar. Moderated by Mr Chandu Siroya, the Vice Chairman of Dubai Gold and Jewellery Group and Managing Director of Siroya Jewels, the webinar featured keynote speakers from Thailand and the Middle East. Dubai Gold and Jewelry Group (DGJG) has long and cordial relationship with Thai jewelry industry and also continuously supports DITP in various activities over these years.

Mr Panot Punyahotra, DITP Director of the Thai Trade Centre in Dubai, opened the webinar by commenting on the special relationship between Thailand and the UAE. The two countries are celebrating 45 years of diplomatic relations. Mr Punyahotra said, “The UAE is the number one trading partner with Thailand in MENA countries. Some 43% of all jewelry exports to the MENA region is to the UAE.” He also praised the efforts of the UAE during the COVID-19 period. UAE has sent medical equipment to Thailand, and also allowed special flights to repatriate Thai nationals.

Although the 66th edition of the Bangkok Gems and Jewelry Fair (BGJF) had been postponed until February 2021, Mr Punyahotra confirmed that the DITP would be organizing a Special Online Exhibition during 2-4 November 2020. He invited gems and jewelry companies from the UAE and the wider MENA region to attend the 66th edition of the BGJF, which will have an emphasis on silver projects.

Meanwhile he confirmed the DITP’s ongoing commitment to help demonstrate Thai products in trade shows across the Middle East and North Africa (MENA) region. “The DITP will continue to support Thai companies to showcase their products in almost all the exhibitions and shows in the Middle Eastern region,” he said.

Mr. Anuraag Sinha, Director of Liali Jewellery, praised the BGJF for playing a key role in “showcasing designs and products that are not available in the Middle Eastern market.” He stressed that Thailand held an advantage though the skills of their cutters and also in the open mindset of Thai manufacturers that made it easy for customers to conduct business with them. “In Thailand, there is an excellent combination of both rough and exquisitely manufactured jewelry,” he said.

Mr. Mehran Mahallati, Director of Mahallati Jewellery, stated that Bangkok and Chantaburi were the world’s foremost marketplaces for purchasing precious and semi-precious color gemstones. He praised the Thai government for establishing specific departments to support and help traders and businesses from overseas to set up in Thailand. “Both the DITP and the BOI do a wonderful job to ease the processes of setting up a business in Thailand,” he said. “Though various markets, such as Vietnam and China are emerging, when it comes to price allied to craftsmanship and quality, no one can beat Thailand.” “The intricacy and quality are imbibed in all Thais,” he added.

Ms. Maha Al Sibai, Designer and Founder of Maha Al Sibai Jewellery, opined that Thailand has grown to become an important producer of jewelry due to its designs, craftsmanship and quality. She praised the way the Thai Government had supported its manufacturers and designers. “As a jewelry designer I am pleased to set up a manufacturing unit in Thailand in the near future,” she said, adding that she believed there should be a platform where jewelry designers from both Thailand and the UAE can meet and exchange ideas.