Dusk beckons the start of a wonderful...
SocietyPR This WeekThe Bahrain National Museum presents a series of lectures on the latest results of international excavations in the Kingdom 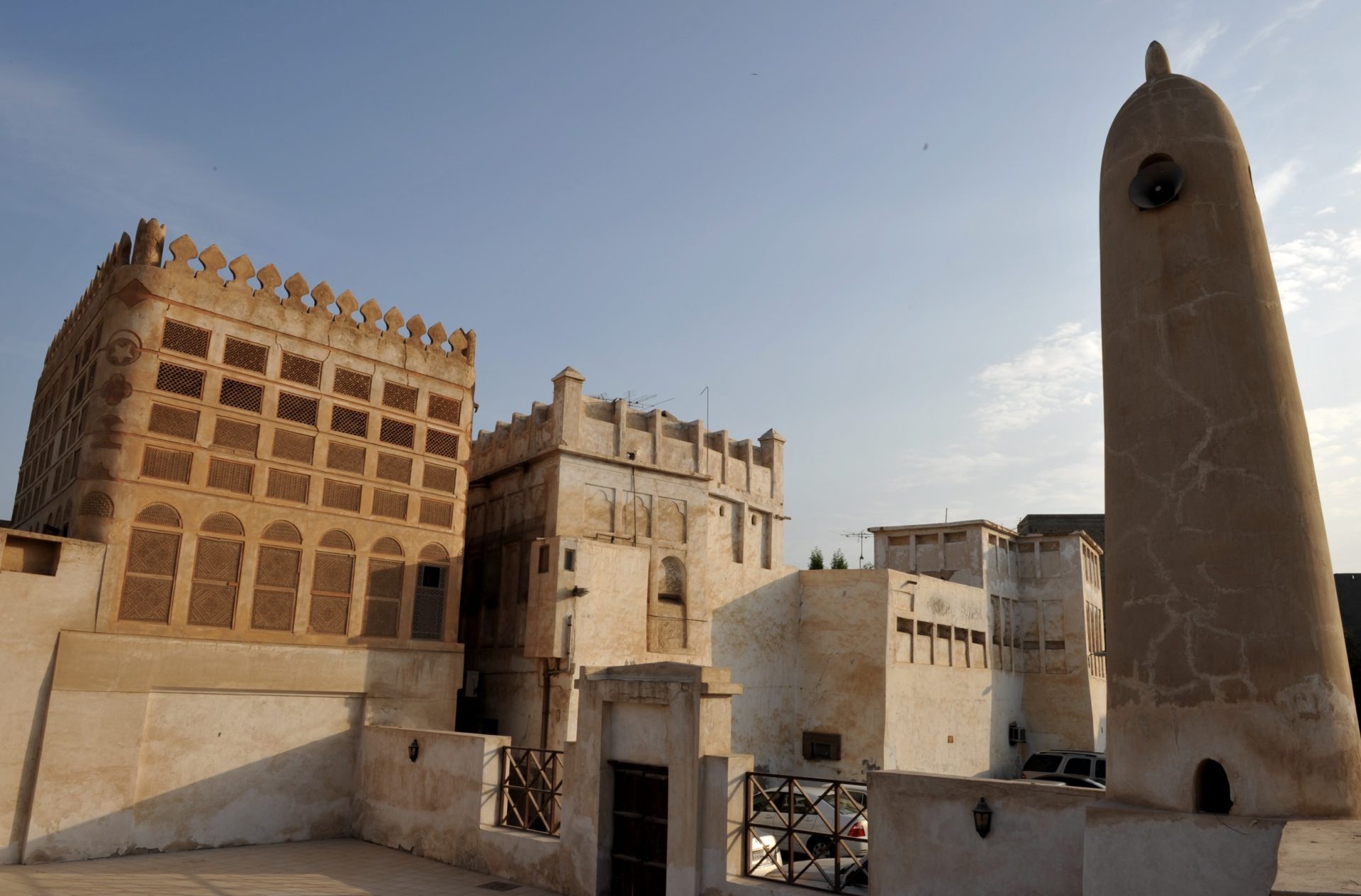 The Bahrain Authority for Culture and Antiquities (BACA) plans to hold a series of virtual presentations and lectures highlighting the latest discoveries made by the various international archaeological missions in the Kingdom of Bahrain. The lectures, hosted by the Bahrain National, will be held at 5:00 pm during the months of August and September 2021.

Full details about the lectures and registration for attendance are available on BACA’s website (www.culture.gov.bh) and its social media accounts (@CultureBah).

The presentations include the discoveries made by the British, Danish, French, Japanese and Bahraini archaeological missions in sites across Bahrain.

The series will kick off on August 25 with Dr. Timothy Insoll of the joint Bahraini-British team, who will speak on the latest archaeological studies conducted in Muharraq. This will be followed on September 1 with Dr. Steffen Laursen of the Danish archaeological mission on the progress of the work in the Royal Mounds of A’ali.

On September 22, researcher Mustafa Salman of the BACA team will highlight the results of the excavations in ancient mound located in Mr. Abdullah Juma’s farm in Maqabah. The series will conclude on September 29 with Dr. Masashi Abe of the Japanese archaeological mission, who will talk about the archaeological project being carried out in Wadi Al-Sail.