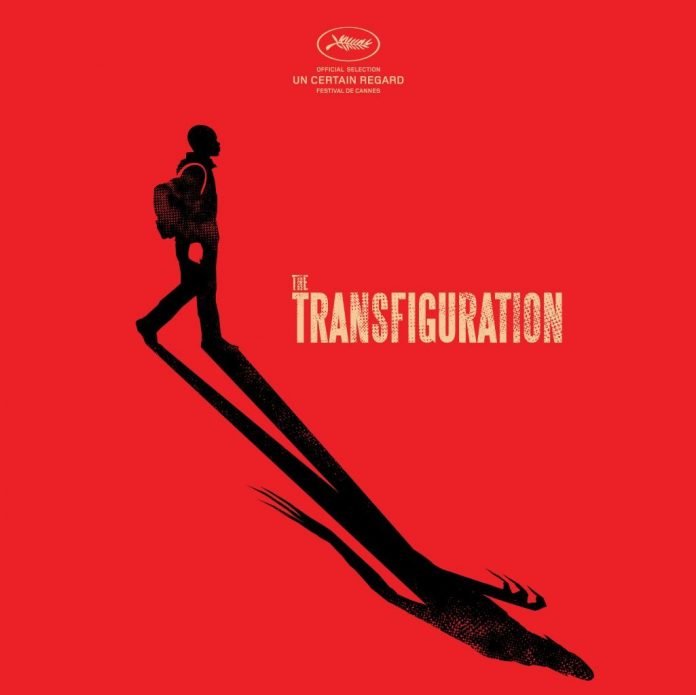 THE CHILLING THRILLER THE TRANSFIGURATION

DIFF365@VOX powered by du presents audiences with Michael O’Shea’s brilliant and intense debut feature The Transfiguration, which was screened in the Un Certain Regard section of the Cannes Film Festival. The atmospheric vampire thriller set against the grit of New York City will darken the screen at DIFF365 at VOX Cinemas (cinema 9), Mall of the Emirates from from 24th August until 6th September 2017.

The Transfiguration follows troubled teen Milo (Eric Ruffin) who hides behind his fascination with vampire lore. When he meets the equally alienated Sophie (Chloe Levine), the two form a bond that begins to challenge Milo’s dark obsession, blurring his fantasy into reality.

Described by Empire Magazine as, “The Transfiguration is a defining vampire film of the mid-2010s. An acutely observed study of social/emotional deprivation, but also a gripping, disturbing horror movie. And, yes, it’s ‘realistic’.”

Also compared to the recent smash hit “Get Out” and considered by many critics to be the most disturbing horror film you’ll see this year. Film fans are in for a tantalizing treat with this independent horror that stellar performances from a young cast, a refreshingly honest and original instant classic that sinks its teeth in all the right places. Not to be missed.

The Festival returns this year from 6 – 13 December 2017. Students, media and industry professional planning to attend the DIFF this year are urged to register early at www.diff.ae, DIFF’s early bird packages are available until 1st October, 2017.

Gulf Air, the national carrier of the Kingdom of Bahrain, started a month-long breast cancer awareness campaign to shed light on the importance of...
iGA

HH Shaikh Nasser bin Hamad Al Khalifa, Representative of His Majesty the King for Humanitarian Work and Youth Affairs has received, in the presence...
Wheels and Gears

Since the outbreak of Covid-19 that has unleash an economic downfall, Thai business collaborations continues, expanding business ties between The Kingdom of BAHRAIN...
© GO ALIVE MEDIA
MORE STORIES