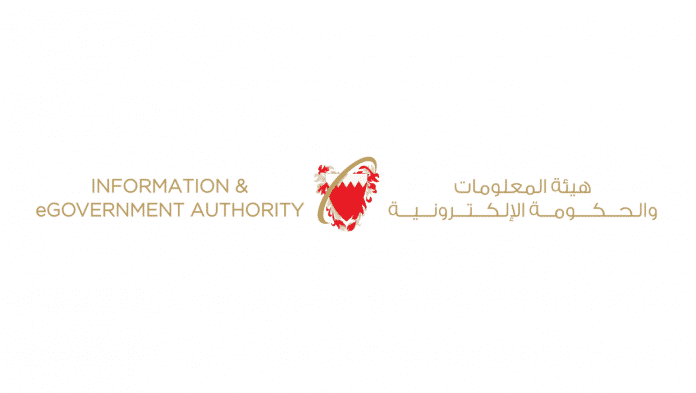 The Customer Trust Index towards eGovernment is 85% in 2018

The study also noted that the usage of social media channels among customers as a communication tool to interact with the public has enhanced the level of awareness to reach to 93% and usage to 88% during 2018 noting the many digital promotions.

The growth is a reflection of iGA’s successful approach, in collaboration with the governmental and private entities, in keeping pace with advanced trends and enhancing users experience through the digital marketing, mainly via the social media channels namely; (Instagram, twitter, facebook, youtube, etc) utilizing the different marketing techniques each channel offers, noting that the study showed around 77% prefers using the online channels for government transactions, due to its positive impact on the speed, time and efforts. In parallel, iGA aims to achieve the highest level of interactions and engagement, by running digital marketing campaigns to promote its services and increase level of awareness in comparison to the printed marketing collateral.

iGA has dedicated multiple communication channels to interact and receive public’s comments, as part of its keenness to improve and evaluate its services. Besides the annual CSI study, iGA provides a online customer satisfaction evaluation on all eservices offered via bahrain.bh after the completing the transaction. In addition to the above poll surveys are a regular feature to the portal to engage with the public on certain topics or eservices evaluation noting regular focus groups with the public on ideas to improve services or channels. In addition to the Tawasul complaints & suggestions system were the public can communicate directly with governmental entities an added value feature was included in all iGA ID service centers to allow walk-in customers provide their feedback with all transparency via QR code on Tawasul App .

iGA has also paid attention to the customer services support 24/7 via the National Contact Center 80008001, and the National System for Suggestions and Complaints (Tawasul), which impacted positively enhancing the experience of the customers in improving the Trust Index level with the eGovernment Services.

The study explained that such approach helped in reaching the targeted audience easily, using effective marketing tactics via digital techniques cutting down on government expenditure, in line with the cost saving initiatives, and individuals adoption to the modern technologies. The study stated that 53% are aware of the eGovernment services due to the continues presence of iGA in social media accounts & digital platforms.

The satisfaction level of the Business Sector has also increased to reach 84%, due to the online services provided via specially (Sijilat) system for the commercial registration. Noting the technical enhancement made to the system since its launch and customer feedback & online user experience.

Results also showcased Tawasul (The National Suggestions & Complaint System ) had a great impact on the Trust Index noting iGA commitment to its SLA ( Service level agreements) in responding to its customer and ensuring their satisfaction, which has leaded to usage level of 76% for Tawasul system.

The annual study is conducted for the fifth time consecutively by a specialized team from the Scientific Research Center from the University of Bahrain as a independent and non-profit professional organization, recruited to measure customers’ satisfaction on eservices and the channels offered through an integrated questionnaire based on a Bahraini model BHCSI, which is accredited and built on ACSI American Customer Satisfaction Survey. The survey included a sample of an estimated 5,000 individuals representing (individuals, government and business) sectors, from all governorates of the Kingdom, as part of the national eGovernment strategy.

INJAZ Bahrain has recently launched a series of programs online, in response to the outbreak of the novel coronavirus in Bahrain. The online programs,...
Spotlight

As a visionary step, Bahrain has introduced robots for the assistance of COVID-19 patients. H.E Fatima A.Wahid Al Ahmed Assistant Undersecretary for Resources and...
Uncategorized

The National Taskforce for Combating the Coronavirus (COVID-19) today held a press conference at the Crown Prince Centre for Training and Medical Research at...
Sports This Week