A prestigious event was held on Friday... 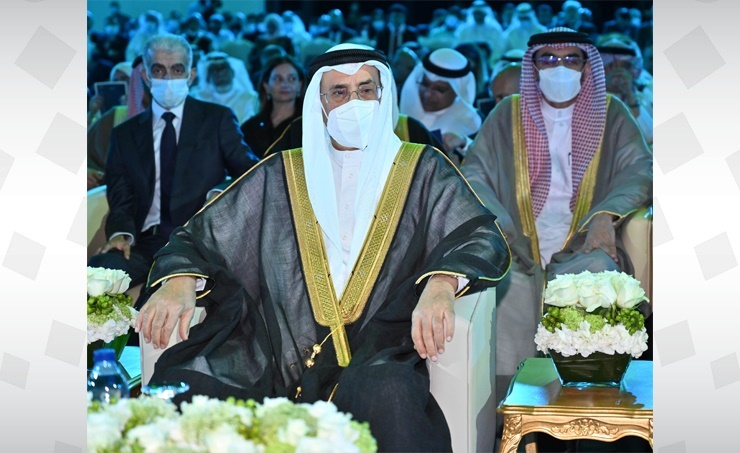 Bahrain Society of Engineers (BSE) has today hosted a ceremony marking its golden jubilee at the Bahrain International Exhibition and Convention Centre.

The Deputy Premier extended deepest thanks and gratitude to HM the King for patronizing the ceremony, conveying HM the King’s greetings to the BSE chairman, members and all engineers on this occasion.

He praised the support of the Government, chaired by His Royal  Highness Prince Salman bin Hamad Al Khalifa, the Crown Prince and Prime Minister for voluntary work and non-governmental organisations, including Bahrain Society of Engineers.

He congratulated BSE chairman and members paying homage to its founders and successive chiefs since its establishment in 1972, hailing their contributions to the engineering profession.

The ceremony was also attended by ministers, officiers, jeads of GCC. Arab and international engineering associations, and representatives of industrial and vocational enterprises.

The Deputy Premier honoured the winners of the BSE award as well as the winners of the best monument design prize. BSE founders, former chairmen, prominent personalities, ministers, government entities, board members and affiliates were also honoured.

The Deputy Premier also opened an exhibition themed “Bright Decades” which will continue until March 17, showcasing rare photos and publications that document the history of engineering in Bahrain.