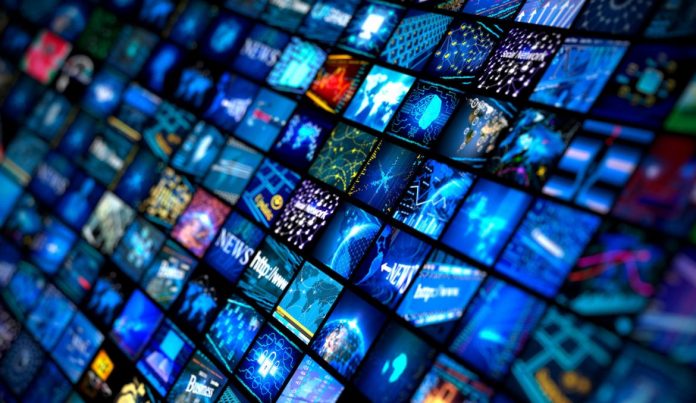 The pandemic is providing a clearer picture of the future of entertainment consumption in Bahrain and all over the world, and it substantiates the industry’s costly plans to go all-in on streaming platforms.

The most telling number that came out of earnings in recent weeks was 91%. That’s how much net income plunged at Walt Disney Co., one of the most time-tested, resilient companies in the world. Regional lockdowns have taken aim at all of Disney’s core businesses, most notably its theme parks around the world, which have been closed to visitors for weeks. But the TV and film operations at Disney’s rivals are also hurting. In fact, Netflix Inc. is the only media giant that doesn’t have revenue tied to advertising, live sports or people leaving their houses, and it’s the only industry stock that’s been left unscathed. Below are few more examples:

A lack of sports and advertiser demand is hurting TV networks, while film studios are unable to shoot or release new features

Explosive demand for TV content led almost 16 million people to sign up for Netflix more than double what the company predicted before the Covid-19 outbreak. The extended time at home also has been a chance for consumers to take new apps out for a spin, including Disney+, Apple TV+, Quibi and Comcast Corp.’s Peacock. Disney+ has added 28 million subscribers since December.

It remains to be seen if, after all that time spent gaming and streaming from the couch, consumers will be itching to go to the movies once again. Even as some states begin to reopen business, it won’t be possible to gauge any recovery for the movie-theater industry just yet because the year’s biggest films have been postponed:

There has been a perceptible increase in media consumption during the last few weeks as people have remained homebound.

YouTube and OTT platforms soar One of the biggest gainers of the lockdown has been OTT or video-streaming platforms. There has been a “secular rise in OTT consumption in duration across demographics and devices” as people scout for stay-at-home entertainment options.   YouTube, which already enjoys widespread popularity in Middle East, has seen a 20.5 percent surge in subscribers in the region. It has garnered over 300 billion views in the first quarter of 2020, growing 13 percent since the fourth quarter of 2019. 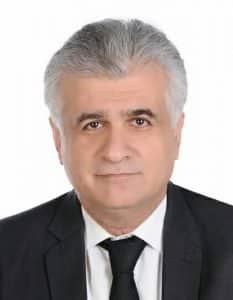 The advancement of digitalisation and artificial intelligence, sometimes referred to as the fourth industrial revolution, is one of the most topical issues among economy...
Read more
Management Principles

The sudden increase in remote work that many companies have instituted over the past couple of months introduced a new set of cybersecurity risks...
Read more
Management Principles

Millions of people around the world have been working remotely due to the coronavirus pandemic and now experts are asking whether this “business as...
Read more

The Kingdom of Saudi Arabia’s leadership and people celebrated, the 90th National Day of Saudi Arabia, on September 23rd,  after the historical announcement of...
© GO ALIVE MEDIA
MORE STORIES