Representative of His Majesty the King for...

Batelco announced today that it has successfully...
Home Society PR This Week The Kingdom of Bahrain: The First Arab Country to Partake in WHO...
Facebook
Twitter
Pinterest
WhatsApp
Linkedin 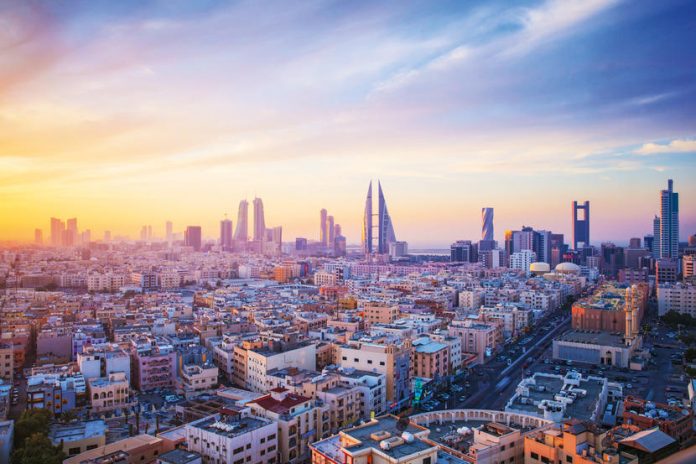 The World Health Organization (WHO) has begun testing its first treatment, produced 60 days after the genetic sequence of the Coronavirus (COVID-19) was shared by China, under the “Solidarity Trial” experiment.

Bahrain, Argentina , Canada, France, Iran, Norway, South Africa, Switzerland, Thailand, and Spain, will all participate in the trial, aimed at jumpstarting research for the establishment of a treatment designed to eradicate COVID-19.

The experimental treatments will be evaluated and compared to established health treatment protocols for each country alongside robust data showing which treatments are most effective in combating the virus.

In a press conference held in Cairo by the WHO Regional Office for the Eastern Mediterranean, the Kingdom was commended for its wide-ranging efforts in containing the spread of the COVID-19, which include the introduction of the contact tracing method, a rapid response measure used to trace the contacts of active COVID-19 cases, as well as the provision of fully equipped isolation wards for the treatment of active cases, under a specialised medical team. The Kingdom was further commended for its persistence in following the health guidelines issued by the WHO.

The Kingdom’s ongoing preventative efforts has been previously recognised in a report issued by the World Health Organization’s (WHO) Regional Office for the Eastern Mediterranean, for the “overall comprehensive approach” followed in combatting the spread of the virus and safeguarding the health and safety of citizens and residents.

The report highlighted the Kingdom’s establishment of a national response team to insure the implementation of a comprehensive strategy to contain the spread of the COVID-19, the preventive measures and guidelines issued by the WHO that have been rigorously followed, as well as the measures taken at the Kingdom entry points, including Bahrain International Airport and King Fahd Causeway.

The WHO Regional Office for the Eastern Mediterranean further recognised the Kingdom’s efforts in testing thousands of individuals, raising its health service capacities within quarantine, isolation and treatment under a specialised medical team, and the establishment of the Public Awareness Campaign to Combat Coronavirus, utilised across the Kingdom in a number of languages.