The official opening of the Middle East’s largest theme park destination was marked tonight with a grand inauguration ceremony in the presence of VIP dignitaries.

The entire destination is connected by Riverland Dubai – a uniquely themed retail and dining district, and guests will be able to stay at the Lapita Hotel, a Polynesian themed family hotel part of the Marriott Autograph Collection.

The resort will also host the Legoland Water Park, the region’s first water park catering to families with children aged 2-12, which will open in the near future.

The event showcased its theme parks in a special show involving the dancers and actors from Dubai Parks and Resorts’ live entertainment team, who perform in shows such as the Bollywood musical Jaan-e-Jigar and Step Up: All In, inspired by the Step Up film franchise. 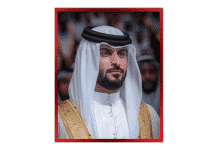 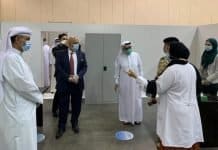