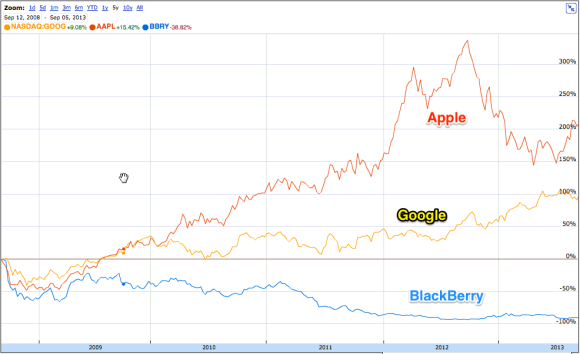 The next round of gadget leaks..

New gadgets typically arrive in time for the back-to-school season, and definitely ahead of the holiday shopping bonanza. It may only be July, meaning gadget makers are still nowhere near ready to show off their work, but the Internet doesn’t care.

In just this week alone, we’ve received multiple rumblings and early glimpses of what Apple, BlackBerry, and Google are up to. What better way to kick off a weekend than to see what the grandfather of smartphones and the two currently biggest mobile behemoths are up to?

On Tuesday, 9to5Mac provided an extensive look at what may be the iPhone 6S. The claim is that these are the first photos of the iPhone 6S’s external metal casing and its internals, courtesy of “a proven source familiar with Apple’s supply chain.” The new iPhones are expected to include Force Touch and, according to the images, largely maintain the exterior design of the iPhone 6 and iPhone 6 Plus. Expectations include same general sizes, a different internal mounting structure, and no dual-lens camera system. 9to5Mac followed up with LTE speed details on Wednesday and internal component details on Friday. Like the iPhone 5S, these updates are very much about changes and improvements on the inside.

BlackBerry was building an Android smartphone returned in full force. As one who loves the hardware but hates the software, I have to say I’m excited. Today, infamous leaker Evan Blass (evleaks) posted more details of BlackBerry’s Android phone, codenamed Venice, which is expected to feature a dual curved display (think Samsung Galaxy S6 Edge) with a physical keyboard that slides up from underneath (think Palm Pre). You’ll notice that Blass’ image clearly shows Google apps, which would suggest Venice is getting a largely unmodified version of Android, unlike Amazon’s Fire OS, which is based on a fork of Google’s mobile operating system.

Droid Life spotted an FCC filing that describes what is clearly a wearable, and may be the next Google Glass. We know the next version is coming soon, thanks to eyewear maker Luxottica, but that’s about it. This device has the model name “GG1″ (which may or may not stand for the first Google Glass), has Bluetooth LE, and rechargeable, non-removable batteries. It comes with an AC charger and a USB cable that can provide a “path for charging and data transfer.” The e-label above does seem like it could be the size of a Google Glass screen. The GG1 could of course be something completely new, but right now the first broadly available Google Glass seems like a good bet.