On the occasion of the Holy Month of Ramadan, The Nine Training Center – a leading training provider in Bahrain hosted a traditional Ghabga in association with HanVang Education and Training – the first educational establishment of Chinese Language and Culture in Bahrain, and Medpoint – a well reputed events’ organizer at The Diplomat Radisson Blu Hotel for their valued clients and media.The Nine Training Center’s Chairperson & CEO welcomed the Guest of Honor – H. E. Mr. Anwaer, The Ambassador of the People’s Republic of China who addressed the Ghabga attendees. 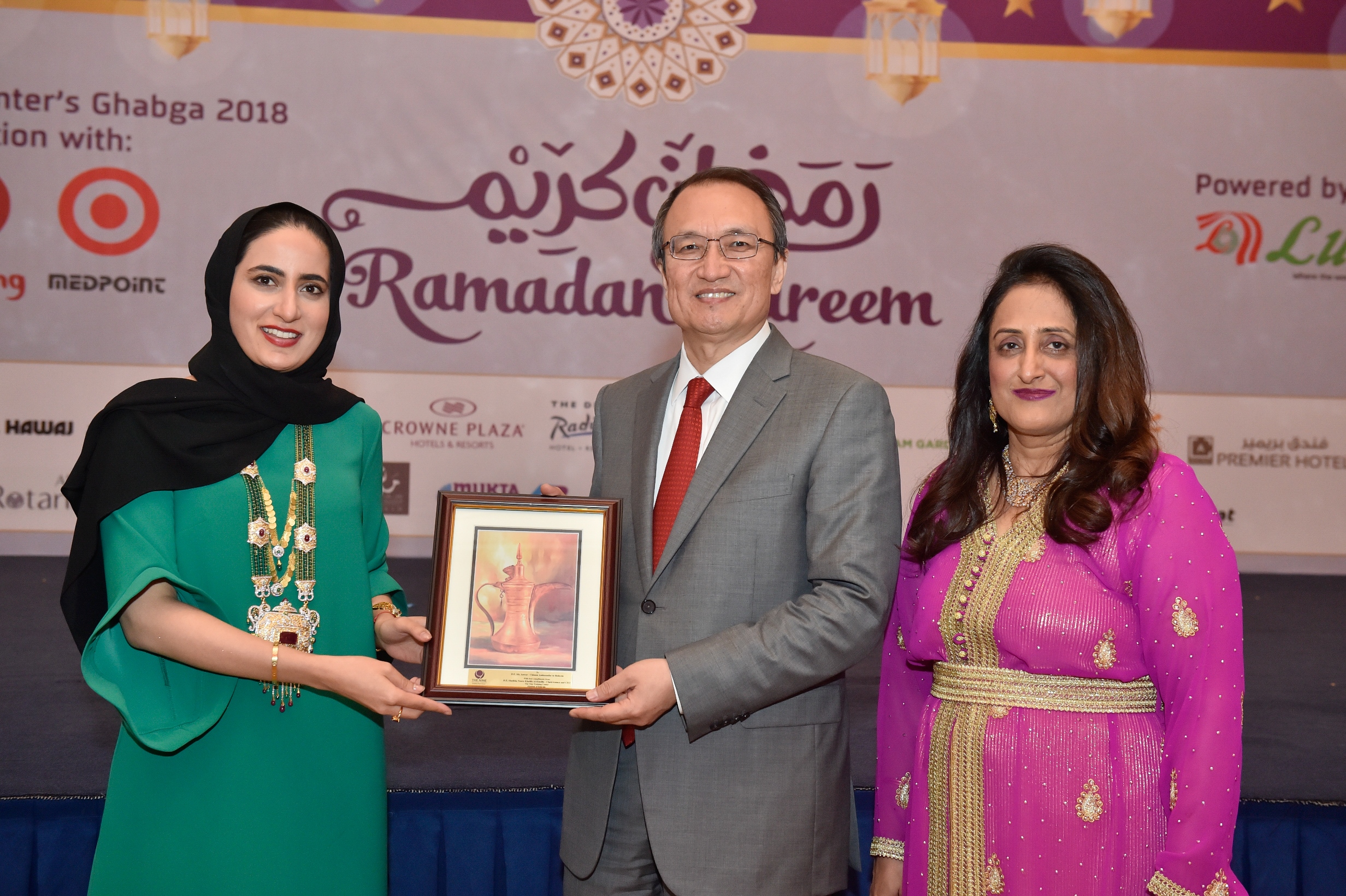 The evening started with a Recital from the Holy Quran. Both the Quran Reader and Coach were honoured by awards. 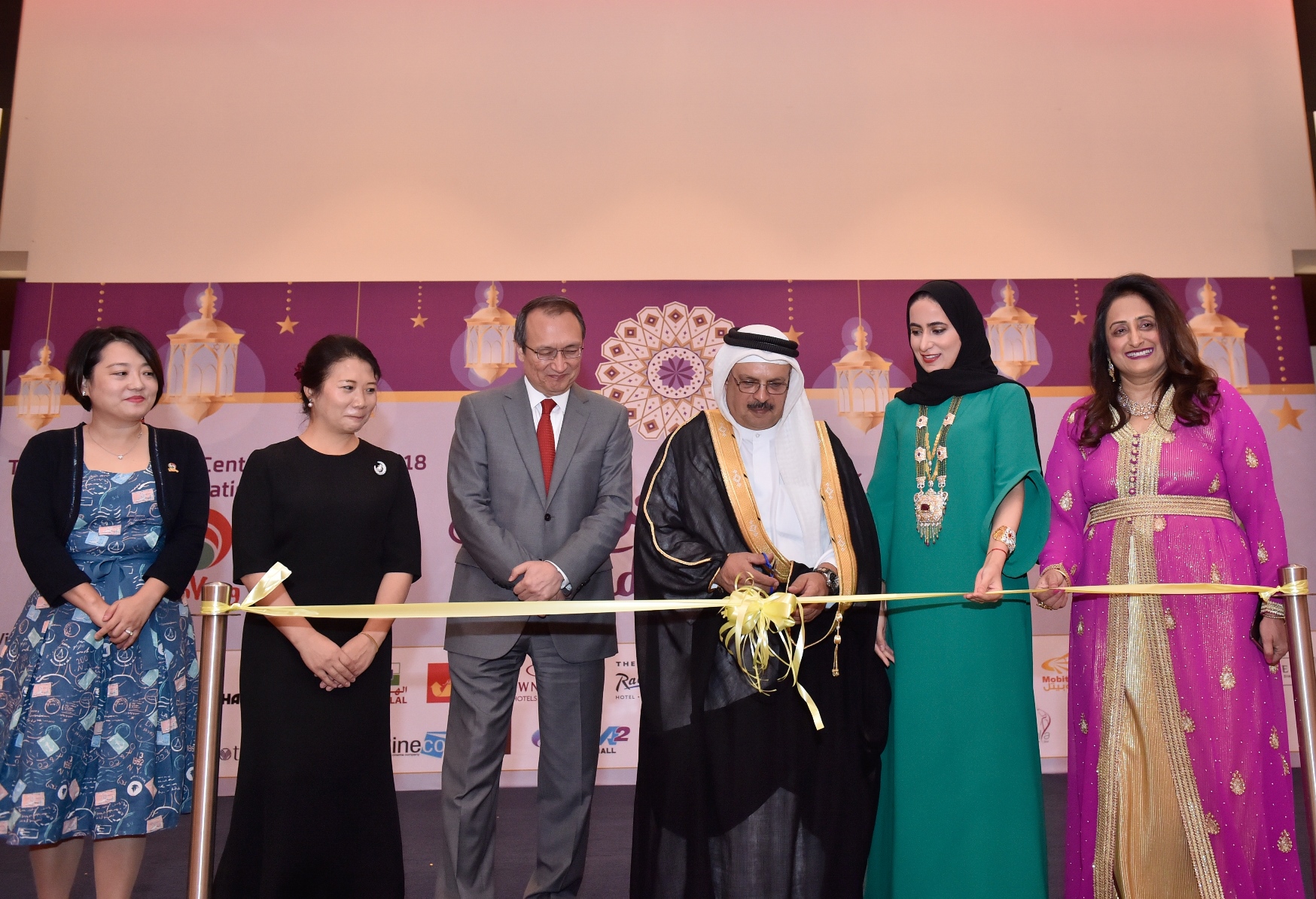 The Nine Training Center has formally announced that they are extremely pleased with the partnership with the HanVang Education and Training and are working hard to introduce the Chinese Language classes shortly. This partnership between The Nine Training Center and the HanVang Education and Training is further strengthened through a ribbon-cutting ceremony held in the same evening at the venue.

The Nine Training Center Managing Director, Mrs. Gopika Beri complimented all the VVIP guests, dignitaries, and major sponsors such as the Lulu Group, Huawei, Devji, Dragon City – Chinamex, Dream Gold and Diamonds, and all other companies who have contributed and made the event become more remarkable. 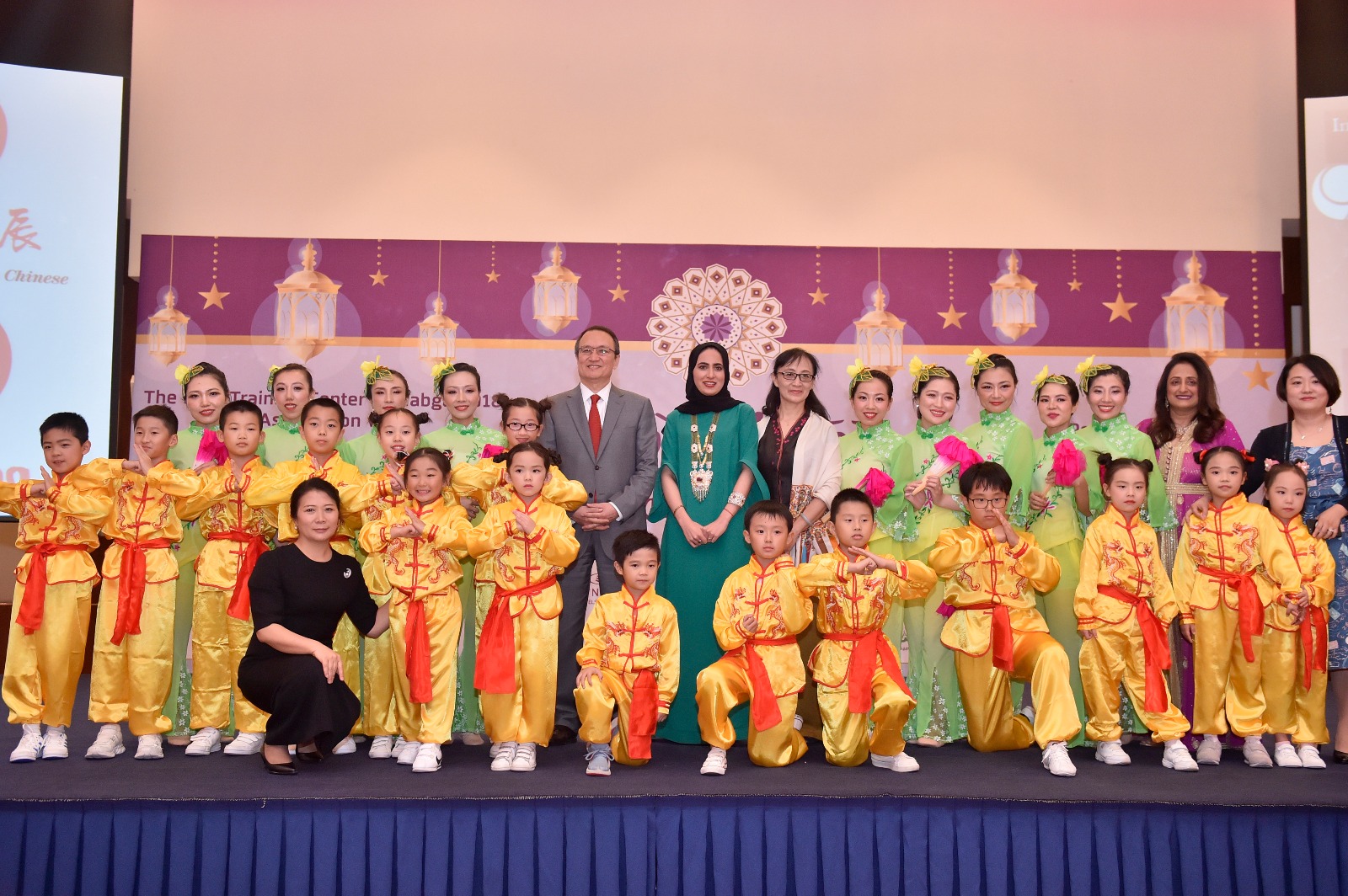 While the world is fire-fighting the COVID-19 virus epidemic and not learning from many past disasters to establish a scientific Disaster Recovery Plans, it...
Read more
Sports This Week

As events across the globe have been postponed due to spread of Coronavirus (COVID – 19), BRAVE CF was also proactive in postponing their...
iGA

The National Bank of Bahrain (NBB) has announced that it is has extended its support to its Commercial and SME customers impacted by the...
Inside Bahrain

Zain Bahrain, a leading telecoms operator in the Kingdom, has introduced Be Safe initiative to encourage customers to utilise all Zain digital channels to...
Tech

Fitbit announced the latest evolution of its most popular family of devices, Fitbit Charge 4™ in Bahrain. The Charge 4 and Charge 4 Special...
© GO ALIVE MEDIA
MORE STORIES