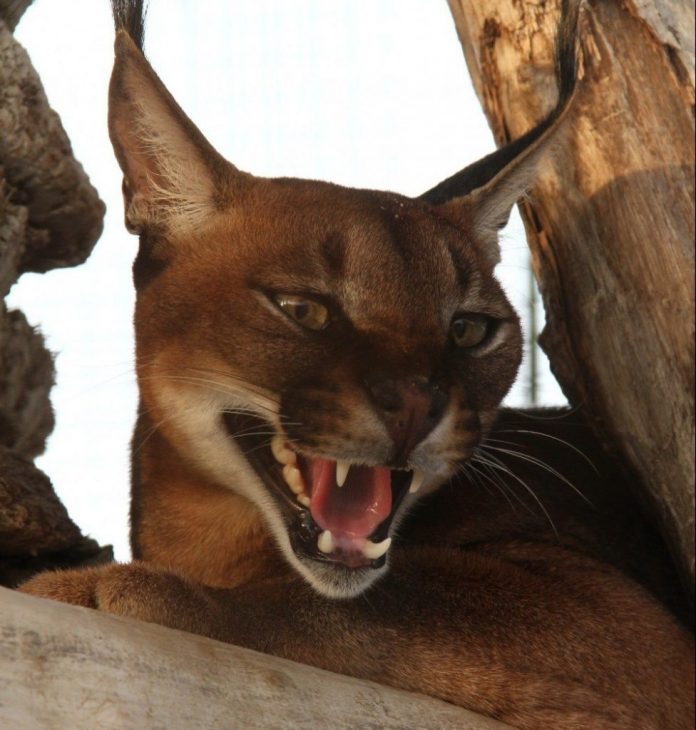 Did you know that this Kingdom actually has a beautiful zoo hiding somewhere in Jasra? Bahrain this week has something to reveal to our readers; the first private petting zoo of Bahrain, The Arman Zoo that opened its gates to the public, promising a distinctive animal watching experience. Located at Jasra, this place has been swarming with animal enthusiasts since the day of opening. A large villa compound, being converted to fit in to the requirements of different fauna and avian inmates, it’s a one stop shop where you get to see inimitable species which otherwise would look good only on your picture books or television screens. From Toucans and Macaws of the Africa and Amazon to the Emus of Australia and Patagonian Maras of Argentina, Arman zoo is a heaven for the inhabitants across the globe.

“When people go to other zoos or sanctuaries, they get to see the animals only at a distance. There is no chance for us humans to get to know how loving these creatures actually are” says the Manager of the Araman Zoo, Mr. Monem. “Mr. Ali wanted the public to have such a place and that’s when he decided to convert the Villa compound to a family tourist spot.”

Mr. Ali Mohamed Redha Mandakar, a successful business person and founder of the Arman Zoo, is also an avid collector of all the antiques. A visit to Araman zoo proves this fact with the traditional urns, mirror holders and water pulleys that adorn the place. “The Rolls Royce and Chrysler at the Arman zoo have been on almost all snaps taken by the visitors coming in here.” said Monem with a smile of pride.

When Bahrain This Week reached the Arman Zoo, it was good to see experienced employees doing a great job at hand. Seeing how each animal responded to their care takers gave a good picture about how well they were being cared for. Visitors to Arman can bring in food to feed the animals, which are checked at the entrance. “We don’t allow people to feed them fresh bread. Otherwise green leaves, nuts, fruits are all allowed. We are always vigilant about the food being given and how visitors behave towards them.”

Even though the place charges a nominal amount of BD 1.000 per head for the entry, the collected amount is being rightly used for the welfare of the animals kept at the place. There is a new aviary under construction which will soon be filled with birds, giving them the feel of living in their natural habitat. The exotic canine residents from Russia to China are having their next generation trotting at the feet of the visitors. Arman Zoo thus becomes a happy little place to have a holiday enjoyed with true spirits.

Arman Zoo is also a place where act of charity holds its own importance. Students from the school of special needs, royal charity organization and many other charitable groups have paid visit at this place free of cost. And kids get to be close and understand the inhabitants with whom they share the planet – Earth.

Visitors can have an opportunity to have a snap, as the red and blue naughty macaw sits on your arm, play and pose with the prankster little monkey and the live python, have a walk around the compound with your favorite breed of dog and a ride on the English horse while your child gets to ride on the pony. It can happen only if you are at the Arman zoo in Jasra!