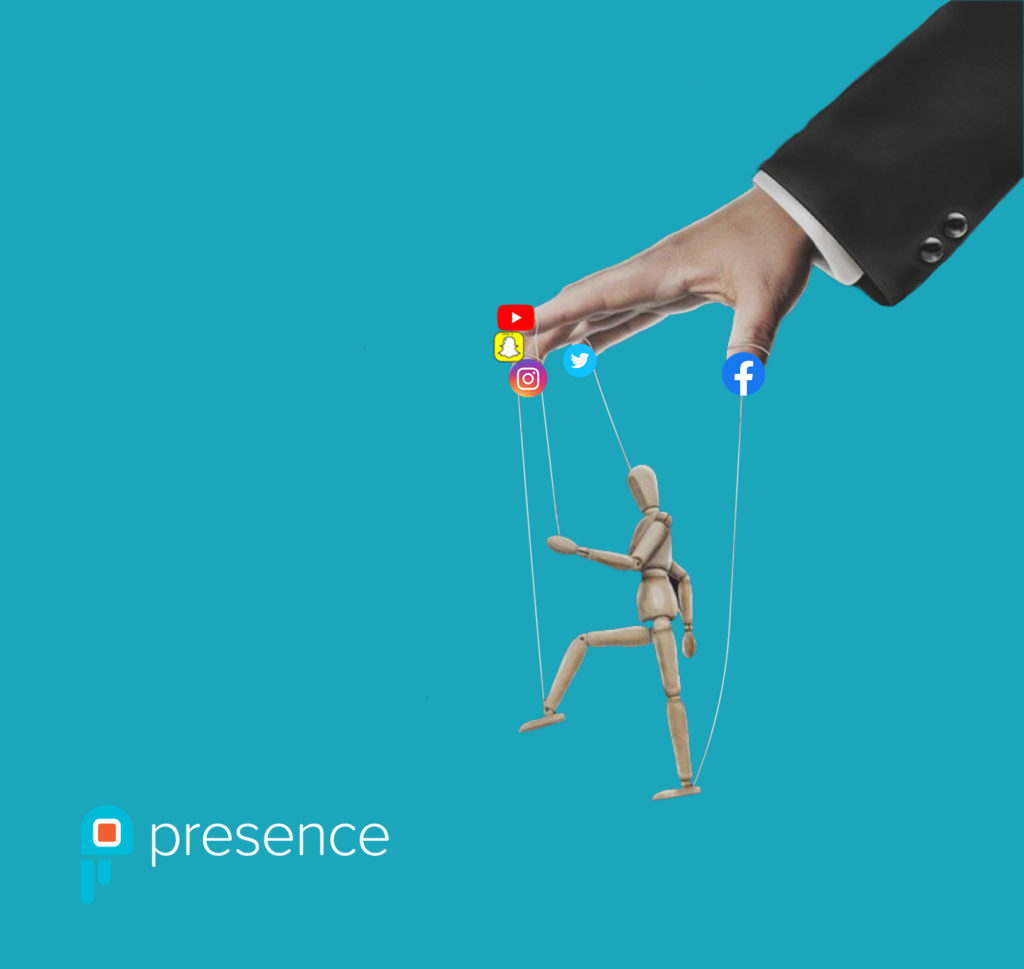 There is no doubt that social media has affected our everyday lives drastically. Reading this article from your smartphone or tablet is more than twice as likely than reading it from your computer. No one of us can be disconnected to his smartphone every hour. we read everything on social media, exchange messages, find a job, seek answers to an urgent question, or check our emails through it.

Social networking platforms can be defined as a technology that facilitates the exchange of ideas and information through communication between virtual communities. Those platforms mainly depend on the internet connection through computers, laptops, or phones, and enable users to access some contents rapidly such as personal information, documents, videos, or images. they also use social media to interact with friends and family. Social networking platforms have become a vital factor of reaching customers to promote products and services. The use of social media is not limited to a specific age or intellectual group, but rather available to everyone. It has also become an attractive mean that does not stop at a certain limit, social media is always renewed, and appealing to everyone who needs it.

Social media has a significant impact on society, culture, economy, and overall world view. It allows users to discuss many community issues such as; health, cultural differences, and public relations. where the effects of these social media on societies vary between negative and positive, the excessive or wrong use of social media causes a lot of damage, including psychological, social and health.

Like it or not, the world today without social media is a flawed world for the most people. The real world has become a supplement to the virtual world and not the other way around. The most that an individual can do today is to mitigate the risks as much as could reasonably be mitigated, Considering the control over the virtual world over societies and the failure of governments to stop the thundering types of the computer applications, people will adapt to the new virtual world with all its pros and cons. However, Different virtual world may come in a form that its negatives are greater than its positives.

Many studies have shown the egregious effects of social media on society. The lack of security on social media platforms is negatively affecting us and becoming an invasion of privacy. Most of social media platforms use surveillance-based business model which is based on offering free services to millions of people in exchange for their private information. After collecting the data, these platforms will analyse the users’ information to find out their interests, emotions, and online behaviour to classify them into group. They leverage this analysis and sale the data to the highest advertisement bidder, which will generate a huge revenue to the social media company.

You might be asking at this point: how to become more aware of the private information I am exposing daily without any concerns and how can i change my behaviour accordingly? One simple solution is to change your social media account privacy settings to prevent gathering any private information. Another solution from the government side is to adopt digital policies; that protect user’s personal information as well as reduce private surveillance.

Social media is a double-edged sword, excessive use of it is neither preferred nor recommended. But at the same time, we can conclude that it would be wrong to generally say that social media is bad because it is clear that it can bring countless benefits to our lives.