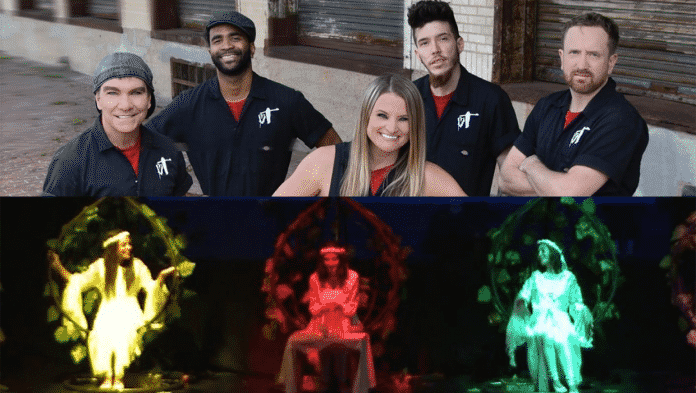 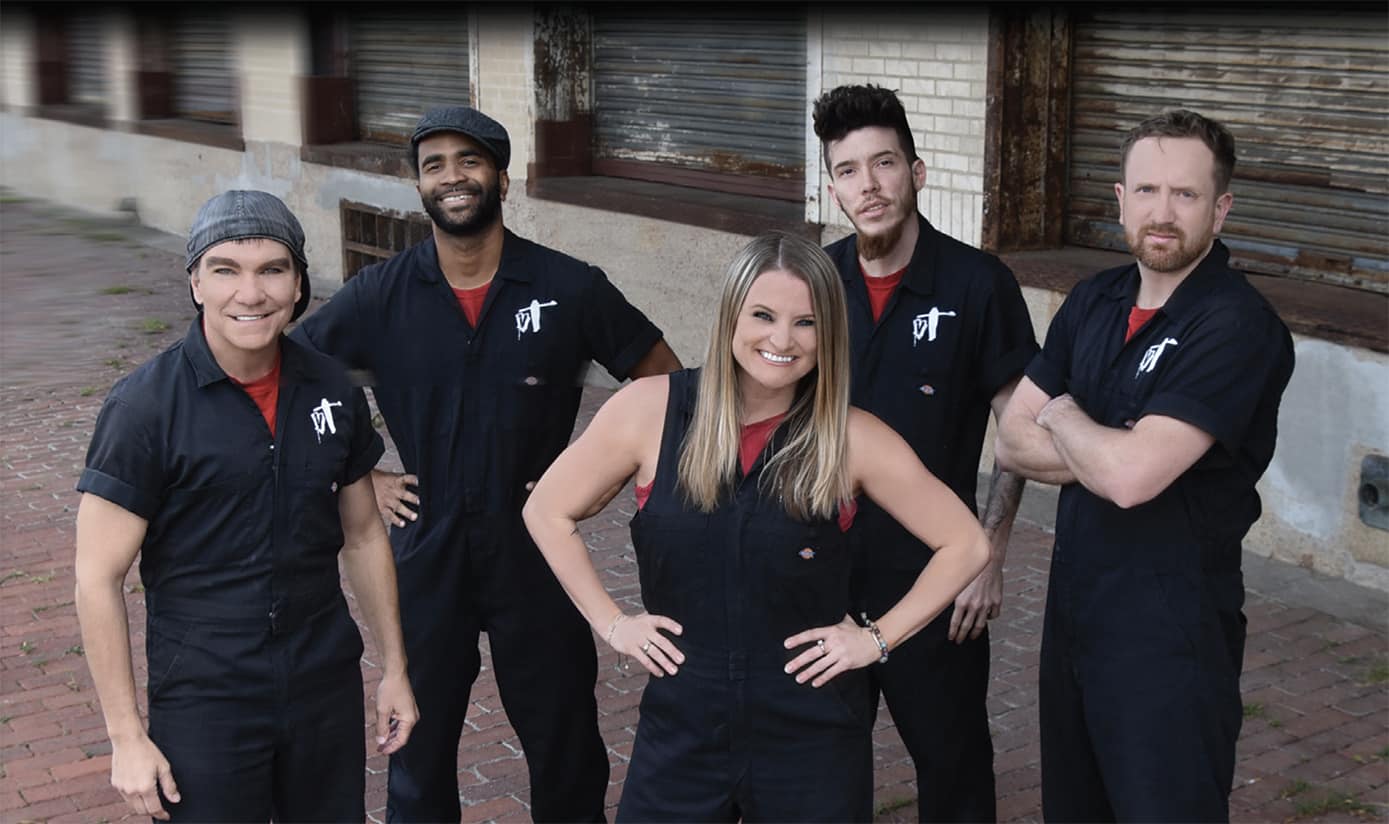 The “Vocal Trash” performance comes in collaboration with the United States of America’s Embassy in the Kingdom of Bahrain. The show promotes environmental sustainability and raises awareness on some social issues. The “Vocal Trash” ensemble inspires youths to follow a just path when dealing with their surrounding environment and society through a mixture of popular music and dance, highlighting environmental awareness in a way that is both enjoyable and profound. The cast is made up of young, award-winning professional entertainers. 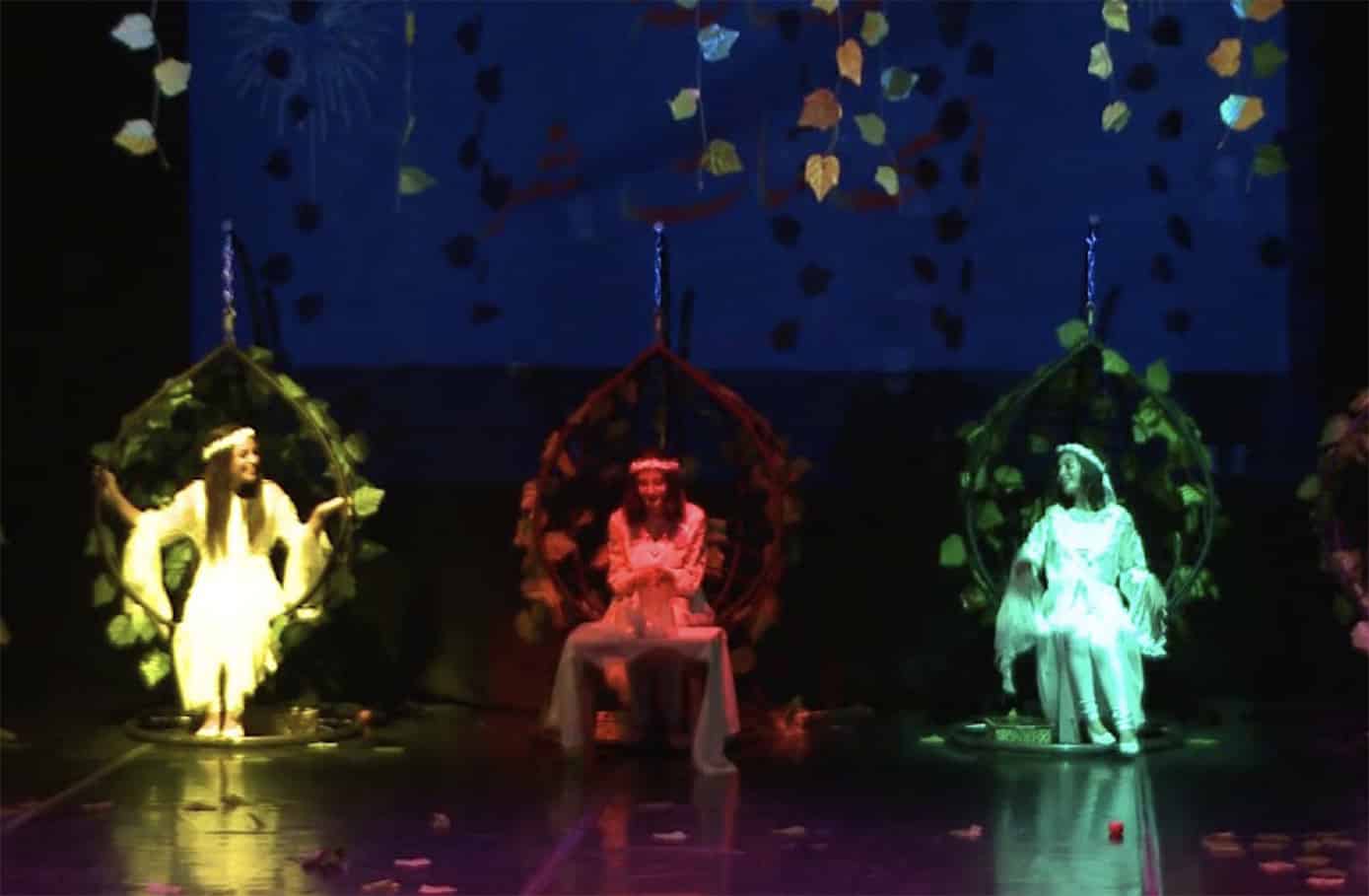 As for “White Crow,” the play is held in collaboration with the Embassy of the Hashemite Kingdom of Jordan to the Kingdom of Bahrain, the play offers a philosophical reflection on the permanent struggle between good and evil. Symbolizing good through the beauty of doves, their olives and cooing, evil is represented in the form of a crow. The story revolves around a crow posing a dove to steal wheat — soon discovered for its false white color and its abhorrent voice, it is abandoned by the group that entrusted him with this task.

It is worth restating that the Bahrain Summer Festival will continue its virtual activities until August 31, under the slogan “Together Virtually.” The public can follow the festival’s activities on its social media handle @NakhoolBah, as well as access full details regarding activities and their presentation dates on the www.bahrainsummer.bh website.