Renowned for its spectacular scenery and chalk white landscapes is the White Desert. Located North-East of Qasr el-Farafra in Egypt, the desert is strewn with alien shapes and boulders of brilliant white which stand up right from the surface of the desert. One of the must visit desert locations of the world, the White Desert offers a perfect starting point for an overnight journey into the moon lit wilderness of unearthly beautiful Egypt.

The center piece attraction of this national park is its rocks that are coloured from snow white to cream colour. These massive chalk formations in the White Desert are a perfect example of ventifacts that are created by occasional sandstorms in the area.

The White Desert used to be a sea bed in the distant past and the sedimentary rocks found today are formed by the marine fauna as the ocean dried up. The landscape we see today was formed by the plateau breaking down, leaving harder rock shapes standing while the softer parts eroded away by wind and sand. In some parts, the chalk surface still has the appearance of delicate wind-ruffled waves on water.

The desert has been divided into two parts for the ease of the tourists visiting the place. The outer parts near the roads are known as the Old Desert which can be reached in a normal vehicle. The major attractions down these old roads are the giant mushroom, followed by the ancient lone Acacia tree. Another area of interest for the visitors is the white house which is an enclosure of rocks surrounded by the gleaming white chalk fields and the narrow entrance to a deep cave penetrating the rocks.

The landscape gets whiter as one move beyond and enters the New Desert. These rugged lands are accessible only by a 4 Wheel Drive or a camel. The boulders crowding together at different places, creating shapes close to animals or humans are the major attraction of this place. As dawn crawls in, the shapes seem to shift with the constant change of natural lighting. A night under the stars in the white desert is once in a life time experience. With the rock shapes fading as the skies turn dark and silence engulfing your surroundings the small camp fire you just lit might be the only light to guide your eyes to the closest thing next to you. If the moon is near full, the white chalk rock shapes glow eerily, like ghosts in the darkness under a sky filled with bright stars. Still, the experience at the White Desert has been widely accepted to be magical and it never leaves your memory even after you leave the white rocky wonder of nature far behind you. 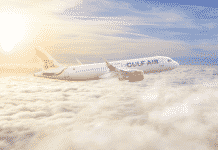 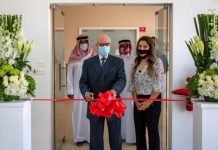 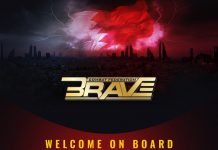