Katsuya by Starck opens at The Avenues

The much anticipated, stylish Japanese restaurant, Katsuya by...
SocietyPR This WeekThirteenth anniversary of the establishment of the Oasis Complex in Riffa celebrated 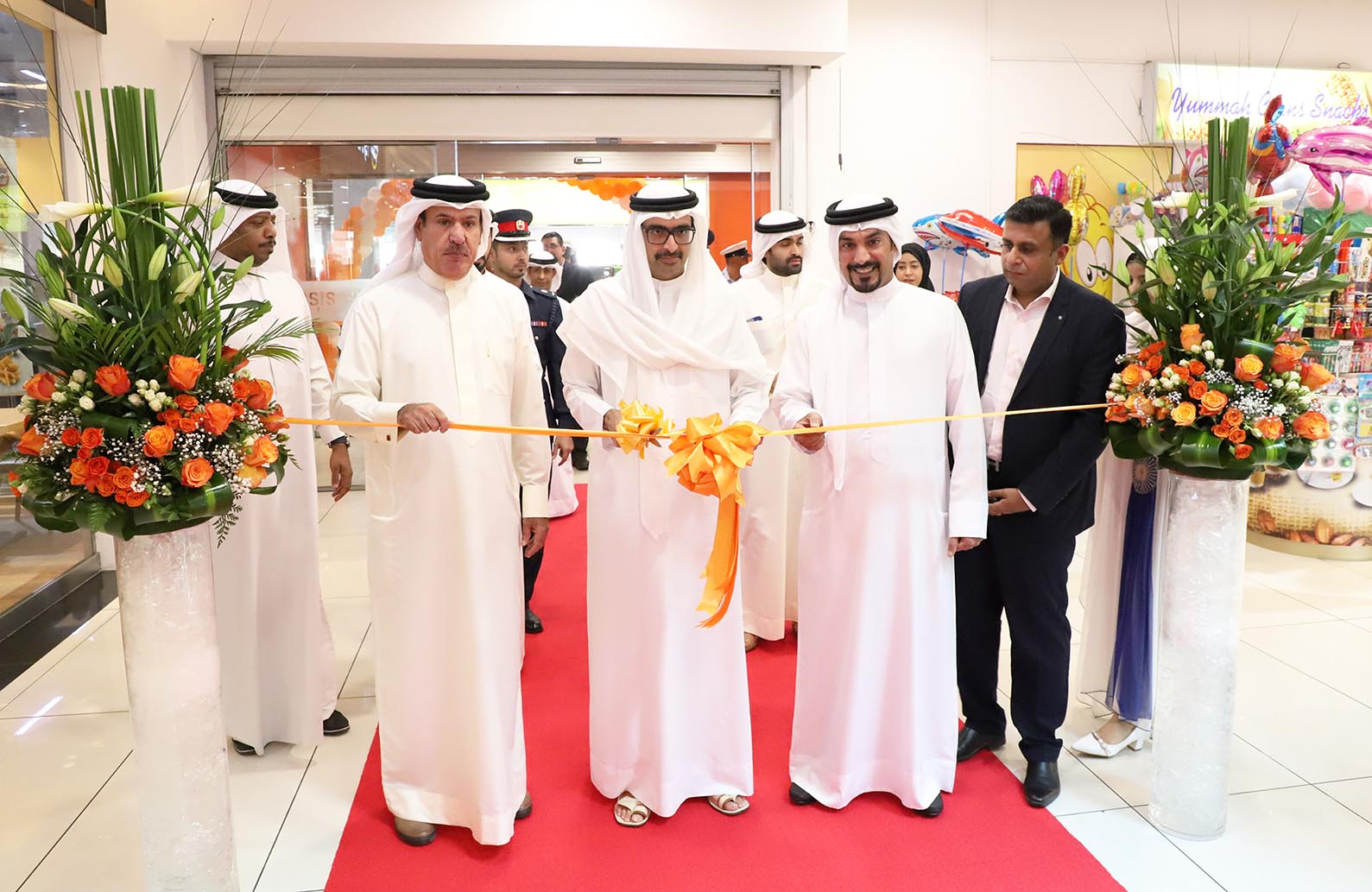 His Highness the Governor of the Southern Governorate inaugurated the event with a ribbon cutting ceremony. Post which speeches were made highlighting the elements of the celebration, including a number of projects for Bahraini productive families. Here His Highness the Governor of the Southern Governorate stressed the Governorate’s support for various social and developmental activities and events that enhance the approach of communication and community partnership with various sectors. His Highness also pointed out the role of the governorate in cooperation with the concerned authorities in providing all the elements for upgrading the activities and commercial investment works in the southern governorate. These elements would reflect positively on the growth of the nation and its benefits can be seen by the citizens.

For his part, Shaikh Salman bin Rashid Al Khalifa, board member Al Rashid Investment Company, praised His Highness’ presence at the event. He praised His Highness Shaikh Khalifa bin Ali bin Khalifa Al Khalifa for his benevolent support towards community partnership which would achieve continuous improvement through cooperation with the private sectors. This would help to expand projects in various areas of the governorate. This in turn would assist in fulfilling the aspirations of the citizens and provide them with the finest services.

All the attendees expressed their sincere thanks and appreciation to His Highness Shaikh Khalifa bin Ali bin Khalifa Al Khalifa, Governor of the Southern Governorate, for his interest in the development of the Governorate, through cooperation and coordination with various government agencies and the private sectors.