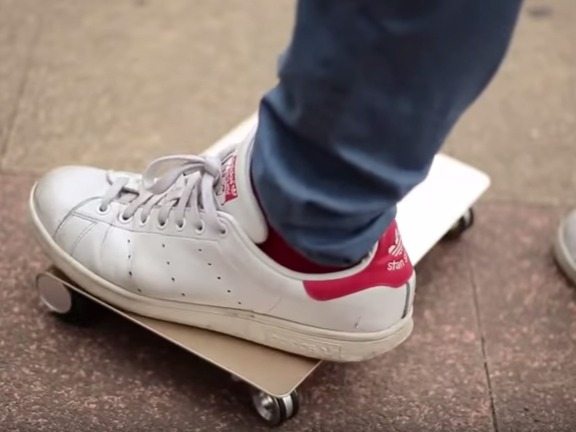 Tokyo will get Pocket-sized personal transporters

A Japanese engineer seems to has developed a portable transporter which is small enough to be carried in a backpack that, which he says is the world’s first ‘car in a bag’. Twenty-six-year-old Kuniako Saito and his team at Cocoa Motors recently unveiled the lithium battery-powered “WalkCar” transporter, which is the size of a laptop and resembles a skateboard more than a car. The slender WalkCar is made from aluminum and weighs between two and three kilograms (4.4 to 6.6 pounds), depending on whether it is an indoor or outdoor version.

The declaration supporting peace signed by the Kingdom of Bahrain with the State of Israel is a historic move towards establishing peace in the...
Read more
Sports This Week