EBC uniquely holds the credit of conducting multiple international tournaments in a calendar year whereby inculcating the spirit of sports and providing a good platform to refine the badminton talents in the region.

Saudi Badminton Federation Managing Director Yazeed Al Masoud was present at the event and said, “We are very happy to see such a massive badminton crowd enjoying this beautiful game of badminton. We have a project to improve the interest in badminton in this country among the locals and such professional tournaments will surely develop the interest of the local players. We are also here to support badminton among the expats and will do to our best for the betterment of the community.”

Tournament chairman Mohammed Saleh Noorudheen acknowledged all the club participants across the region for making this event a grand success. He also acknowledged Saudi Badminton Federation for approving this mega badminton tournament.

The title sponsor of the event was Energy giant, Total which is the official energy partner of World Badminton Federation (BWF). Hisham Attalla, managing director of Saudi Total Petroleum Products, emphasized that the partnership enables Total to continue invigorating interest in badminton while demonstrating its commitment to sports, globally, namely motorsport and football. 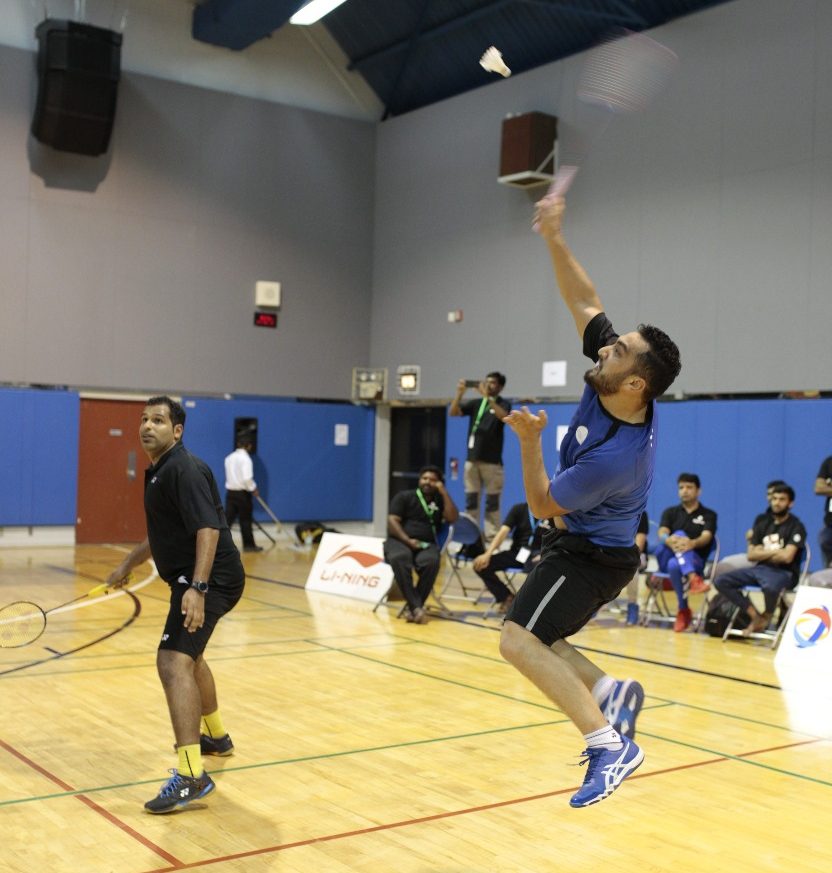 Unique and spectacular trophies, cash prize and gift vouchers from Max were awarded to the winners of all 20 categories. Ras Tanura was perfect place not only for the contestants but their families too for having cordial get together and building new friendship.