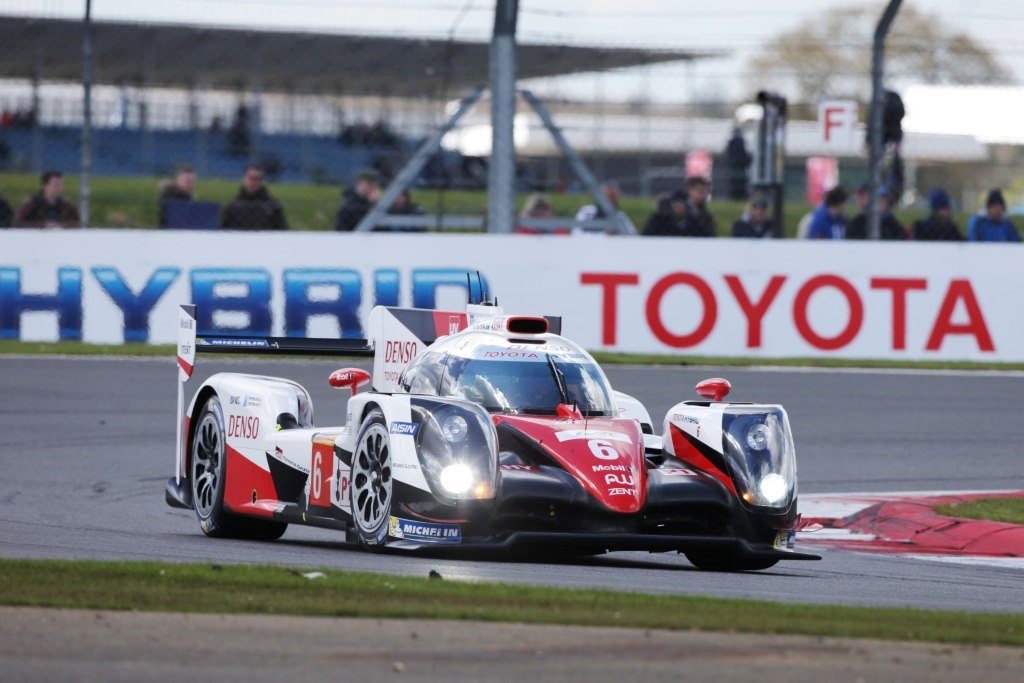 Toyota GAZOO Racing started the 2016 FIA World Endurance Championship (WEC) with an encouraging podium finish in the 6 Hours of Silverstone after an eventful race. Stéphane Sarrazin, Mike Conway and Kamui Kobayashi finished third to extend Toyota’s run of podiums at Silverstone which stretches back to its first WEC season in 2012.

Mike’s third podium in WEC meant he earned the Richard Lloyd Trophy, presented to the highest placed member of the British Racing Drivers’ Club in the 6 Hours of Silverstone. Kamui marked his hybrid debut and his first race at the wheel of a Toyota since the 2009 Abu Dhabi Grand Prix, with a strong performance on his way to the podium. The #5 of Anthony Davidson, Sébastien Buemi and Kazuki Nakajima had also been on course for a strong result until a puncture severely damaged the rear of the car. It finished 16th. By virtue of being the only hybrid manufacturer to get both cars to the chequered flag, Toyota leads the World Championship after the first of nine rounds.

According to Takayuki Yoshitsugu, Chief Representative, Middle East and North Africa Representative Office, Toyota Motor Corporation, “It was a great performance by the team to earn a podium finish at Silverstone and marks a promising beginning for the TS050 Hybrid with its new 2.4-litre turbocharged engine and 8MJ hybrid system. As always, Toyota will use the experience gained on the track and leverage it with its manufacturing of road cars to create ever better vehicles that exceed our customer expectations. I would like to thank our fans for their encouragement and we look forward to their support of our racing initiatives in 2016.”

On this occasion, Toshio Sato, Team President, said, “This has been an exciting and eventful first race of the season. We take encouragement from this result, especially after our difficulties in qualifying. To achieve a two-car finish with a completely new car is a good accomplishment. We are not at the level we want yet, but we have made a big improvement compared to last year. It was great to see the #6 car setting very competitive lap times later in the race; this shows we have good potential in the TS050 Hybrid. We will continue to push hard to improve for the next race.”

On a sunny day, the TS050 Hybrid made a solid race debut, illustrating its potential by setting a fastest lap just 0.354 seconds behind the overall quickest. In the early part of the race, the two TS050 Hybrids ran close together after starting fifth and sixth, as Sébastien in the #5 found his way past Mike in the other car. At half distance, the #5 was third but encountered trouble of its own with a right rear puncture. Unluckily, the puncture occurred just after pit entry, meaning Kazuki completed a full 5.901-km lap at slow speed whilst the damaged tyre ripped off significant amounts of rear bodywork. Intense work from the mechanics got the car back on track after 41 minutes of repairs, with Sébastien resuming in 29th, 24 laps behind. The #5 crew fought hard to regain ground in the search for World Championship points, while the sister car showed promising speed and matched the leaders’ lap times in the closing stints. The #6 car took the chequered flag in front of 52,000 fans (weekend total). Toyota GAZOO Racing is in action again next month at the 6 Hours of Spa-Francorchamps in Belgium on 7 May, a race which takes place just 120 km away from the team’s home base in Cologne, Germany. 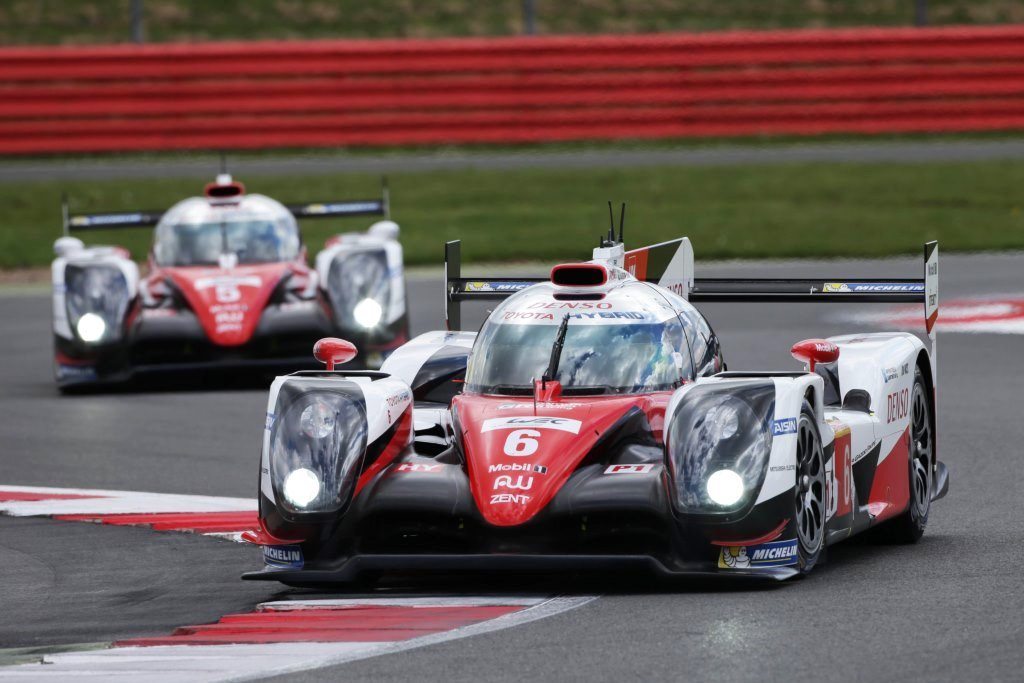 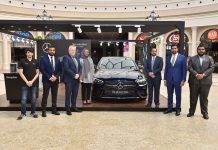 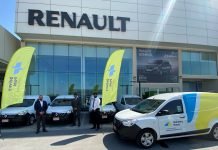 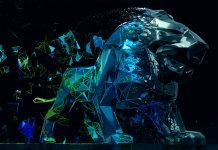