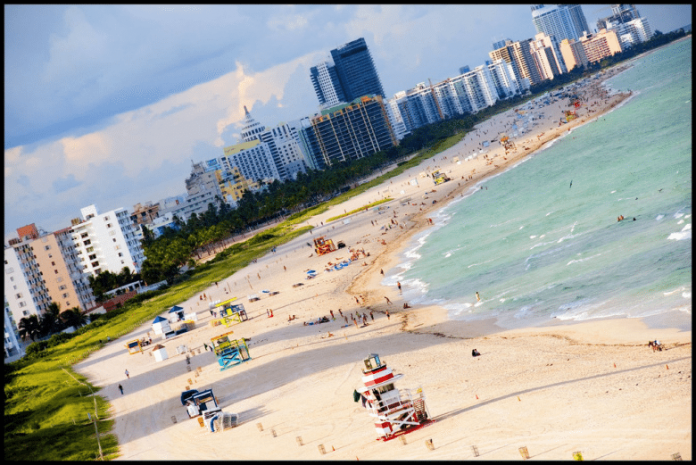 The Miami Herald reported that the office will “support large and mid-market sales, media partnerships, marketing communications and brand strategy.”

The Brazilian executive leads sales operations and partnerships in Latin America, overseeing over 100 employees in Brazil, Mexico, and Colombia, according to the newspaper.