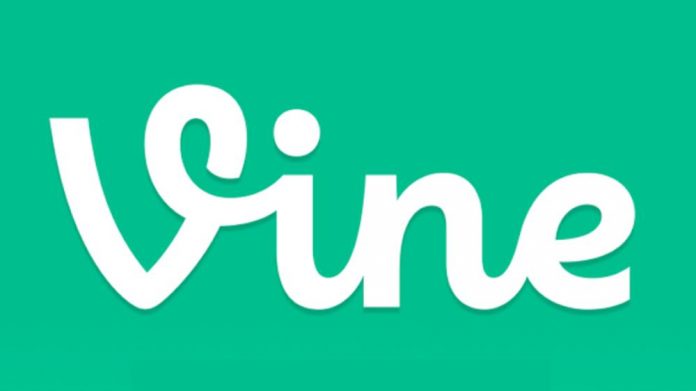 Twitter announced Music on Vine for iOS and Android to help users discover and create music on the short-form video sharing service. Music has been part of Vine’s culture since the beginning, the company says on its new website. Now, we’re connecting you to the music you love, starting with new ways to discover and create with music on Vine. Vine was acquired by Twitter back in 2012 for a reported $30 million, and the service has now grown to a 200 million active monthly user base , according to the company’s blog posting. The app allows users to share six second-long looping video clips.

Users will be able to explore a new Featured Tracks section, from where they can add songs to their own feeds. A music note icon will also be displayed next to Vines allowing users to tap on it and see track info.

Bahrain and India have agreed to the implementation of the Air bubble arrangement between both countries. Bahrain is one of the countries India has...
Inside Bahrain