PUBG MOBILE and Gamers without Borders are...

Two-Star Michelin Chef Takagi is back in Bahrain 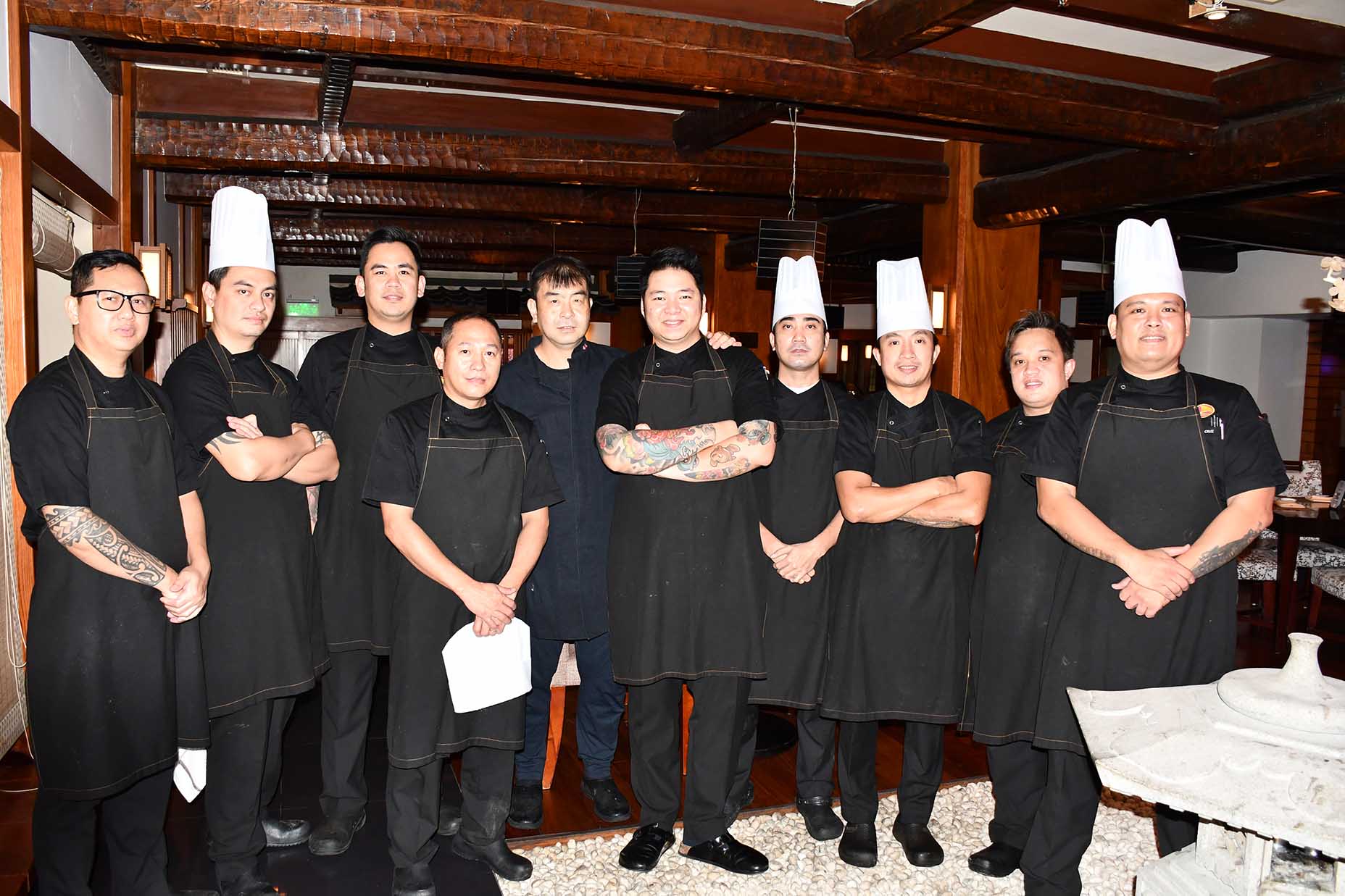 The Gulf Hotel Bahrain Convention & Spa announced the arrival of Two-Star Michelin Chef – Takagi Kazuo, to its multi-award-winning Sato Japanese Restaurant. On this special occasion, Chef Takagi will be bringing his vast expertise and knowledge of authentic Japanese cuisine to Bahrain from October 11th to 15th 2022.

Chef Takagi entered the culinary world at the age of 23 and has ever since prevailed in his art with great talent, dedication and passion. His restaurant ‘Takagi’ in Japan has held two Michelin stars since 2010, when the first Kyoto, Osaka, Kobe, and Nara version of the Michelin Guide was published. He has deep respect and love for culture and traditions, and he hopes to share them with his guests, through his art of cooking.

Chef Takagi will be offering his spectacular culinary creations in Bahrain at the Gulf Hotel from October 11th to 15th. In addition to this, he will be organizing a very special cooking class on Saturday, October 15th for those who would love to learn the art of authentic Japanese cooking