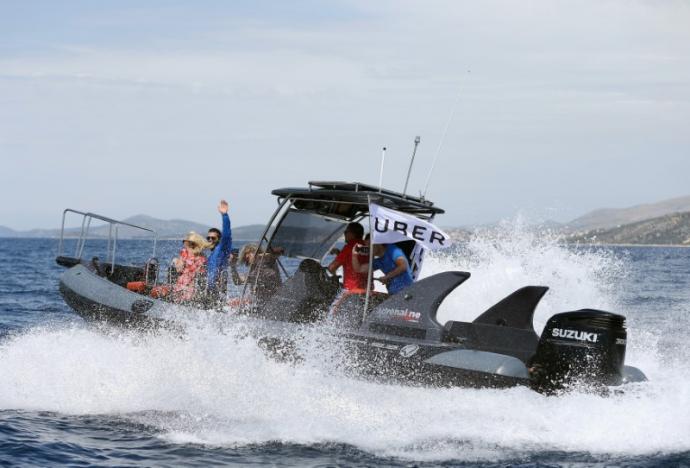 UberBOAT, which offers speedboats for up to 12 people, has already been tested in Istanbul and Miami among other locations, and will operate in Croatia during the summer tourist season.

It will compete with other boat services along the Adriatic coast.

The service will be available, via the Uber app, from the cities of Split and Dubrovnik in the southern Adriatic as well as from the island of Hvar. The price of hiring a speed boat for up to eight people to travel from Split to Hvar,

“UberBOAT offers two different services – transfer between the mainland and the island or speed boat rent for half-day or whole-day trips … There is no possibility to stay overnight on the boat nor to hire the boat without captain and sailors,” Uber said in a statement.

The users will be able to define their own itinerary during daily trips or opt for an organised schedule involving some of the most popular destinations.

Croatia is a popular tourist destination in Europe with tourism accounting for 18 percent of the country’s gross domestic product.