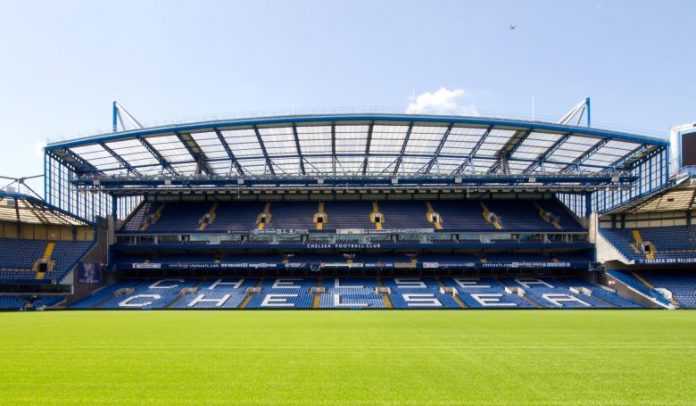 Uber quietly announced an interesting partnership with British soccer (football) club Chelsea yesterday, one that will see the e-taxi company offer delivery drivers to fans wishing to procure a new replica jersey. But curiously, this won’t be available in London, Chelsea’s home city.

The new Adidas kits will be offered exclusively through Uber for a full five days before they go on sale to the general public on July 22. Uber has partnered with sports teams before, but as one of the world’s most valuable soccer brands and winner of last season’s English Premier League title, Chelsea is a major scoop for Uber as it looks to ingratiate itself with taxi-using citizens around the world.

However, only eight cities will be able to take advantage of the offer — Cape Town, Los Angeles, Moscow, Mumbai, New York City, Rio de Janeiro, Shanghai, and Tokyo. Fans enter a promo code for their city into the Uber app and request the “Chelsea” option, and a shirt will arrive at their door within minutes.