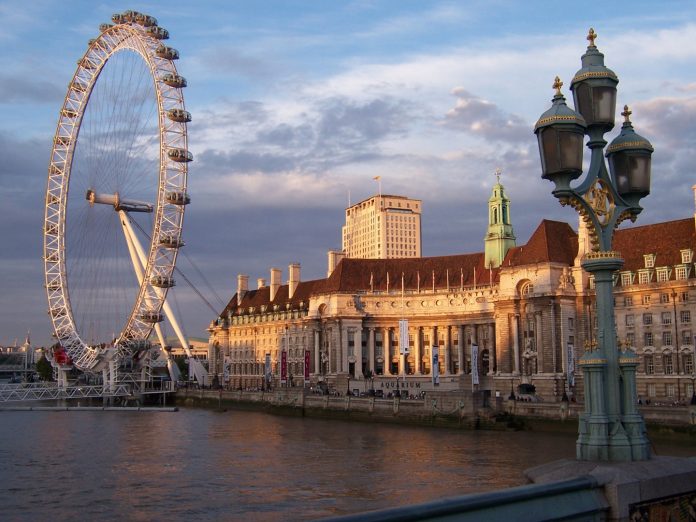 Flying to more than 200 global destinations, British Airways is providing additional sparkle this festive season with the launch of their Global Sale, offering travellers the chance to experience new destinations with all the family.

Those looking to watch the ball drop in New York’s Time Square, skate in one of London’s festive rinks, or enjoy the annual carnival in New Orleans, have until 7 November to book the special fare offer, with travel valid until March 2018. The special return fares which start from BHD 256 to London,       BHD 198 to Nice, BHD 298 to New York, are available across all cabin classes offering British Airways’ guests a chance to find a fare, and seat, to suit them. 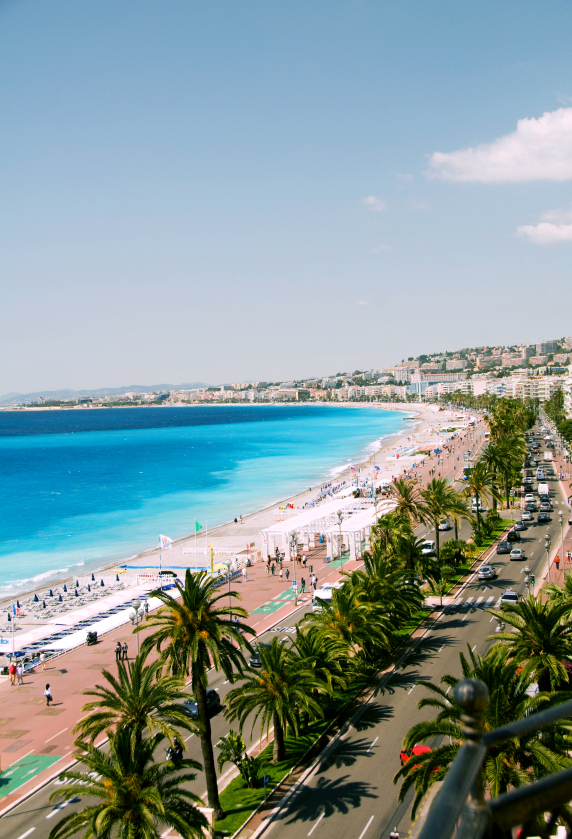 “The festive season is such a magical time for our customers and we wanted to offer them a chance to make their holidays even more jolly, opening up a world of affordable travel experiences for holiday-goers to choose from,” said Robert Williams, Head of Sales – Asia Pacific and the Middle East.

Together with its cabin crew, the team from British Airways’ Holidays has pulled together a guide of must-attend activities across some of these holiday favourites, including a selection from the carrier’s new route launches this year which include new holiday hotspots such as New Orleans (USA), and Santiago (Chile):

For more information on British Airways’ new routes, or to book your holiday during the season sale, visit www.ba.com

The National Space Science Agency (NSSA) has announced its online registration for university and high school students to participates in the NASA Space App...
Wheels and Gears