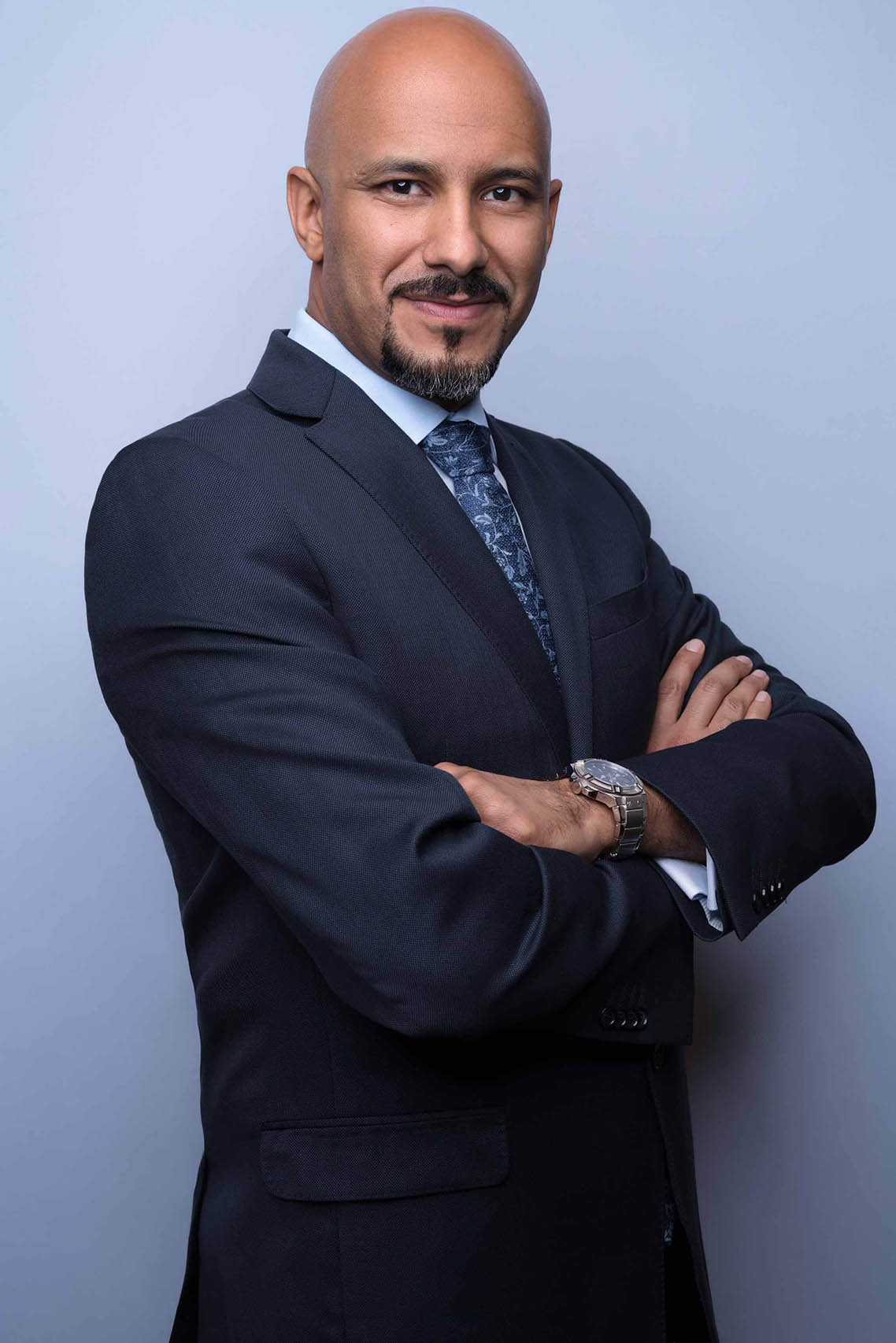 Can you guess who my first Indian inspiration was?  No.  It was not my Accounting Professor at the University of Bahrain.  Neither was it any of the five Indian managers I had when I worked for Unilever in Dubai and Jeddah.  Or Amitabh Bachchan, who was staring in one of his many heroic movies.  My first Indian inspiration was Abdullah.  He worked as a handyman for my uncle Ebrahim for decades.  I learned elegance, etiquette, ethics, discipline, and being resourceful from him.

Abdullah was truly elegant.  He would arrive at my uncle’s house riding his bicycle, wearing his wrinkle-free shirt and trousers.  His black hair was stylish.  It was well oiled and parted on one side.  His beard was shaved.  And his mustache is always nicely groomed.  If you saw him, you would think he was an office employee of a company.  Just throw a necktie, and he would look like a C-Level Executive!

He had the utmost etiquette.  Although he had permission to enter my uncle’s house as soon as he arrived, he would ring the bell and wait outside.  He respected our Bahraini culture.  He would ensure that he provides ample opportunity for the ladies in the house to cover their heads with scarves.  And once in, he would make that familiar throat-clearing sound to announce that he would enter a specific area.

Abdullah had high levels of ethics and integrity.  No one watched over his shoulders.  My uncle and his family trusted him blindly.  Apart from the jug of water and plate of fruits kept ready for him, he never touched anything from the house.  Now, in companies, you must establish ethics and conduct policies to shape staff behaviors on these matters.  Abdullah did not require a policy.  His moral compass was functional all the time.

He was disciplined.  He arrived every day at the same time in the afternoon after finishing his morning duty in one of the companies.  It is usually one of two scenarios.  My uncle would brief him on what to do beforehand, or he would scan the entire house to find what needed to be done.  He never complained of the heat, humidity, working in my uncle’s home or the two houses of his daughters.  For him, you have got to do what you have to do.  He was a true professional.  His work ethic is unrivaled.

Abdullah was resourceful.  He would never say, I do not know how to do this or that.  He is happy to learn new skills.  Over the years, he developed an impressive skill set.  He mastered them all.  He was a carpenter, electrician, plumber, painter, mason, gardener, and whatever the situation required him to be.  He was Superman.

He created many beautiful memories for us in my uncle’s back garden.  We enjoyed and savored the fruit of his labor.  We ate mangoes, papayas, and green grapes from his planted trees.  We sat on his designed and made chairs when we had barbeque nights.  We exchanged countless conversations, giggles, and laughs.  Abdullah is a legend who will remain in our hearts and minds forever.  And we keep talking about him from time to time at our weekly Thursday dinner.

In Bahrain, we are very grateful to the thousands of Indians who contributed significantly to the development of our nation – in both the public and private sectors.  Bahrain would not have reached where it is today without your services.  For that, we are forever indebted to you and your republic – the biggest democracy in the world.  And we wish you a Happy Independence Day!