The Royal Humanitarian Foundation (RHF), in cooperation...
CultureInside BahrainUnveiling of the Logo for the Celebrations of Golden Jubilee of Establishment of Diplomatic Relations Between India and the Kingdom of Bahrain 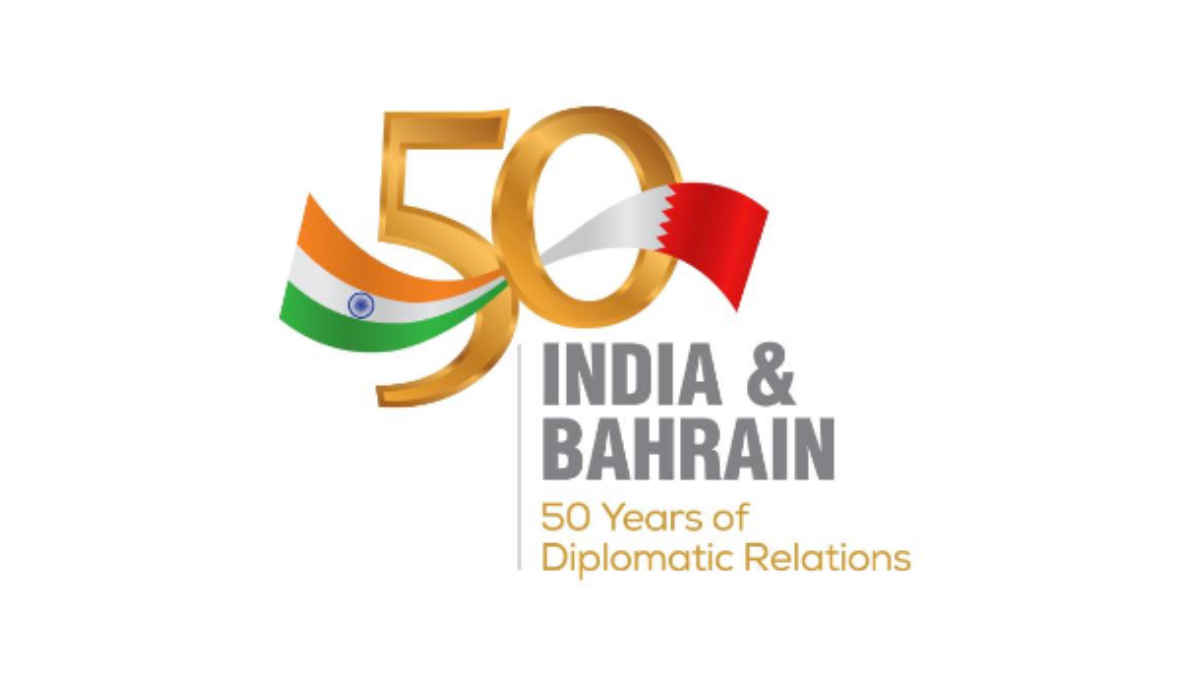 The Embassy of India, in association with MoFA, Bahrain had held a Logo design contest in the month of June 2021, open for Indian and Bahraini nationals, which attracted more than 200 entries. The logo designed by Mr. Ajo Antony, an Indian national resident in Bahrain, was selected after an elaborate process. Mr. Ajo Antony was felicitated by Ambassador Piyush Srivastava on the occasion.

The Embassy in partnership with the concerned agencies of the Government of Kingdom of Bahrain, and Indian community organizations will be hosting a series of events in 2021-22 to mark the milestone of Golden Jubilee of establishment of diplomatic relations between India and Kingdom of Bahrain.