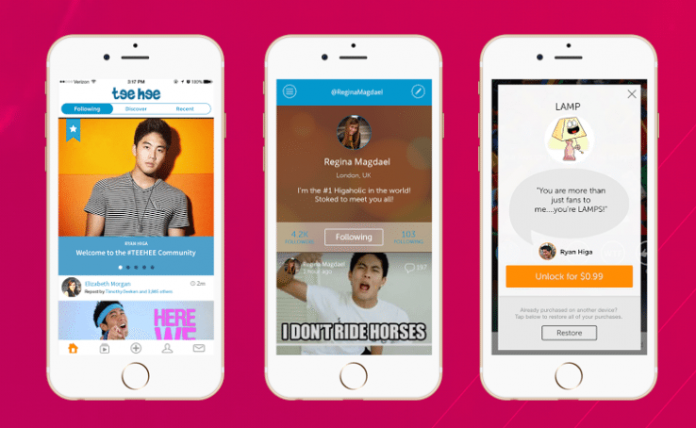 Victorious, a startup building mobile apps where YouTube stars can interact with their “superfans,” says the strategy seems to be paying off.

Specifically, since the first apps launched in April, they’ve seen a total of 250 million views and 300 million engagements, with fans creating 1 million pieces of user-generated content.

In addition, Victorious says that it has now signed deals with creators who reach a total of 350 million subscribers on YouTube. New partners include theDOMINICshow, Complex Media and The Whistle.

Those might sound a bit like vanity metrics, especially since Victorious declined to provide a count of daily active users across its apps. However, co-founder and chief creative officer Bing Chen noted that subscriber count is a common way to show the reach of the multi-channel networks that help video publishers make money.

The Rotary Club of Salmaniya held its regular virtual meeting on Wednesday 2nd September 2020. The club was privileged enough to have internationally renowned...
Sports This Week