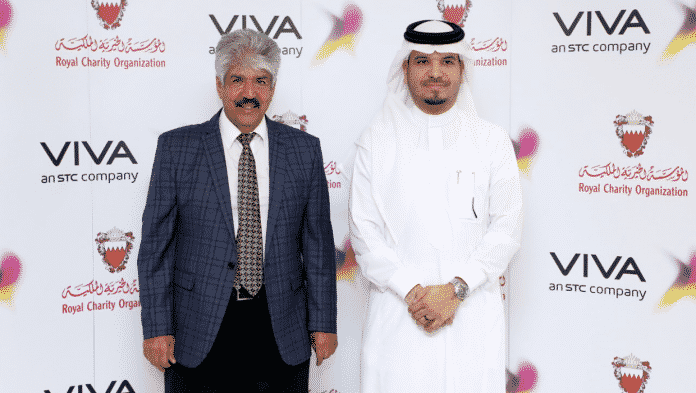 VIVA Bahrain handed the Royal Charity Organisation (RCO) funds raised for its Ramadan الخير_بحريني# Donations campaign launched in partnership with RCO and in support of people with diseases or disabilities.

Eng. Nezar Banbeela, VIVA Bahrain Chief Executive Officer, handed Dr. Mustafa Al-Sayed, Secretary-General of the Royal Charity organization, the funds generated during the holy month of Ramadan after VIVA Bahrain doubled them, increasing the total amount to more than BD 20,000. RCO will be utilising the donations to provide medical aid and equipment for patients with cancer, diabetes, autism and individuals with special needs.

Commenting on the campaign, Eng. Nezar banbeela, VIVA Bahrain Chief Executive Officer said: “The الخير_بحريني# Donations campaign was a great platform for us to engage with the local community in seeking their participation to raise funds for individuals with medical needs, and we have partnered with the Royal Charity Organisation to encourage everyone to contribute and help bring smiles to the faces of those in need. We are grateful to everyone who came forward and hope that our joint efforts and humble contribution helps in providing better, timely treatment and improved the quality of their daily life”.

Dr. Mustafa Al-Sayed, Secretary-General of the Royal Charity Organization, explained that the campaign was launched to encourage the local community to participate in charity work, a culture RCO has been introducing and developing in Bahrain for years. He also applauded the work and CSR initiatives VIVA Bahrain, the main partner in this campaign, carries out and the role it plays in improving the lives of people in need, underlining VIVA’s continuous supporter of RCO’s initiatives and programs throughout the year.

This 4-week long campaign was launched last Ramadan as part of VIVA Bahrain and RCO’s efforts to give the local community the opportunity to contribute and make a difference. During the campaign which was also supported by Bahrain Television and aired on its main channels, VIVA Bahrain facilitated donation process by engaging its subscriber base as well as its retail network and channels, along with digital platforms including VIVA Cash, VIVA App, donation screens, SMS and merchants. 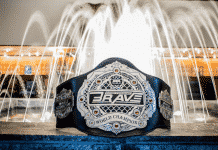 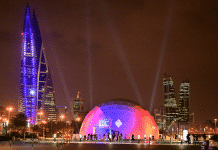 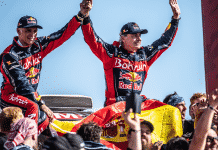