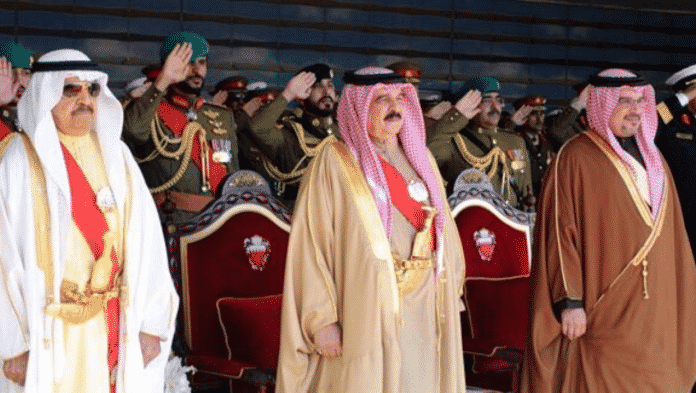 As the Kingdom celebrates the 48th National Day, each nook and corner in the island are decked up in red and white to commemorate the joyous occasion. The kingdom’s celebration of its national days on December 16 and 17 marks the anniversary of the establishment of the modern state of Bahrain as an Arab and Muslim country in 1783 by its founder Ahmed Al-Fateh, the 48th Anniversary of its accession to the UN as a full member and the Anniversary of HM the King’s Accession to the Throne.

Just as a valuable pearl gets formed by accepting a foreign body, the Kingdom of Bahrain stands as the home of tolerance and generosity to a wide-reaching global community. Aptly called as ‘The Pearl of Persian Gulf’, the year has witnessed Bahrain’s shining victories in different world arenas, keeping loyalty, integrity, and purity (as symbolized by a pure pearl) in our actions.

Bahrain This Week is delighted to review some of the major achievements of Bahrain on our 48th National Day. 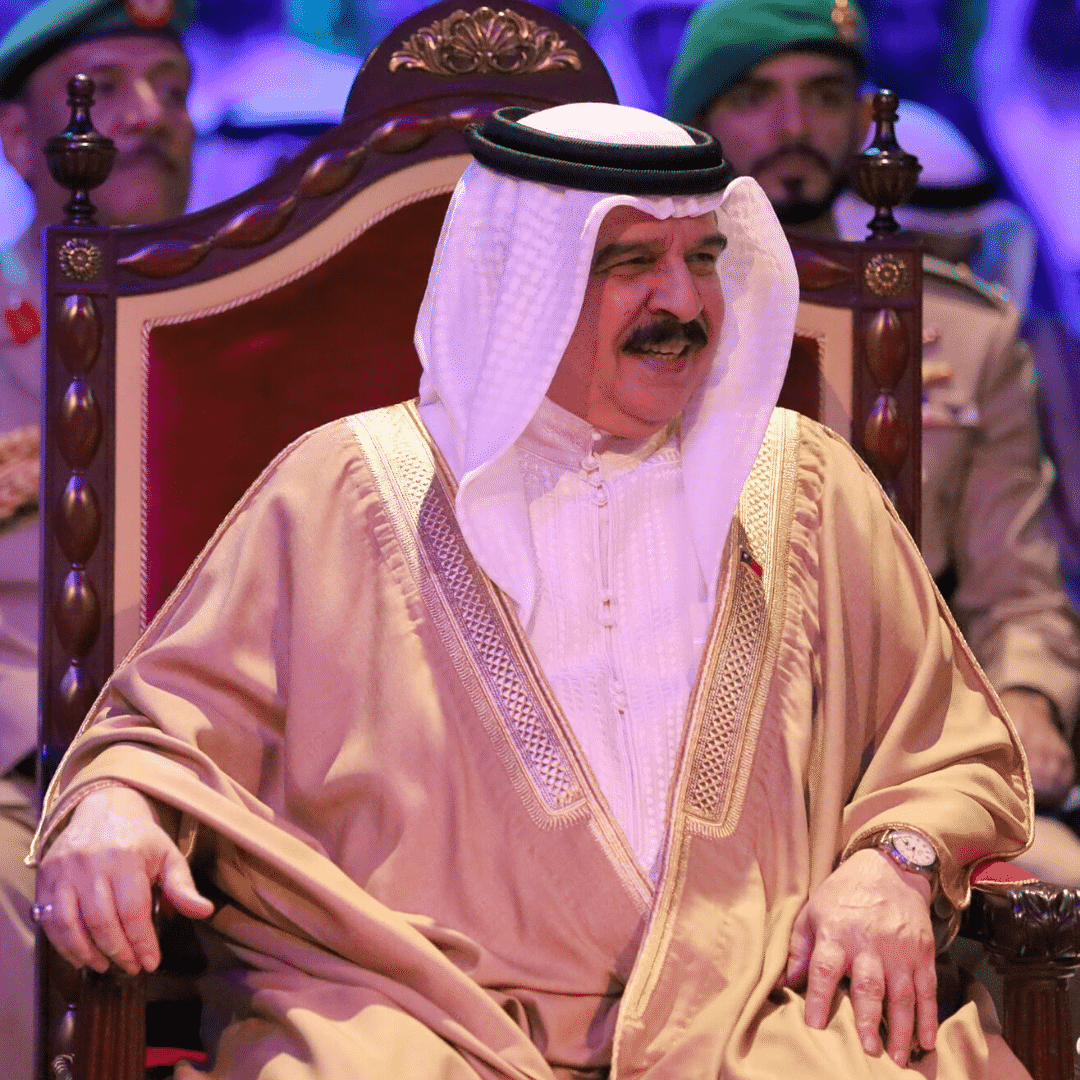 Bahrain National Day 2019 also marks the 20th Anniversary of HM the King Hamad bin Isa bin Salman Al Khalifa’s Accession to the Throne. Under HM King’s reign over two decades, the Kingdom has witnessed a comprehensive and sustainable development in many sectors. The National Action Charter was put forward by His Majesty the King and the Kingdom became a constitutional monarchy, based on the principles of freedom, equality, social justice and equal opportunities among citizens.

Through the optimum use of its human resources, the Kingdom of Bahrain was able to overcome many economic challenges due to the scarcity of natural resources and the high population density. Political, economic, social, media and cultural accomplishments were made as part of the ongoing reform process and the establishment of the rule of law and institutions, in line with the Economic Vision 2030. 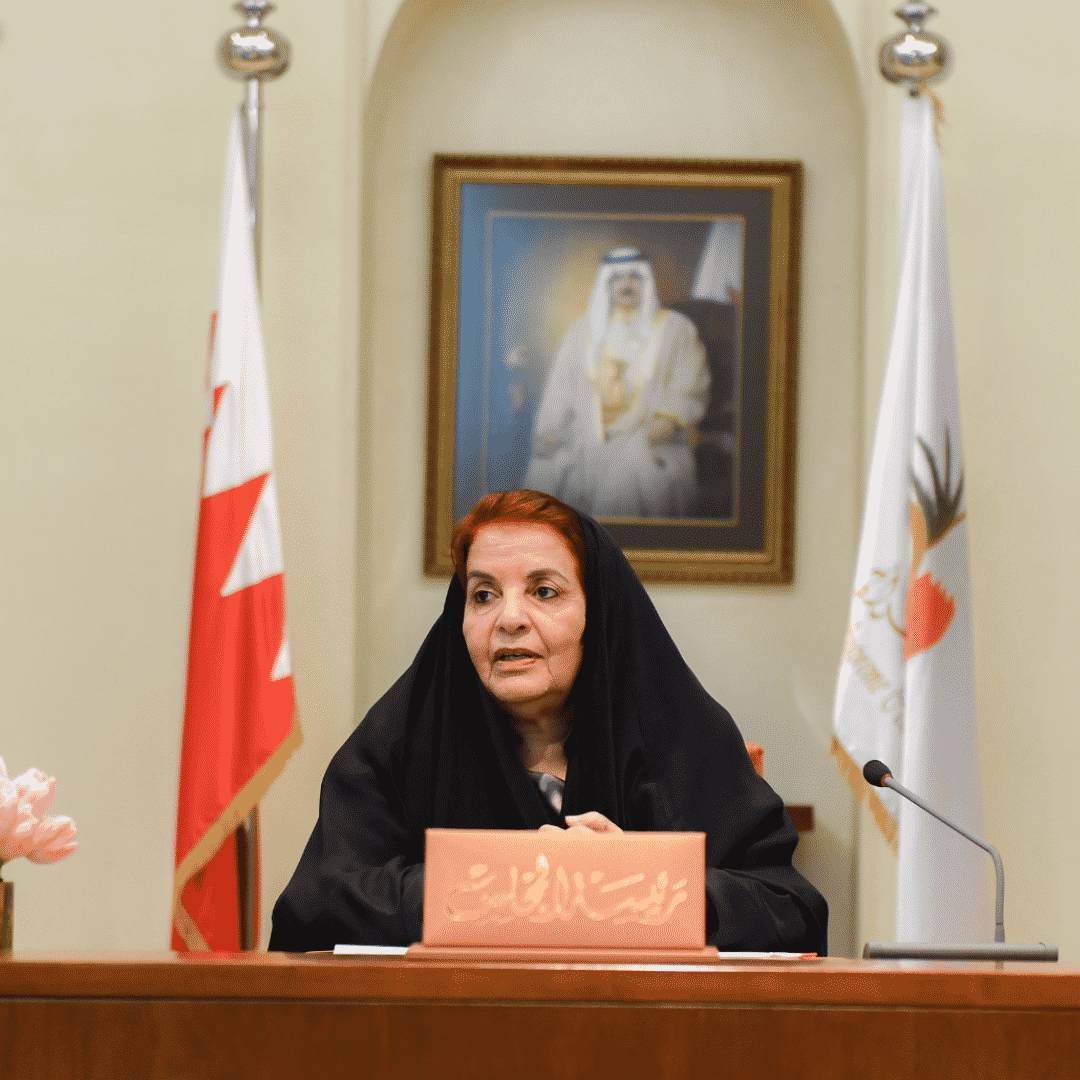 The Supreme Council for Women (SCW) integrated the National Plan for the Advancement of Bahraini Women, which was approved by HM the King, in the Government Action Plan, thus enabling Bahraini women to contribute to a productive economy that is capable of competing at the international level.

Bahrain National Football Team has taken the Kingdom to new heights by winning the Arabian Gulf Cup and West Asian Football Federation Championship in 2019. It marks a golden year in the history of Bahrain sports with many more to come in the future years.

The Golden Year of Bahrain Sports

The spirit of determination, achievement and patriotism characterizing the Bahraini people, which was instilled by HM the King has made 2019 as a golden year for Bahrain sports. 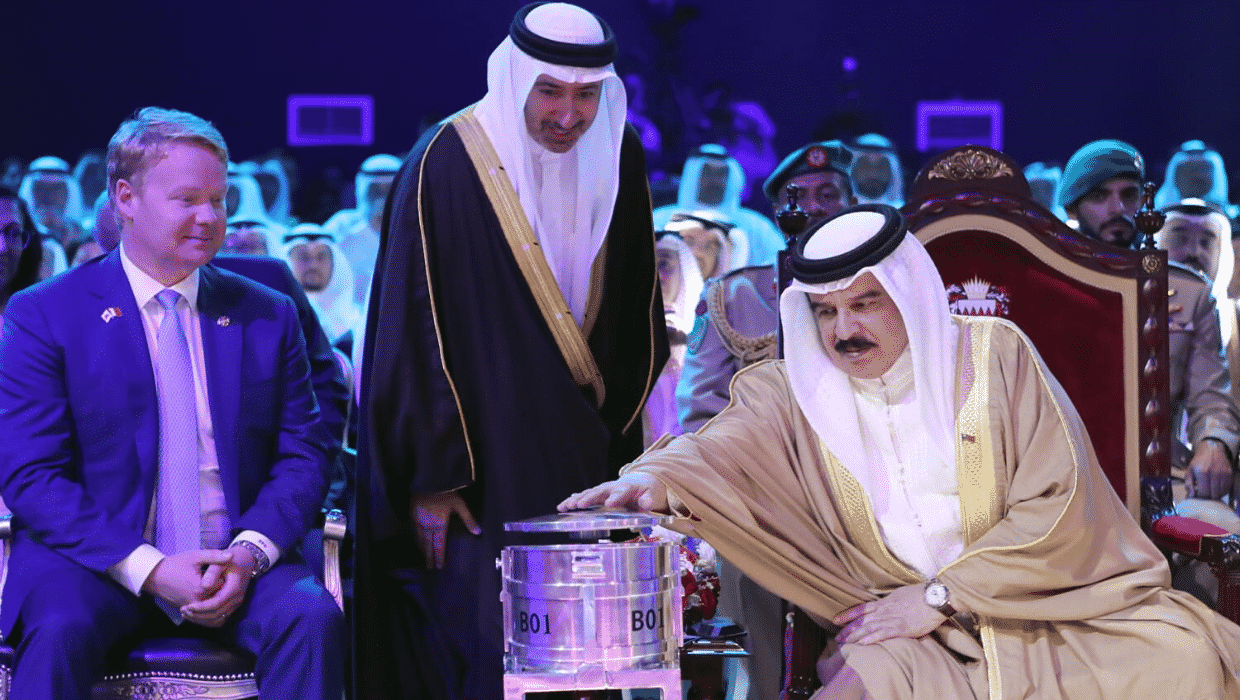 World Bank’s Doing Business 2020 report, placed Bahrain among the top 10 improvers globally and second among the Arab countries  – an advancement of 19 ranks to 43 out of a total of 190 economies. 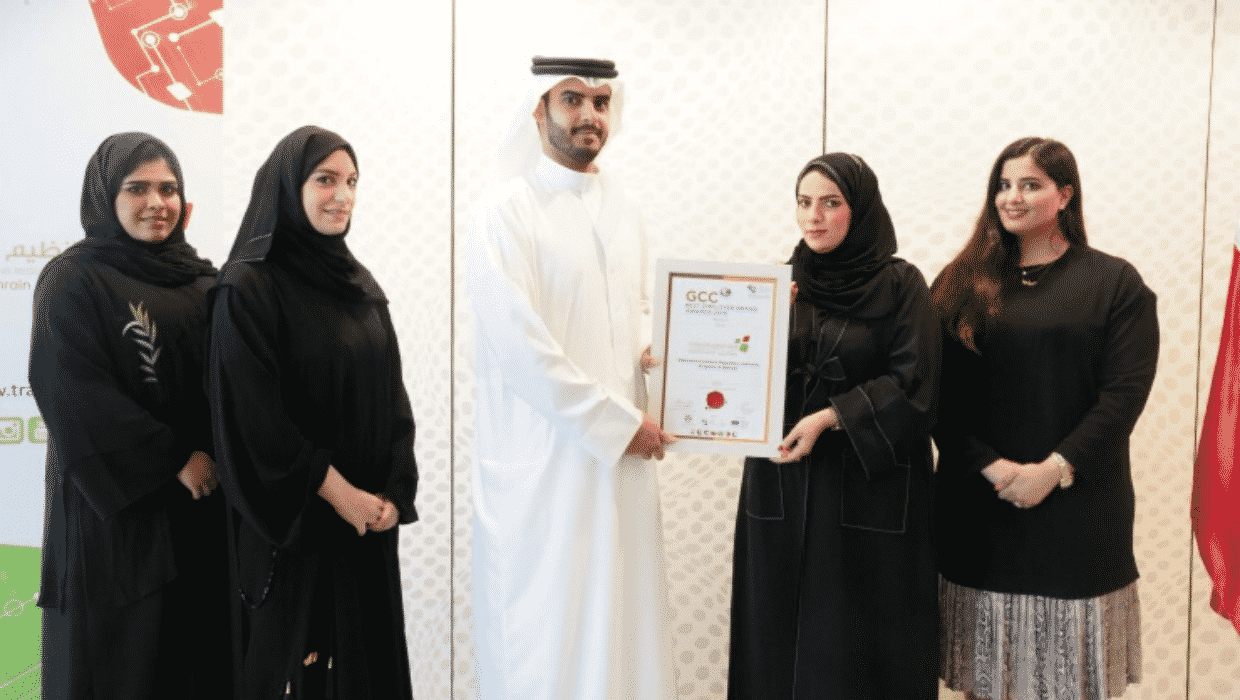 The Telecommunications Regulatory Authority (TRA) Bahrain won the Gulf Cooperation Council (GCC)’s Best Employer Brand Award Category at the 8th Asian Leadership Awards (ALA). Hosted since 2011, ALA distinguishes and honors visionary leaders who have contributed and shaped the Asian economy and who is behind today’s outstanding businesses. ALA will showcase learnings from best practices. TRA also won “Regulatory Initiative of the Year” in MENA region at CommsMEA’s annual Awards ceremony in Dubai. 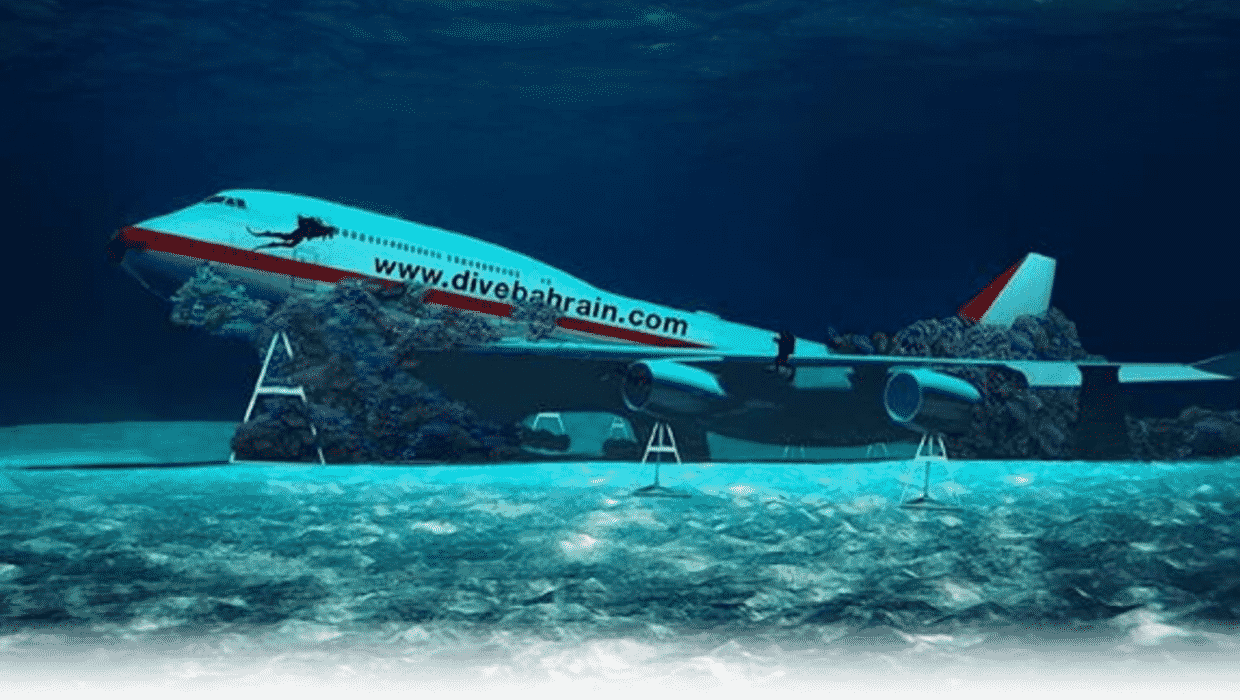 Bahraini startup DocWhere, launched by Dr. Nahla Al Sunni wins the People’s Choice Award at the fourth edition of [email protected] Global. In this edition, 18 entrepreneurs from around the world qualified for the final stage of the competition after their local and regional rounds. During the regional competition of [email protected] GCC 2.0, Mavi VR from Bahrain won first place, while Aryam from the UAE won second place, and DocWhere won third place.

Here’s to the success and the future shining victories of a nation that we together call as home.