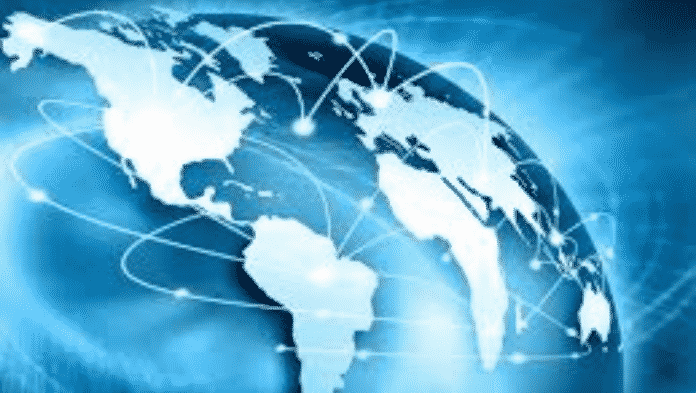 The words Al Adil in Arabic mean a good soul or a person who always thinks of the well-being of others. The story behind selecting these words as the title of our business is also interesting to note. My father would chant Pasayadan every night before going to bed- a prayer for world peace by Saint Dnyaneshwar. He wished himself to be a friendly,  humanitarian person.

Before setting up business in Dubai, the first formality is to obtain a general trading license. Prior to that the proprietor has to submit his company’s name and get it approved by the authorities. We initially selected a simple and common Indian name for our business, but when we submitted it for registration, the title was refuted. We changed the application with some other names, but to our surprise all of them were rejected. My father became a little worried thinking about the fate of his brainchild.

When we met the concerned officer and enquired why our titles were being refuted, he kindly advised us to select an Arabic name as the title of the business. He said to my father, “Mr. Datar, the names you have selected for your company are unfamiliar to us. If the local community here doesn’t understand the meaning of the title, perhaps you might get a disappointing response. ” Just then the officer’s son entered the cabin. The officer addressed his son as Adil. My father asked him what it meant. He replied that it denoted a gentleman or a good soul. At that moment we suddenly got the inspiration and selected the same name- Al Adil, which later became a popular brand name.

We have always cherished the sanctity of this name and in return it gave us the valuable trust of local customers. Once an old lady rushed to our store complaining about the herbal mixture she had purchased a day before. Her eyes were looking red and swollen and tears were flowing continuously from them. She told me that she had dissolved the mixture in water and cleansed her eyes at home and since then she was suffering from inflammation in the eyes. She insinuated that the product might be adulterated. I was shocked to learn that she had self-administered the therapy and that too by reading from here and there.

I immediately took her to a nearby doctor. She got relief after proper medical treatment. I then explained to her that our product was not adulterated but she herself was responsible for the wrong use of that mixture. The product was meant for oral consumption only and she should have consulted her family physician before applying it for any other purpose or by other means. The old lady apologised. Before leaving she exclaimed, “Son, your store’s name -Al Adil- is pertinent. God bless you.”

For those who wish to expand their business abroad, the first valuable tip is. When in Rome, do as the Romans do. 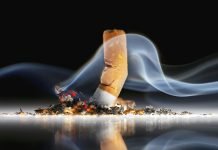 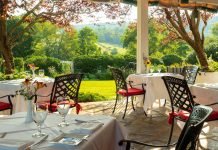 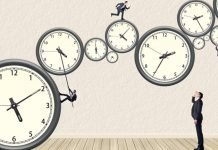