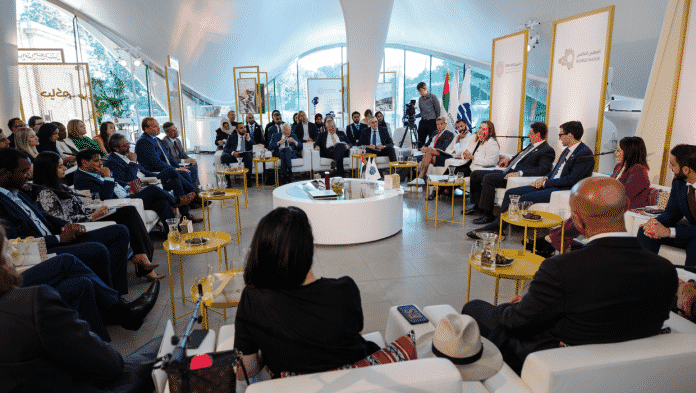 Expo 2020 Dubai’s World Majlis series focused on the huge potential of new technologies, such as augmented reality and artificial intelligence, saying it will be best achieved by engaging and educating people on its capabilities and collaborating to ensure it is used for the global good. 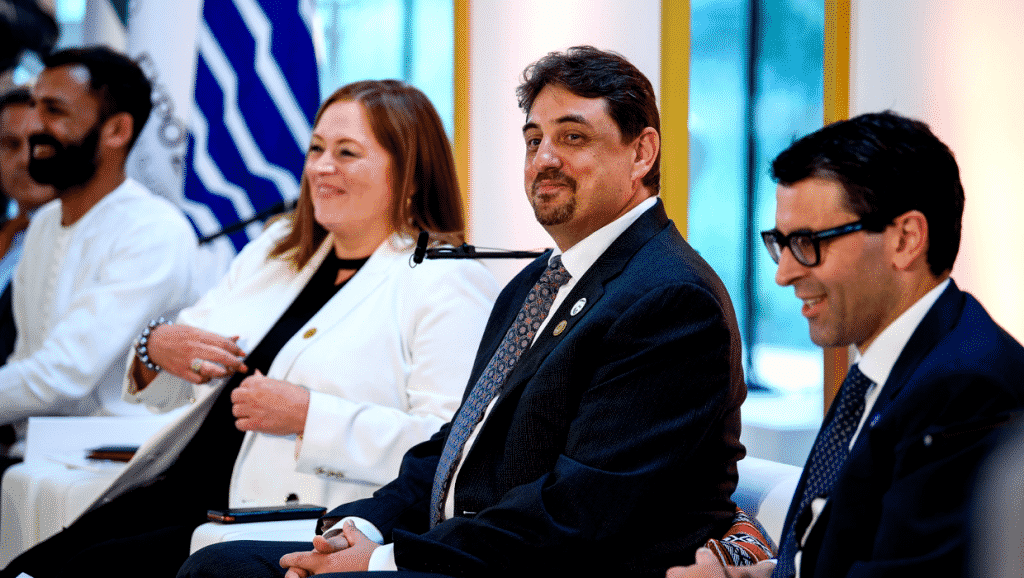 Titled ‘Beyond Reality – Welcoming New Worlds’, the London World Majlis was hosted by Najeeb Mohammed Al-Ali, Executive Director, Expo 2020 Bureau, and explored augmented reality, mirror worlds and the impact on the future of humanity. It was held at the Serpentine Sackler Gallery on Tuesday, alongside the Shubbak Festival, the UK capital’s largest celebration of Arab culture.

A deep-rooted UAE tradition, a majlis gathers people from different backgrounds to engage in respectful and vibrant conversation on issues that matter to their communities, while gaining new perspectives, solving problems and connecting with each other. Expo 2020’s World Majlis series was launched in Dubai in December 2017 and has travelled to Abu Dhabi, New York, Shanghai and Kigali.

More sessions are scheduled in the run-up to and during the next World Expo, the first to be held in the Middle East, Africa and South Asia (MEASA) region, which runs for six months from 20 October 2020.

Diyar Al Muharraq, one of the largest real estate developers in Bahrain, announced the signing of a joint agreement with Spectrum Co W.L.L, which...
Read more
Sports This Week

HH Shaikh Nasser bin Hamad Al Khalifa, Representative of His Majesty the King for Humanitarian Work and Youth Affairs expressed his delight after his own...
PR This Week

When my father retired from business, he handed over the responsibility of Al Adil Trading Co. and its retail shops across the UAE to...
iGA

Batelco, Bahrain’s leading digital solutions provider, has announced today that fiber speeds will be boosted by up to 5 times for all fiber internet...
Sports This Week

INJAZ Bahrain has recently conducted the 12th edition of Young Entrepreneurs Competition that witnessed student entrepreneurs from around the Kingdom competing to obtain the...
© GO ALIVE MEDIA
MORE STORIES