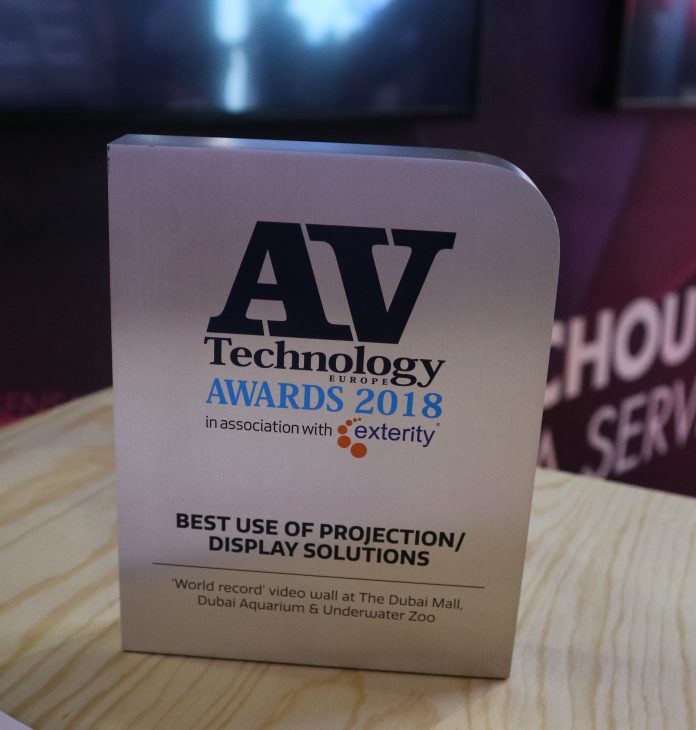 Commenting on the award, Kevin Cha, President, LG Electronics, Middle East & Africa, said, “Digital Signage industry today is paving way for unprecedented growth and creativity to create attractions that are a cut above the rest and our world record breaking LG OLED Video Wall truly exemplifies LG’s commitment towards proactively contributing to this phenomenal evolution. We are extremely pleased to be associated with world renowned partners on this exciting project which continues to create success stories further reaffirming an OLED era in the coming years.”

The world record breaking and award winning video wall at The Dubai Mall was unveiled by Emaar Entertainment in August 2017 taking digital signage into a whole new realm and scoring a hat-trick of record titles, in partnership with LG: largest OLED screen, highest resolution video wall and largest high-definition video wall. The wall is a magnificent, 50-meter wide, wave-like configuration spanning two storeys and fully visible from the ground floor at The Dubai Mall, the world’s most visited retail destination. 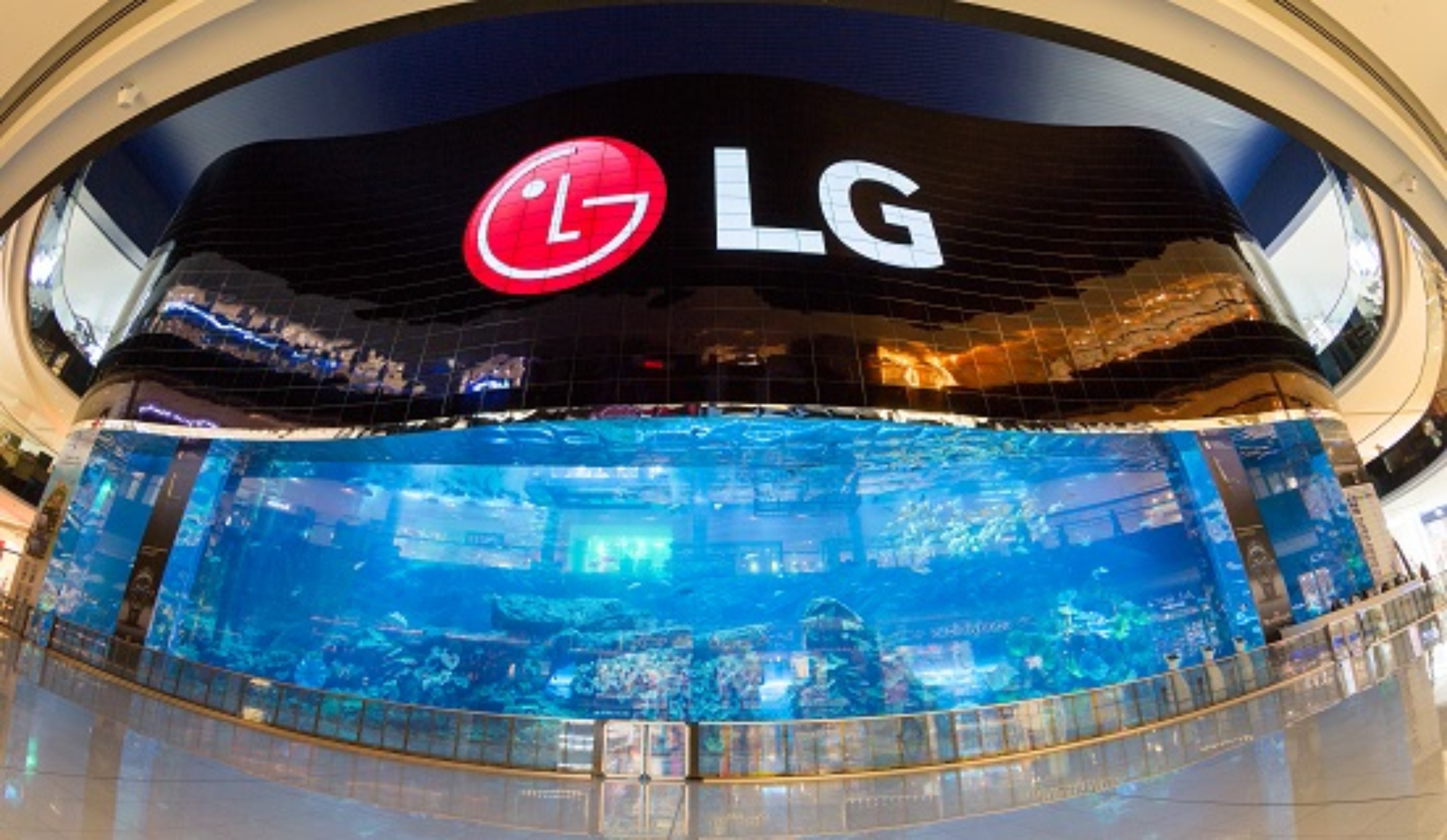 The use of LG’s Open Frame OLED signage at the Dubai Aquarium was particularly fitting because the curved form factor of the display follows the undulations of flowing water. The LG Open Frame OLED signage can be configured into both convex and concave curves in both landscape and portrait modes, blending into any public and private space.

The nomination for the award category was initiated by Dataton as part of the efforts to promote the world class video wall on an international platform. Dataton is the creator of the award-winning WATCHOUT multi-display production and projection-mapping system, WATCHPAX and WATCHMAX media servers.

AlMabarrah AlKhalifia Foundation has announced the success of its "100 Laptops" initiative after it contributed to providing 162 laptops for students, exceeding its initial...
Read more
Spotlight

As a visionary step, Bahrain has introduced robots for the assistance of COVID-19 patients. H.E Fatima A.Wahid Al Ahmed Assistant Undersecretary for Resources and...
Uncategorized