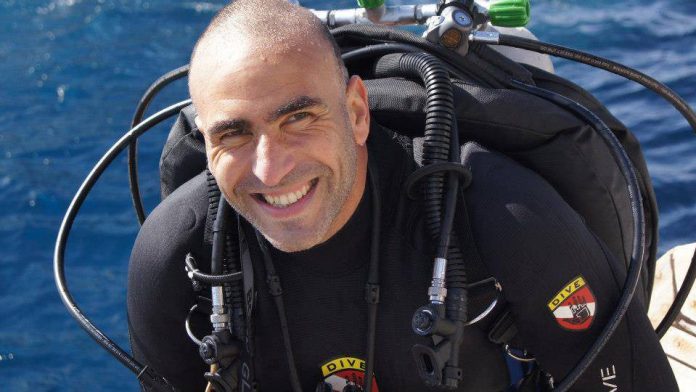 World Record for a cause

Egyptian scuba diver Ahmed Gabr is a local and global hero holding two Guinness World Records with his deep scuba diving techniques. He set the records during 2014 for both “The Deepest Scuba Dive (male)” and “The Deepest Scuba Dive in sea water”. This year, he has laid down yet another title along with 644 other national and international divers. A new Guinness World Record for the largest underwater clean-up was set on June 6th 2015, when Gabr along with his fellow divers dived into the deep waters of the Red Sea.

The clean-up event, which took place from June 4 to June 6 at the Hilton Plaza in Hurghada, beat last year’s record holding underwater clean-up which saw 300 divers participating under the sponsorship of the government of United Arab Emirates.

The red sea cleanup was organised under the patronage of the Tourism Ministry to achieve the vision of “reinforcing Egypt’s international recognition through maintaining environmental conservation and promoting the rich marine life in the Red Sea.”

“This international event will have a profound impact on enhancing tourism and drawing the world’s attention to recreational diving in Egypt, as well as the state’s interest in preserving a clean marine environment to sustain ecological balance,” Tourism Ministry official Mostafa Abdel Latif was heard saying during the function.