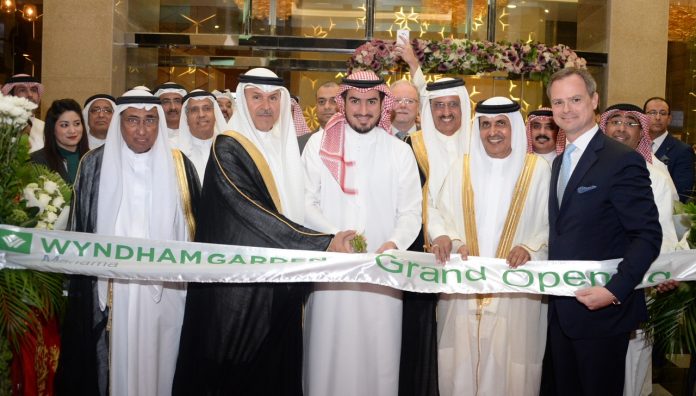 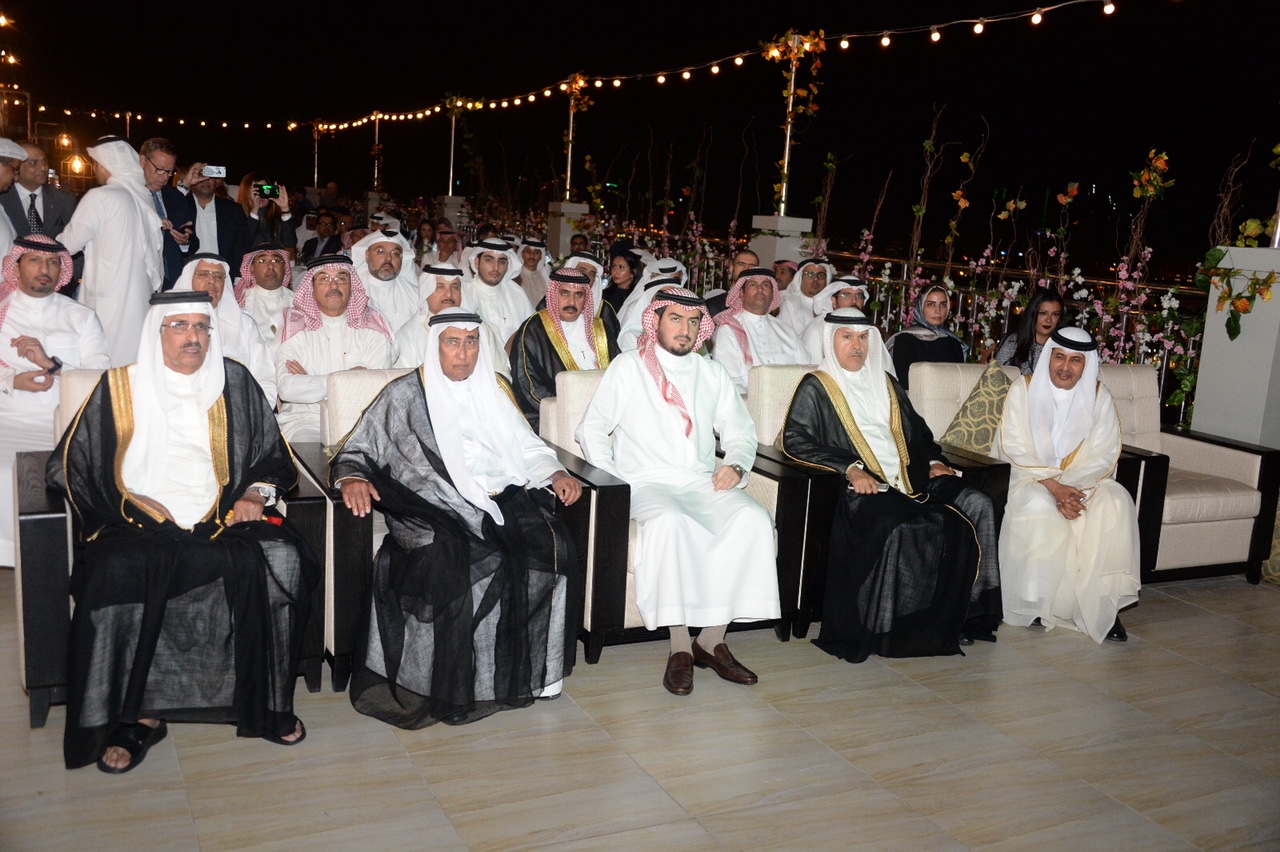 The inauguration of the Wyndham Garden Hotel comes in line with the BTEA’s efforts to develop the Kingdom’s tourism sector and increase the number of hotels available in the Kingdom of Bahrain, enabling the country to accommodate more tourists. 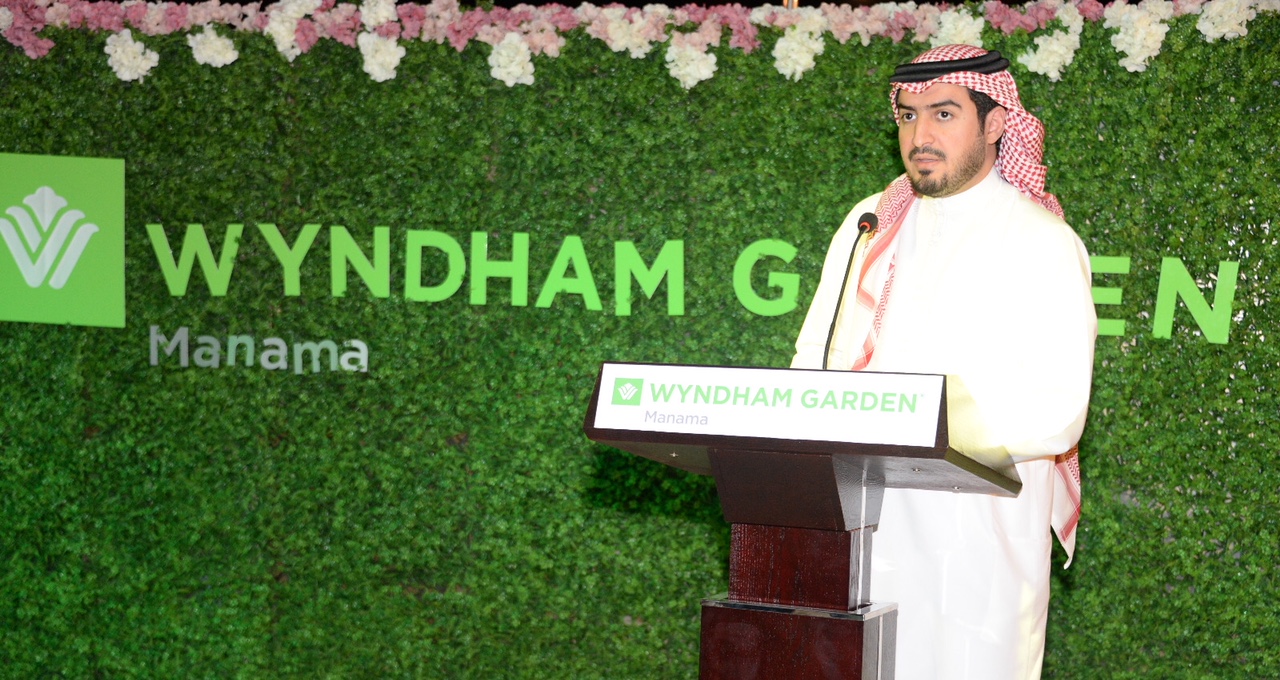 “We are proud to announce the opening of the largest Wyndham Garden Hotel, which is a part of the Wyndham Worldwide Group. I would also like to extend my thanks to the Chairman of Mannai Holding, Mr. Salem bin Ahmed Al Mannai, for his contribution to the development of the Kingdom’s tourism infrastructure. The launch of the hotel will further support the growth of the tourism sector and economy at large,” said the CEO of BTEA, H.E. Shaikh Khaled bin Humood Al Khalifa. 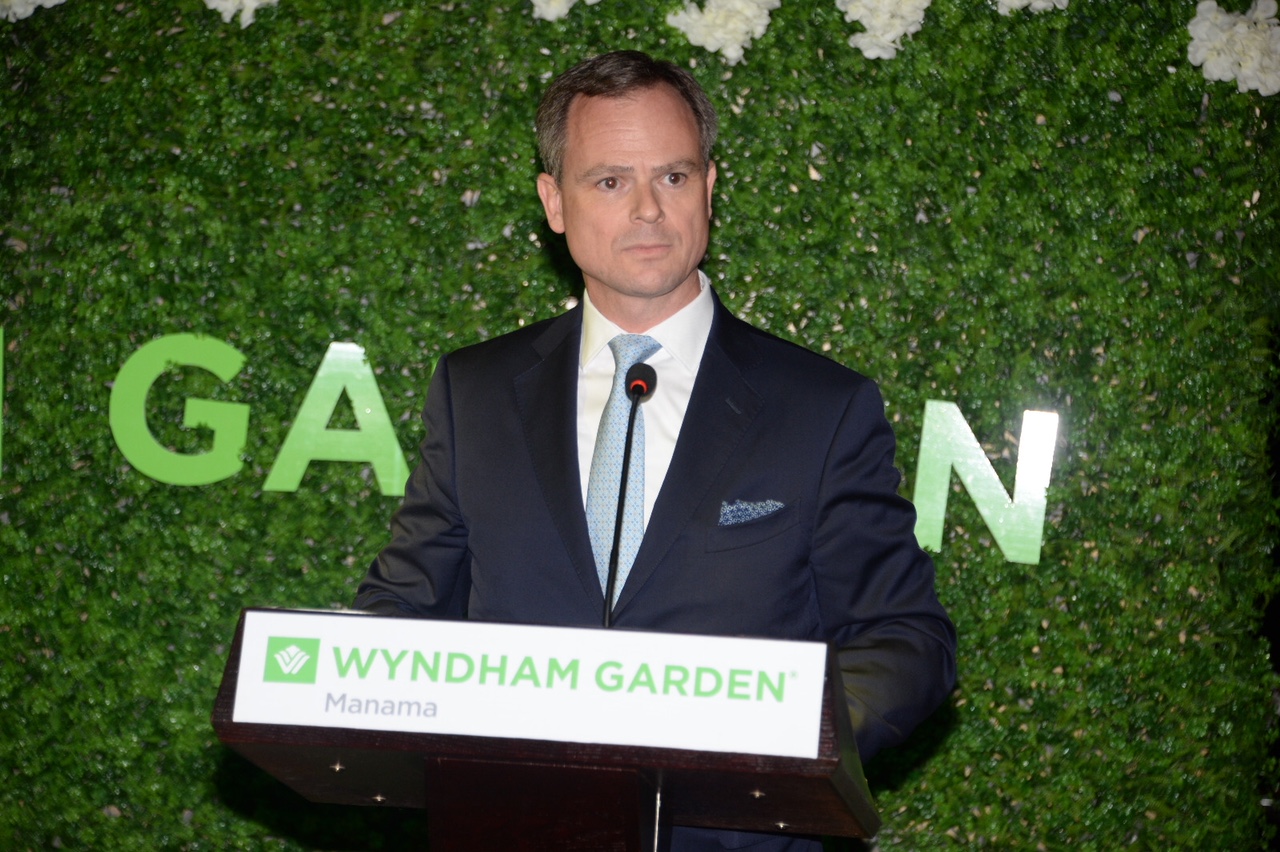 “Our aim is to welcome leading and international hotel chains to the Kingdom with an aim of offering a wide portfolio of options to both the business and leisure traveler,” he added. 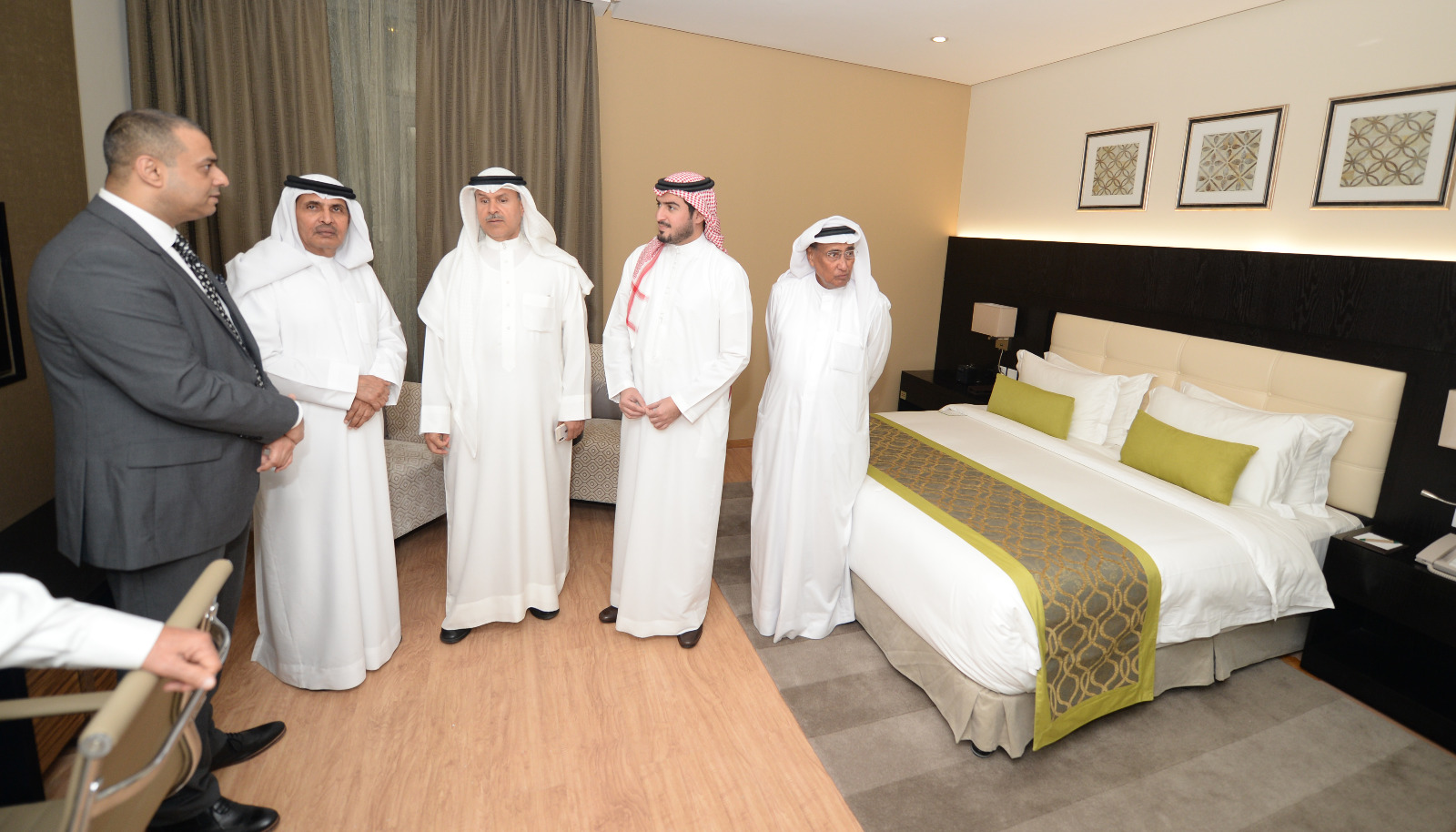 Wyndham Garden Manama, located in Juffair, is a 10-minute drive from the Bahrain International Airport. It features 441 deluxe rooms and suites ranging from one to three bedrooms in addition to high quality leisure facilities including a spa, a beauty center and salon, a fitness center with Jacuzzi and separate steam rooms for gents and ladies. 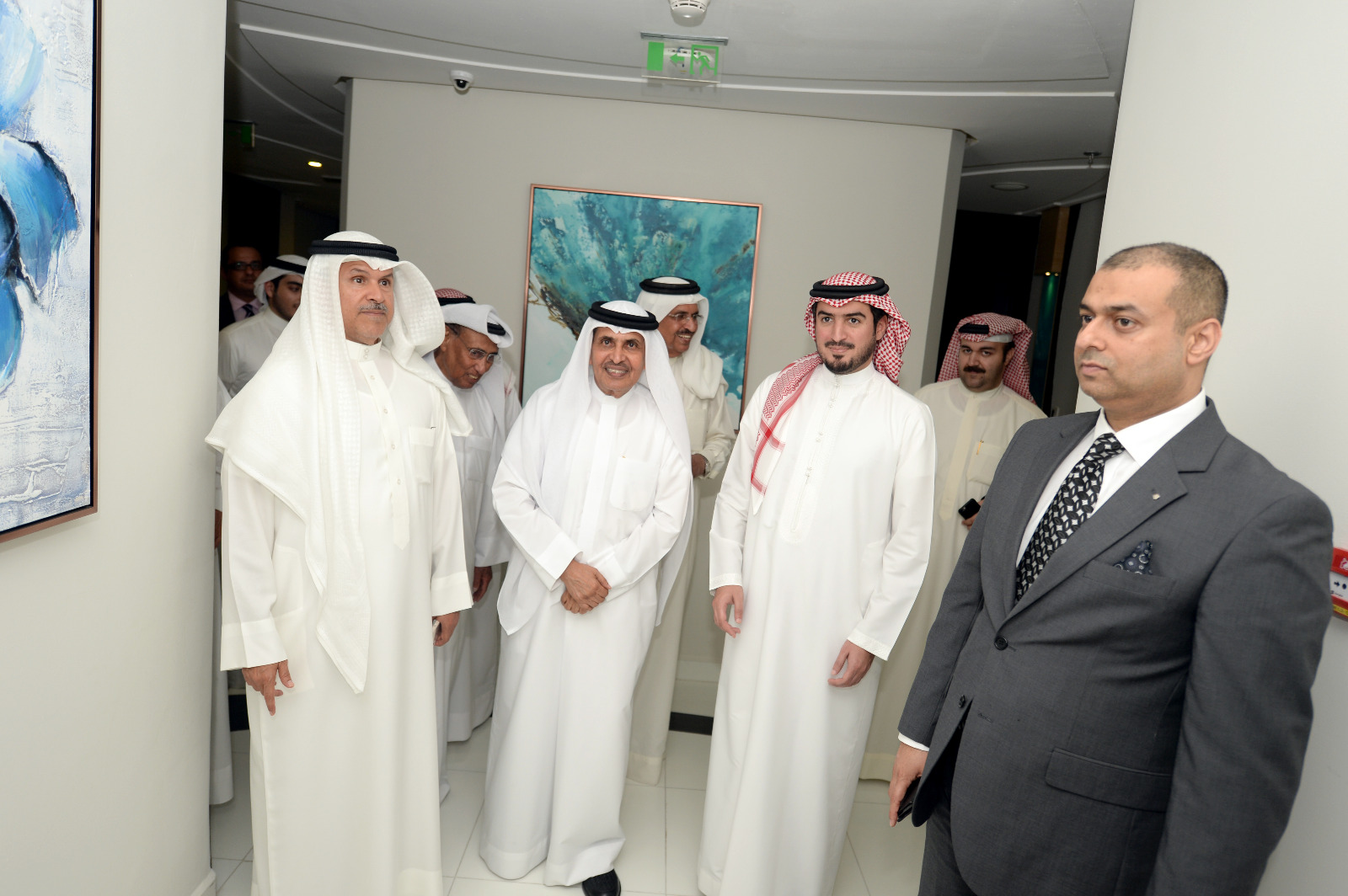 The hotel is also perfectly suited to host meetings and events, offering 171 square meters of event space, including three meeting rooms for up to 200 guests, a dedicated business center and a VIP Club Lounge. It also features several cafes and seven restaurants that offer a variety of cuisines including Indian, Italian, Brazilian and many more. 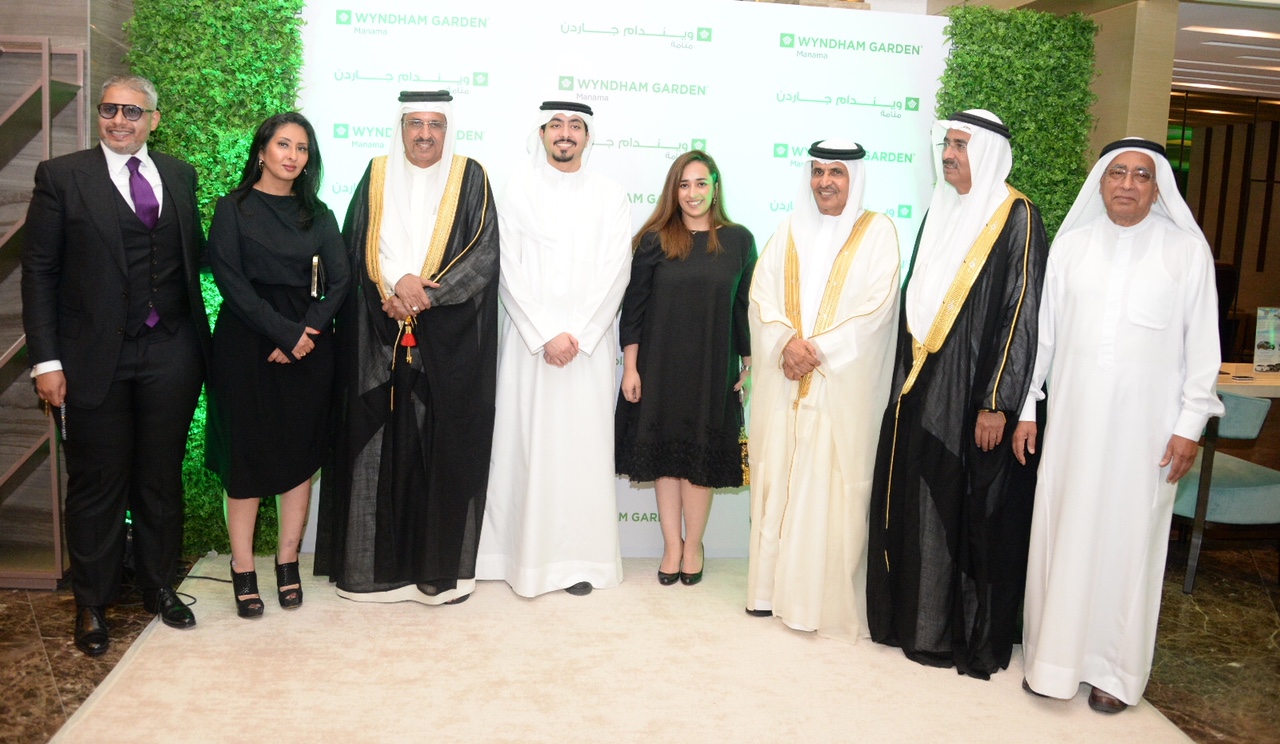