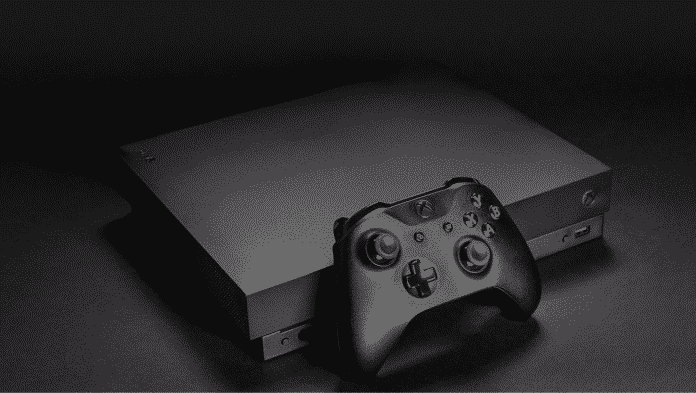 Microsoft is rolling out its latest, May 2019 Update to the Xbox, with some improvements to the friends list and messaging. If you have Xbox Live friends that play across PC and Xbox One, the dashboard friends list now lists new icons to show if someone is playing on Xbox One, PC, or mobile.

While some Xbox games are cross-platform, it should prevent Xbox Live users from trying to invite people into games that don’t allow players to play across
PC and Xbox One.

Microsoft is also adding a message requests feature, which will filter out messages that aren’t from your friends into another tab. This is particularly useful if you use LFG services a lot that require Xbox messages. Microsoft is wiping out all existing group messages as part of this new feature, though, but you’ll be able to copy them from Xbox.com for a “limited time.” Individual messages with friends aren’t affected.

The final new feature in the May 2019 Update is an improvement to finding games and apps. Games will be better sorted in the My Games & Apps section, with titles like The Witcher appearing under “W” instead of “T” in the list. 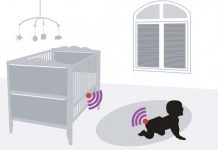 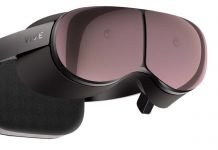