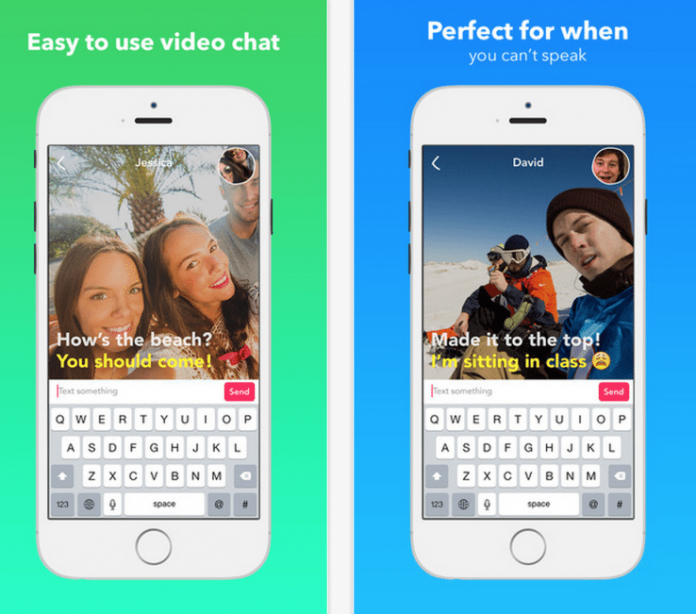 Yahoo revealed a new app called Livetext, where users can send each other video and text but no sound. Yahoo aims users to deliver messaging irrespective of place where they are making it queit and noiseless. Yahoo stealthily released a version of the app in Hong Kong earlier this month, now launches the same on iOS and Android. Yahoo has been working on a replacement for its mobile messaging application for many years. It scrapped half a dozen versions or so that never emerged from internal testing.

But it has also been making some interesting acquisitions to add talent and tech to develop what could become a new messaging product.