The Avenues - Bahrain was awarded the...

Audiences of all ages were treated to...
CultureInside BahrainYouth and Sports Minister crowns golf champion 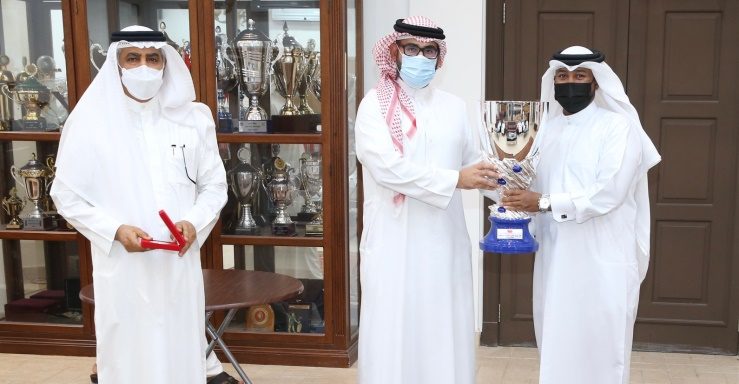 The Minister of Youth and Sports Affairs Ayman bin Tawfiq Almoayyed presented the champion with the trophy.

The minister praised the role of Bahrain Golf Club chairman and other board members this sport which earned Bahrain many achievements.

He commended the wide participation of golf players in the championship praising their performance in the tournament which contributes to tapping into budding talents.