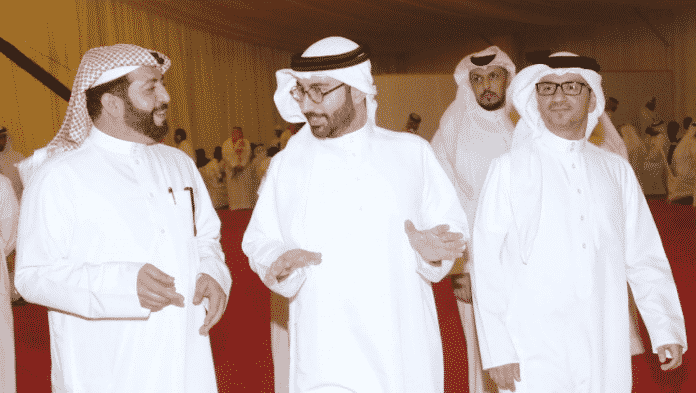 The festival is organised by the Bahrain Olympic Committee (BOC)’s Heritage Sports Committee during the holy month of Ramdan.

The first edition of the “Nasser bin Hamad Ramadan Heritage Festival” features an array of heritage and electronic games.

The minister was briefed about the festival’s games, competition regulations and the events to be held on its sidelines.

Al-Moayyad expressed thanks and appreciation to HH Shaikh Nasser for his initiative to hold the festival, voicing pride in being deputised to open it on his behalf.

He also praised HH Shaikh Nasser’s constant support for the youth and sports movement in the kingdom.

He asserted that holding such a festival during the holy month of Ramadan contributes to embracing Bahraini youth through involving them in competitive heritage of electronic games.

Northern Governor, Ali bin Al-Shaikh Abdulhussain Al-Asfoor, has asserted that the disinfection campaigns carried out by the Northern Governorate are part of the national...
Read more
iGA

Gulf Air, the national carrier of the Kingdom of Bahrain, has appointed Mr. Abdulrauf Meer Abdulrahim as Senior Manager Cabin Crew to manage one...
Tech

In the course of disease outbreaks, swift data sharing is critical as it allows for a better understanding of the origins and spread of...
Sports This Week