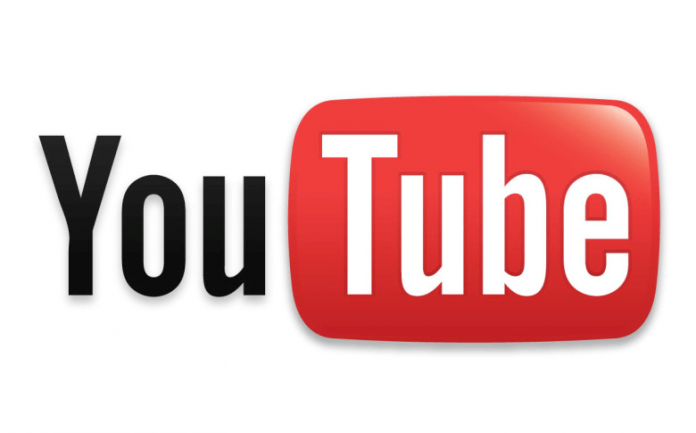 YouTube today announced videos can now be viewed at 60 frames per second (fps) on Android and iOS. This change is being made server-side, meaning you don’t need to update your app to see the higher-quality videos.

On October 29, YouTube quietly turned on 60fps support for videos uploaded on that date and later, but only on the desktop site, which requires using YouTube’s HTML5 player. Clips uploaded before that date remain at 30fps, while new videos shot at 60fps play back at their proper frame rate.

The Open Government Partnership, an international multilateral initiative based in Washington, DC, has listed 13 Bahraini initiatives as examples to address the Coronavirus pandemic...
Read more
Inside Bahrain

stc Bahrain, a world class digital enabler, will be hosting a series of virtual panel discussions, bringing together industry leaders and government entities on...
PR This Week

Zain Group, a leading mobile telecom innovator in eight markets across the Middle East and Africa, has teamed up with the Mentor Arabia Foundation,...
PR This Week

His Royal Highness Prime Minister Prince Khalifa bin Salman Al Khalifa has directed the Ministry of Education to coordinate with private schools so that...
Inside Bahrain

If you’re looking for the most convenient method of updating government records of your official address, then your best bet would be to do...
© GO ALIVE MEDIA
MORE STORIES