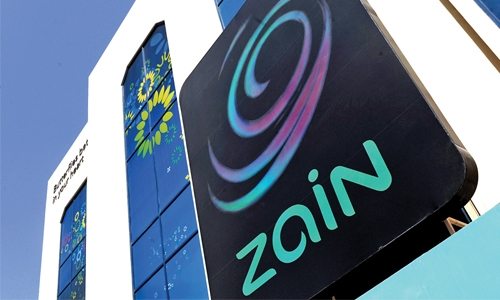 Zain Bahrain, a telecom innovator focused on enhancing customer experience, reported a 22% surge in its customer base during 2016, from 795,000 to 971,000 customers at the end of the year. The leap in new customers was attributed to innovative products and services rolled out by the operator, which offer a fully integrated futuristic digital lifestyle. Zain Bahrain also benefited from growing awareness of the strong connectivity and speeds of its world class 4G LTE network. The telecom company posted a net profit of BD4.3 million (US$11.3 million) for the year, compared to a BD5.1 million net profit (US$13.5 million) in the previous year, an 18% change. Meanwhile, revenues amounted to BD64.6 million (US$170.9 million) in 2016, a 9% change from BD71.1 million (US$188.1 million) the previous year. The results were largely attributed to a fiercely competitive telecommunications sector.

“Zain Bahrain’s profitability in such a highly competitive market landscape speaks volumes about the merit of its market strategy,” said Zain Bahrain’s Chairman, His Excellency Shaikh Ahmed bin Ali Al Khalifa. “And the fact that Zain Bahrain’s customer base continues to grow in the face of this intense competition speaks of the quality of the user experience on our network.”

“Despite the intense competition, Zain Bahrain has managed to position itself well for the long term, with a higher share of the market as consumers responded to our many marketing initiatives during the year. We remain committed to our core values of excellence and innovation, and look forward to crossing the one-million customer mark in in the near future, while creating increased value for our shareholders.”

Zain Bahrain’s cutting edge 4G LTE network saw a 35% expansion, with 87 new sites added to provide higher speeds and better indoor coverage to fixed wireless customers. A total of 44 new sites were also added to enhance the 3G and LTE mobile network coverage across the Kingdom. A high-end IMS based next generation Core Network was introduced to provide better call quality for fixed and enterprise customers.

In line with its commitment to innovation and enhancing customer experience, Zain Bahrain rolled out the Kingdom’s first ‘Truly Unlimited Social Media’ prepaid and postpaid packages under which customers were not billed for data used through social media applications beyond their initial subscriptions.

Zain Bahrain worked in collaboration with the Ministry of Labour and Social Affairs and the Ministry of Industry, Commerce and Tourism, as well as various educational institutions, to help jobseekers better compete in the market. Last year also saw the signing of a partnership with AIESEC, the world’s largest youth-run organization, with the aim of fostering youth empowerment and development. Zain Bahrain also continued its support of the Zain Bahrain E-Learning Center.

Zain Bahrain also helped Bahrain’s burgeoning entrepreneurship community in many ways. The operator participated in the second edition of the ‘Kun Muntijan’ event organised by Tamkeen. The Kingdom’s micropreneurs were also invited to participate in the operator’s in-house learning and development courses and in ‘Khameesna Zain’ (‘Zain Thursdays’), a showcase for local start-ups held every week at its Seef headquarters.

Zain Bahrain launched the third edition of its annual National Mobile Phone and e-Waste Recycling Campaign in cooperation with the Supreme Council for Environment (SCE), the United Nations Industrial Development Organization (UNIDO), and the United Nations Development Programme (UNDP). This year’s campaign included competitions among schools to collect the most electronic waste and create awareness campaigns about the safe disposal of electronic devices.

Zain Bahrain rolled out futuristic mobile learning (m-Learning) and Augmented Reality (AR) technologies to enable all employees to access learning materials on the go via their smartphones, laptops, or tablets. Zain Bahrain’s unique people-centric approach and its commitment to staff training and development was recognized by the Ministry of Labor and Social Development, which signed a memorandum of understanding (MoU) covering collaboration in the field of human resources. 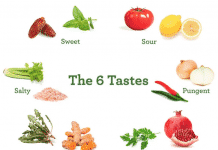 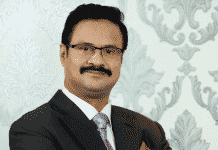