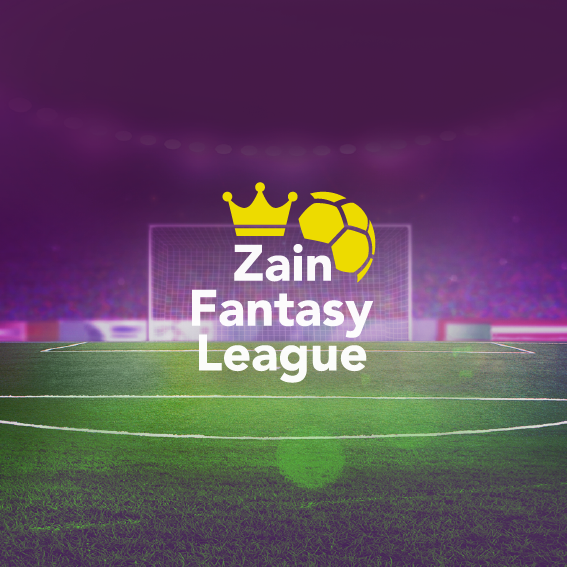 Zain Bahrain offers BD 4,000 as a prize for the 1st winner in ” Zain Fantasy League “

Zain Bahrain, a leading telecoms operator in the Kingdom, invites every football enthusiast to join “Zain Fantasy League” starting at the beginning of the English League through the fantasy league official channels. Registration of the competition will end by Aug 31st .

Zain Bahrain will have 38 weekly winners based on the registered players performance and scores collected through the Fantasy League App. At the end of the English league, three top players will win based on their points and will win a cash prize were the first prize is BD 4,000, Second prize is BD 2,000 and the third prize is BD 1,000. The competition is open, so any football Bahrain resident enthusiast can register and play.

Zain Fantasy League comes under the International Fantasy Premier League which is the largest fantasy football game in the world. Players can download the Fantasy League through the fantasy league official two channels, the website or the App for free; available for Apple and Android devices through visiting www.fantasyleague.com/pro. The app will enable users to fully manage their fantasy teams, keep track of their scores, make transfers and much more.

Zain Bahrain has always supported numerous sports activities in the Kingdom over the years, including Zain Basketball League and Muharraq Football Club. It also has its own sports team, Zain Racing, which takes parts in different types of racing events and is officially recognized as “Semi-Pro” by the karting world’s premier ranking agency, SODI World Series (SWS).

I was a novice when I stepped into the business field. Until then I had had no background or experience of running a shop....
Read more
PR This Week