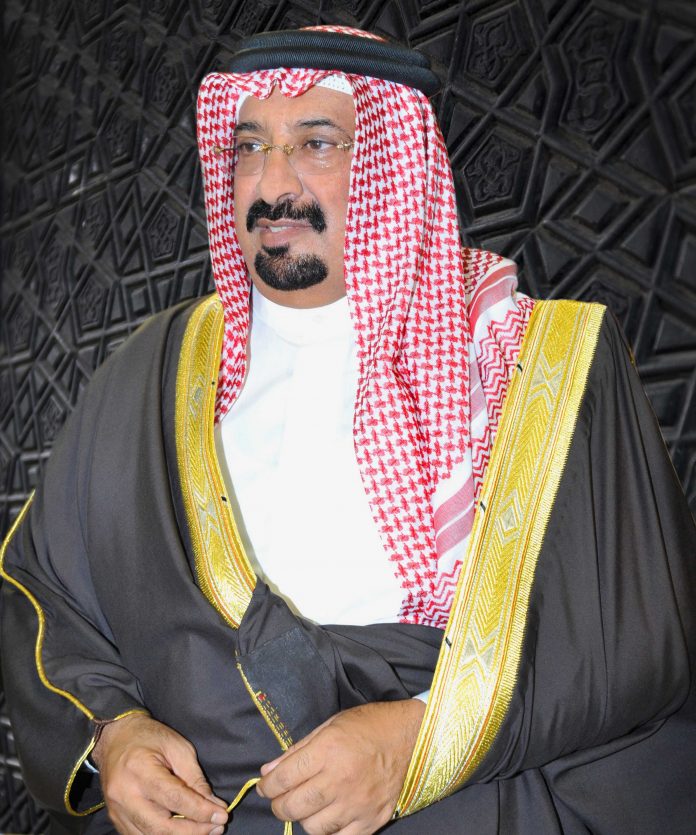 ZAINBH, a leading telecommunications provider in the Kingdom of Bahrain, announced an 8.3% increase in its Q3 2017 results amounting to BD1.3 million (US$3.4 million) as the operator’s digitization efforts continued to enhance operations. This compares to BD1.2 million (US$3.2 million) for the same period last year, a positive result in the face of an increasingly competitive Bahrain telecoms market. Quarterly revenues meanwhile improved by 3.6%, from BD16.9 (US$44.7 million) to BD17.5 million (US$46.3 million). The company’s EBITDA was relatively stable standing at BD5.6 million (US$14.8 million).

Zain Bahrain Chairman, His Excellency Shaikh Ahmed bin Ali Al Khalifa said: “Our utilization of the full capabilities of our network, our continued investment in creating a digital lifestyle for our customer base, and our efforts to digitize processes internally have resulted in greater efficiencies, with revenues rising and expenditures simultaneously reducing. These efforts are helping the company to maintain a healthy balance sheet despite intense competition and a highly-saturated market with an over 150% penetration rate. We remain on track towards another profitable year, maintaining the momentum gained during 2016. We also look forward to a strong 2017 and a further expansion of our market offerings.”