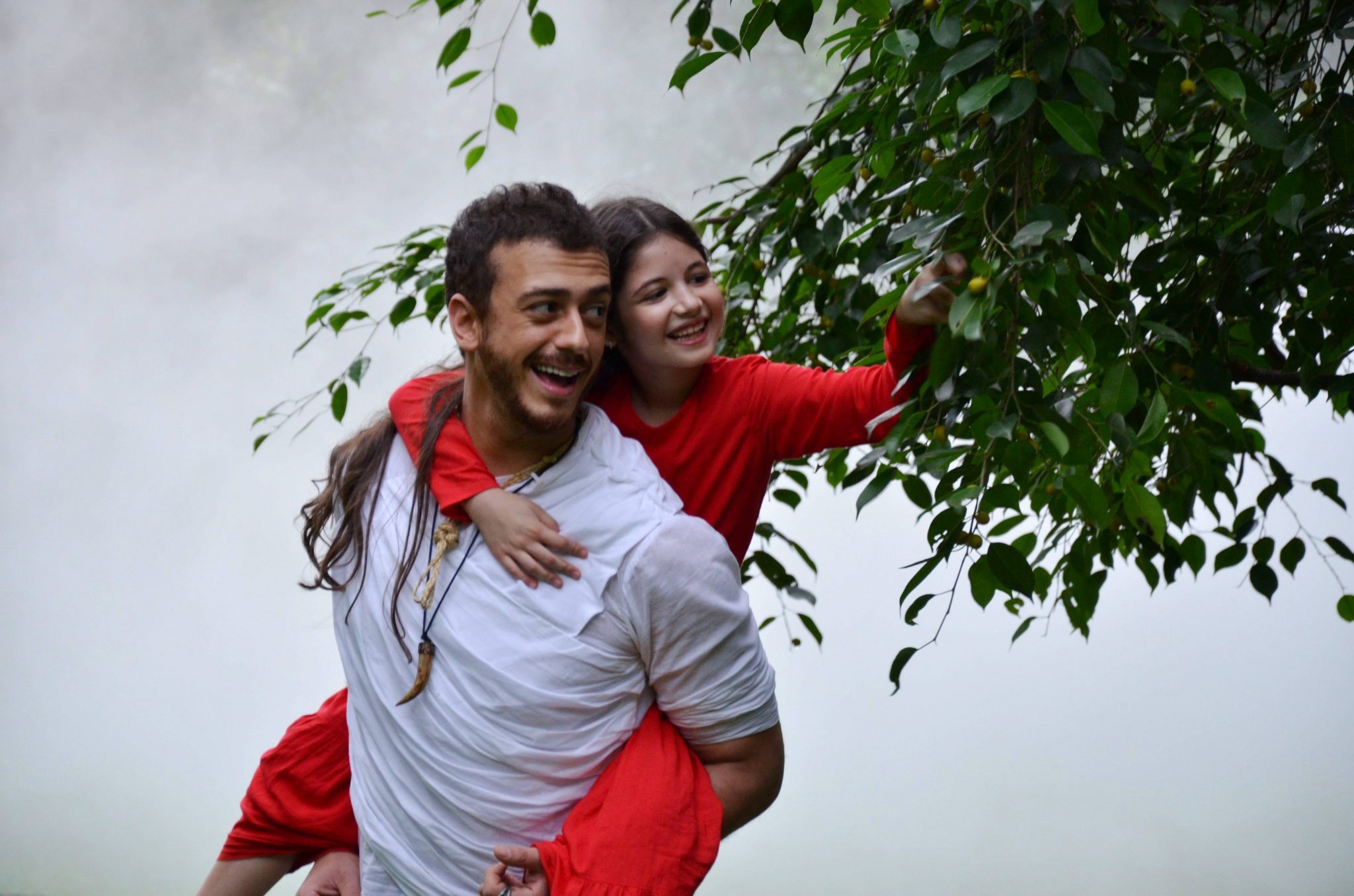 Zain Group, a leading mobile telecom innovator in eight markets across the Middle East and Africa, unveiled its new advertising campaign for the Holy Month of Ramadan, centred around a television commercial that looks back to the “good old days” and spreads a universal message of peace to the region.

The 90 second commercial poses the question, “What’s the purpose of having everything except peace?” and was unveiled on social media at the beginning of Ramadan, and received over four million views within five days of its posting on Zain’s popular YouTube channel.

The commercial’s message of peace is at the heart of the concept, and is a message that resonates with everyone. Filming took place in an idyllic rural setting in Sri Lanka, reflecting people living in the past, doing things that today’s technology has since made obsolete.

This year, Zain’s Ramadan campaign seeks to highlight that with many parts of the region in turmoil and conflict, with people living in poor and insecure conditions. This begs the question: “Why does the past appear to be a much happier time despite humanity possessing very few material things at that time, while today when we have so much, the world is full of wars and hardship?” 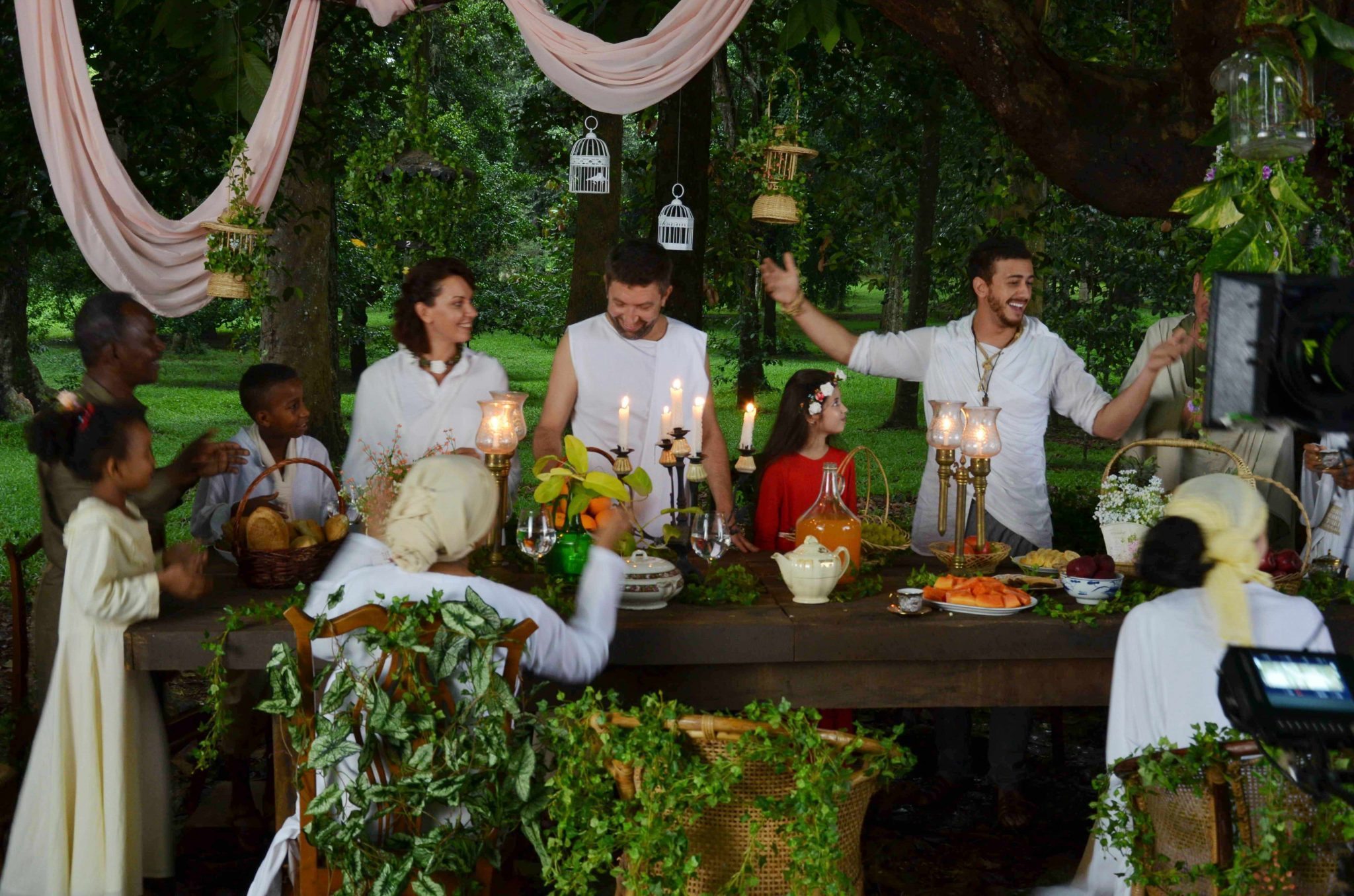 In the good old days, people had little but appeared happy, peaceful and satisfied. Nowadays, people across the world have access to technology and entertainment but these do not appear to make us more content.

Commenting on the impactful commercial, Scott Gegenheimer, Zain Group CEO said, “Every year the Holy Month of Ramadan offers us a chance to reinforce our credentials as a company whose history and future is tied closely to this region. At a time when there is so much turmoil and insecurity for so many of our citizens, it is necessary for Zain to promote the strong message of peace and we are sure that once again, the Zain Ramadan TVC will have an impact and make many people to reflect and ask and answer the questions we raise.“

In the commercial, the actors sing to the “future” world, drawing a parallel between their present and the current lives we all share. The main hero in the commercial is the renowned Moroccan artist Saad Lamjarred, who happens to be the highest viewed artist in the Arab world with his videos having totaled over 330 million views on YouTube, and who has also broken the Guinness world record for reaching 100 million YouTube views in under three months across the region.

Also featured in the commercial is Indian child superstar, Harshaali Malhotra, who has gained massive popularity after co-staring with renowned artist Salman Khan in the famous Indian film Bajrangi Bhaijaan. The film’s message is also about peace, as Zain felt it would be great to use Harshaali to symbolize all the innocence and positivity what a child should experience.

The commercial took several months from conception to shooting, as it took place in Sri Lanka. The concept was created by Joy Productions and was produced by All Over Group. The lyrics to the song were written by renowned artist Hiba Mishary Hamada and the music was composed by popular artist Bashar Al Shatti with the musical mix being created by Rabieh Saydawi.

The commercial reflects how important Corporate Social Responsibility is to Zain, as the activities form part of the company’s strategic focus, and amongst other things, have been used to raise awareness of conflict zones and the need for peace within the Arab world.